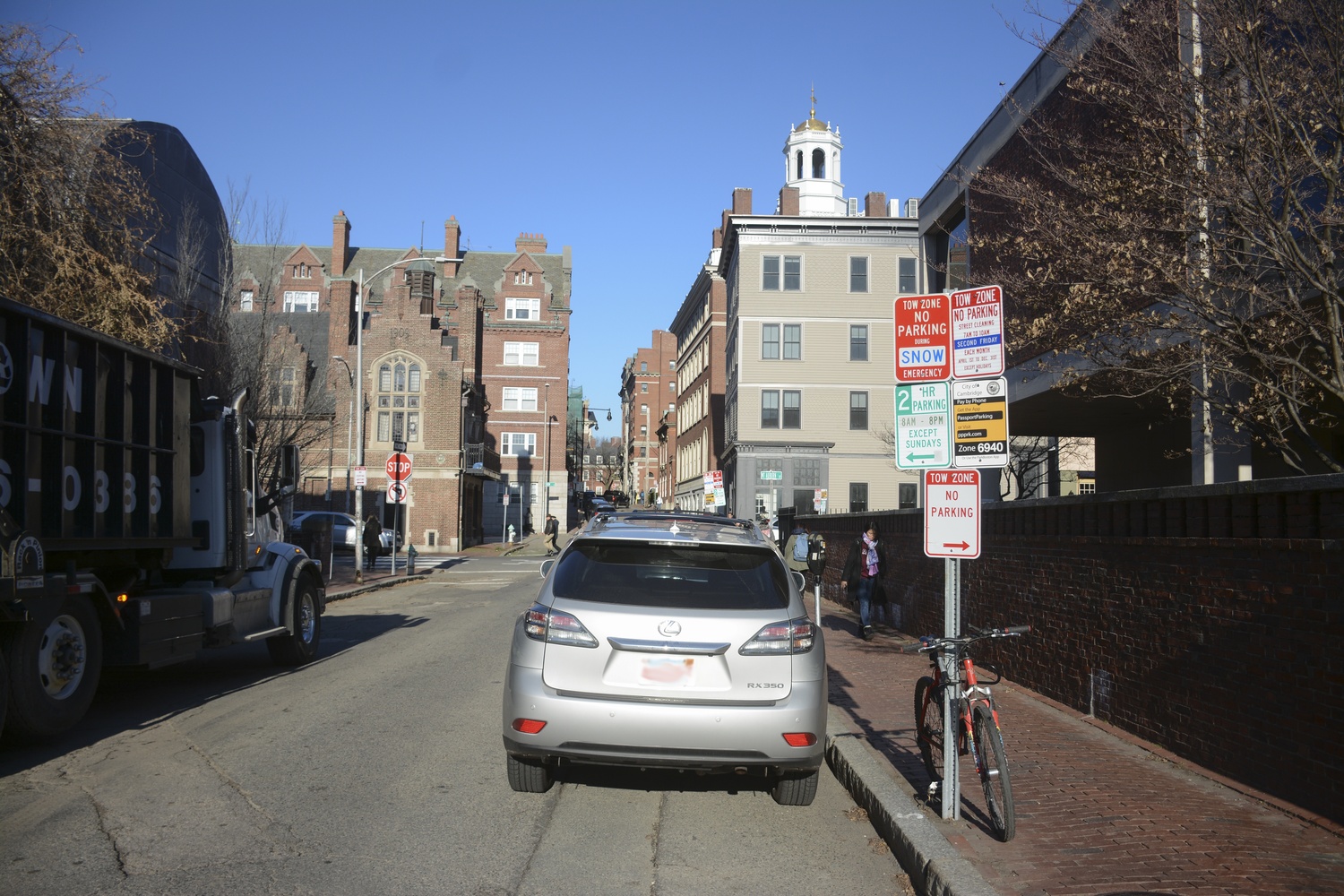 The incident occurred near Quincy House at around 12:45 a.m. Tuesday, and HUPD is investigating the incident as indecent assault and battery, according to Catalano.

The woman reported that two men approached her and called out to her. One of the men then grabbed her, threw her against a wall, and kissed her and fondled her chest, she reported. The woman then screamed and fled, per Catalano’s Tuesday afternoon email. The student was unable to provide a detailed description of the two individuals involved in the incident.

“The Harvard University Police Department wants to remind students, faculty, and staff that we are located in an urban setting and share many of the crime and safety issues that exist in any city,” he wrote. “Community members should be vigilant while walking throughout campus and surrounding areas both during the day and at night and to take the appropriate precautions.”