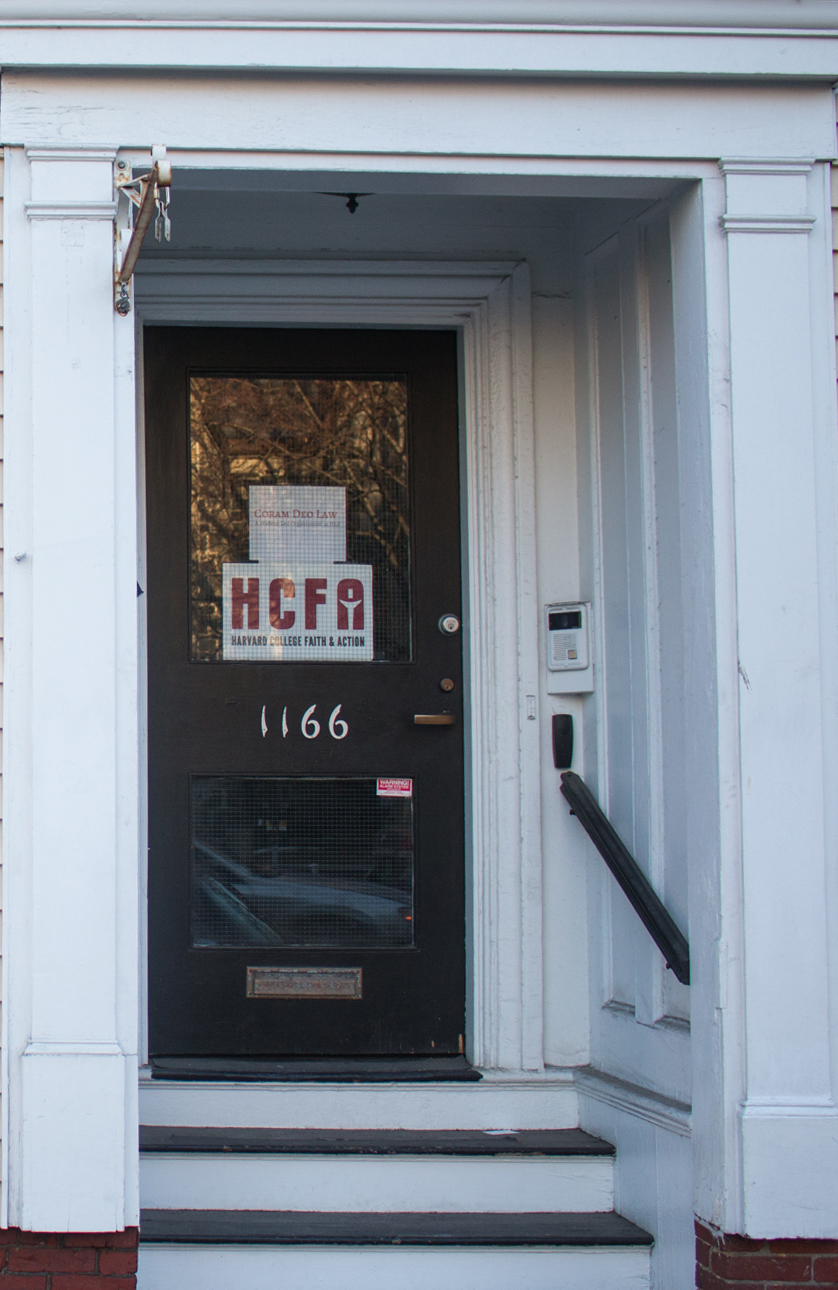 Harvard placed the College’s largest campus Christian group on a year-long, unprecedented “administrative probation” in February, after The Crimson reported that the group asked a woman to step down from a leadership position upon hearing that she was dating another female student.

Since then, Harvard College Faith and Action's punishment has stirred up controversy on campus — and confusion about what exactly the “administrative probation” entails.

College spokesperson Aaron M. Goldman announced the consequences in an email to The Crimson, less than 24 hours after reporters asked him for comment about the group’s decision to ask the female member to step down from her position as an assistant bible course leader.

In an emailed statement in February, then-HCFA presidents Scott Ely ’18 and Molly L. Richmond ’18 wrote the College put the group on probation because of its “relationship” with Christian Union — the parent group that funds and helps support HCFA.

Ely and Richmond defended their decision to ask the woman to step down, citing an “irreconcilable theological disagreement” and a failure to comply with the organization’s character standards as the reasons for her removal.

After the punishment was annouced, the terms of “administrative probation” drew confusion from Undergraduate Council representatives and HCFA members alike. Administrators declined to clarify the terms of HCFA’s probation.

The Crimson reported that probation would have little immediate effect on the organization, and it still enjoyed privileges accorded to student groups, such as reserving spaces, recruiting students, and receiving funding from the UC once the consequences began. HCFA also operated a booth at last year’s Visitas Activities Fair for admitted students during its probation.

The UC swiftly denounced HCFA’s conduct and affirmed its commitment to the Harvard BGLTQ community in a resolution passed one week after The Crimson first reported the story. In March, the Council moved to withhold funding from the organization, once it became apparent that probation did not preclude the organization from receiving UC funds.

In order to re-earn recognition, the College stipulated that HCFA must sever ties with its parent organization, Christian Union — which provided HCFA $683,247 in the 2017 fiscal year — in order to demonstrate “local autonomy” in compliance with Harvard’s local governance policies as outlined in the Harvard Student Handbook.

In the months after administrators announced the probation, some students said they were frustrated that the College did not enforce more stringent penalties against HCFA. In a private meeting with students, Associate Dean of Students for Diversity and Inclusion Roland S. Davis said the punishment was lenient because Harvard did not want to be seen as waging war on Christianity. He later walked back on his remarks.

HCFA’s probation ends in February 2019, and administrators will decide then whether to reinstate the group.