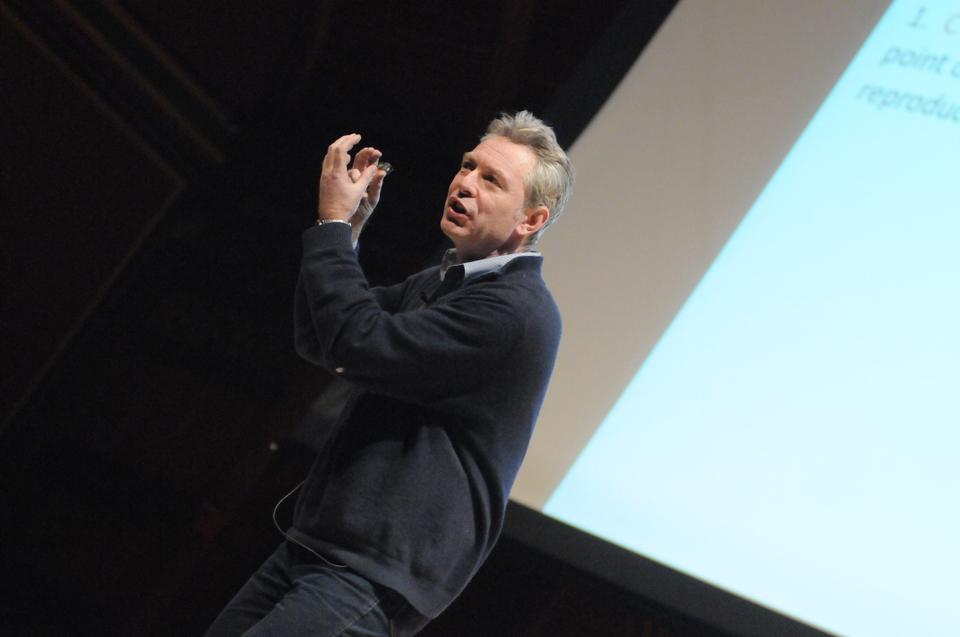 The dinners—accommodating one faculty member and ten to 12 students—focus on topics chosen ahead of time by the faculty member. Upcoming topics range from impostor syndrome to the role of scientists in the public sphere.

The UC agreed to partially fund the program at a meeting earlier this month. Education Committee Chair Sruthi Palaniappan ’20, who helped spearhead the initiative, said the Office of Undergraduate Education will foot at least $5,000 of the bill for this semester.

According to Palaniappan, Harvard Conversations formed to overcome “barriers” that the popular Classroom to Table program imposed on students. That program —which pays for small groups of students to eat at Square restaurants with their professors—requires students themselves to schedule outings. Harvard Conversations, on the other hand, is organized by UC representatives, allowing students to simply sign up for a dinner.

“Harvard Conversations allows you to just click ‘Sign up,’ fill out a very brief form, and then we will put together the group of students that would be there,” Palaniappan said. “It’s been a lot easier for students to participate in this program and also get to have dinner not only with an interesting faculty member, but students that they also probably have also never met before.”

Students said they think the new program has many advantages over Classroom to Table, including a more structured format that facilitates smooth dialogue.

“The one thing that I did notice was how fluid the conversation was,” Zhang said. “It was not awkward, there were never awkward silences.”

Biology lecturer Andrew Berry said he enjoyed leading Monday’s dinner, which centered on naturalist Alfred Russel Wallace’s contributions to the discovery of natural selection. As an undergraduate advisor in life sciences at Harvard, Berry said he rarely gets to interact with students from other departments.

“It was actually really fun because people were bringing completely different perspectives to the table,” Berry said. “And they’re asking questions that people don’t normally ask me.”

Multiple attendees of recent dinners cited the benefits of knowing the topic of the conversation beforehand. Palaniappan said specifying the focus of the conversations in advance helps ensure that only students who are interested in a given topic attend the dinner.

“Students are also lotterying into the dinners that have topics mostly attuned to their interests,” Palaniappan said. “Maybe it’s been on their mind, and they just wanted another space to be able to converse with other students who feel similar.”