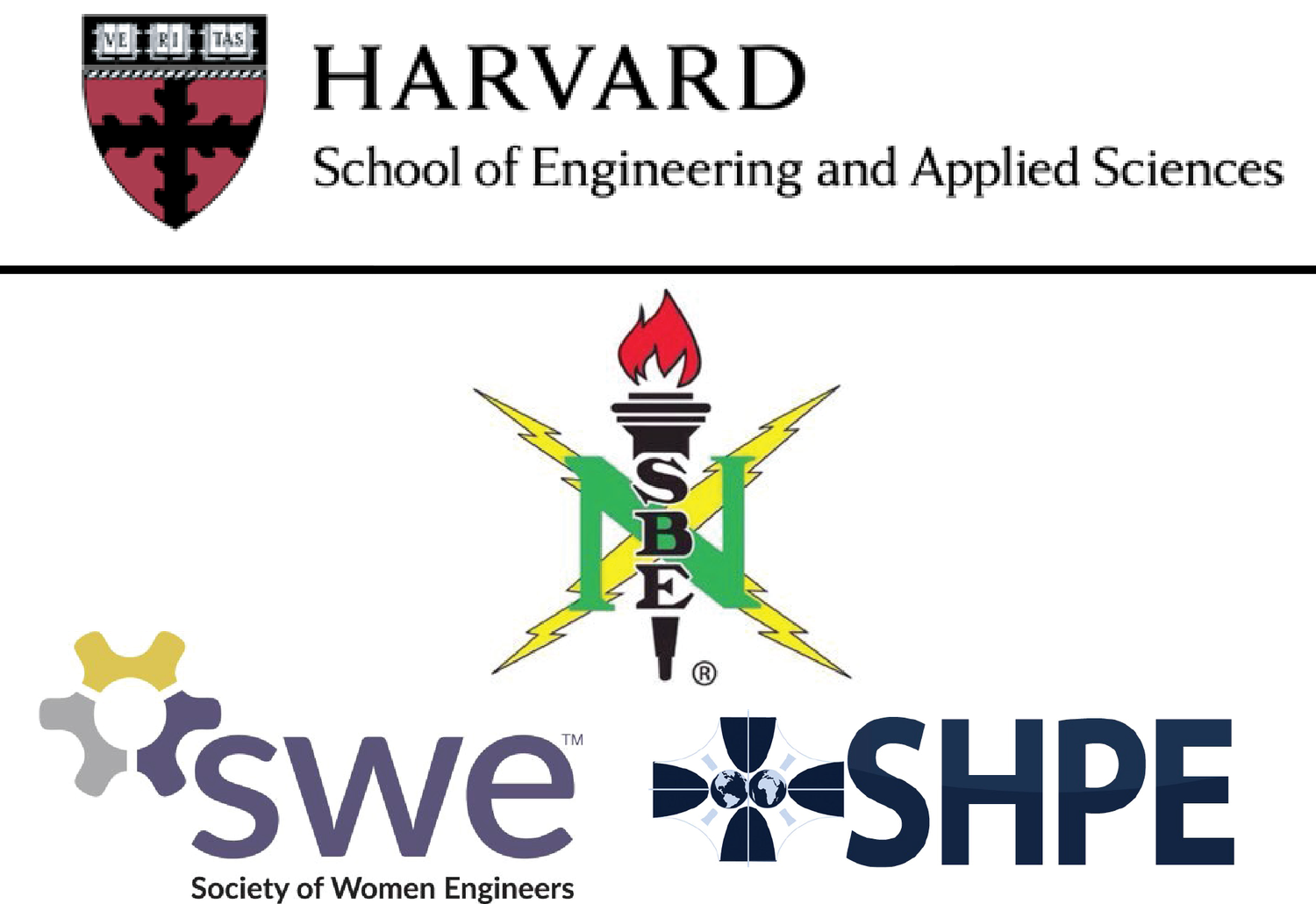 As the School of Engineering and Applied Sciences plans a long-awaited move to its new Allston campus, it's contending at home with a different kind of change: an increasingly diverse student body that requires new infrastructure and support.

The move is part of a larger array of initiatives to promote diversity and inclusion at SEAS including surveys that collect data on minority student experiences, coffee chats with professors, and matching prospective freshman from underrepresented backgrounds with faculty advisors.

Despite the pace at which it has grown, SEAS has historically struggled to increase its diversity relative to other divisions of FAS, in both concentrator enrollment and in its faculty.

There are currently 1,013 undergraduates enrolled in SEAS; of that number, 34 percent are women, and 20 percent are students from underrepresented minority backgrounds. Comparatively, according to The Crimson’s annual freshman survey, 49.3 percent of respondents from the class of 2020 identify as female and 26.4 percent of respondents identify as underrepresented minorities.

“We have an overarching engineering society but I think it’s also important that we have specific affinity groups so students can see themselves in a lot of different ways that they can get involved at SEAS,” said Christina Zaldana, SEAS’s administrator for advising programs and diversity outreach.

Affiliates of NSBE, SWE, and SHPE said that the official establishment of their groups was especially important in an environment like SEAS, where intense coursework and a lack of representation can often be discouraging.

“There were not a lot of groups that were oriented onto engineering other than like HCS or project-based clubs,” said Leticia Ortega ’19, secretary of SHPE. “I wanted something that would provide me a network where I could meet other student engineers, so we could discuss what it’s like to be an engineering or STEM student at Harvard.”

“Students who don’t necessarily identify with whatever the majority is in a certain place can become stressed out of the social dynamic or even the academic atmosphere of a community like SEAS if you don't have this sort of club or organization that fits you into the larger community to begin with,” he said.

NSBE, SWE, and SHPE are not the first SEAS-related affinity groups to form in recent years at the College. Women in Computer Science, for example, has had a strong campus presence, as has the Harvard Society of Black Students and Engineers (HSBSE). But members of the new groups say that their organizations offer two additional draws: specificity, and a relationship with a national umbrella organization.

“Other organizations already exist that tailor to different spaces such as Women in Computer science, which is a really well established group on campus, and there is Women in Math, as well. So I just really saw that need to fill that void or that space for women engineers,” said Allison Tsay ’19, President of SWE.

Eweje added that national conventions held by the umbrella organizations provide meaningful opportunities for group members to engage with the larger scientific community.

That very connection to a national organization, however, led to friction when each of the groups attempted to gain recognition from the college.

The College’s policy, according to the Harvard College student Handbook, requires that recognized independent student organizations “make all policy decisions without obligation to any parent organization, national chapter, or charter, and without direction, interference or pressure from any such entity.”

The three affinity groups were forced to search for another approach—at which point SEAS stepped in. For nationally affiliated organizations, the College allows a University department or school to assume a sponsorship role and administrative supervision over the group. According to Zaldana, SEAS opted to sponsor the groups 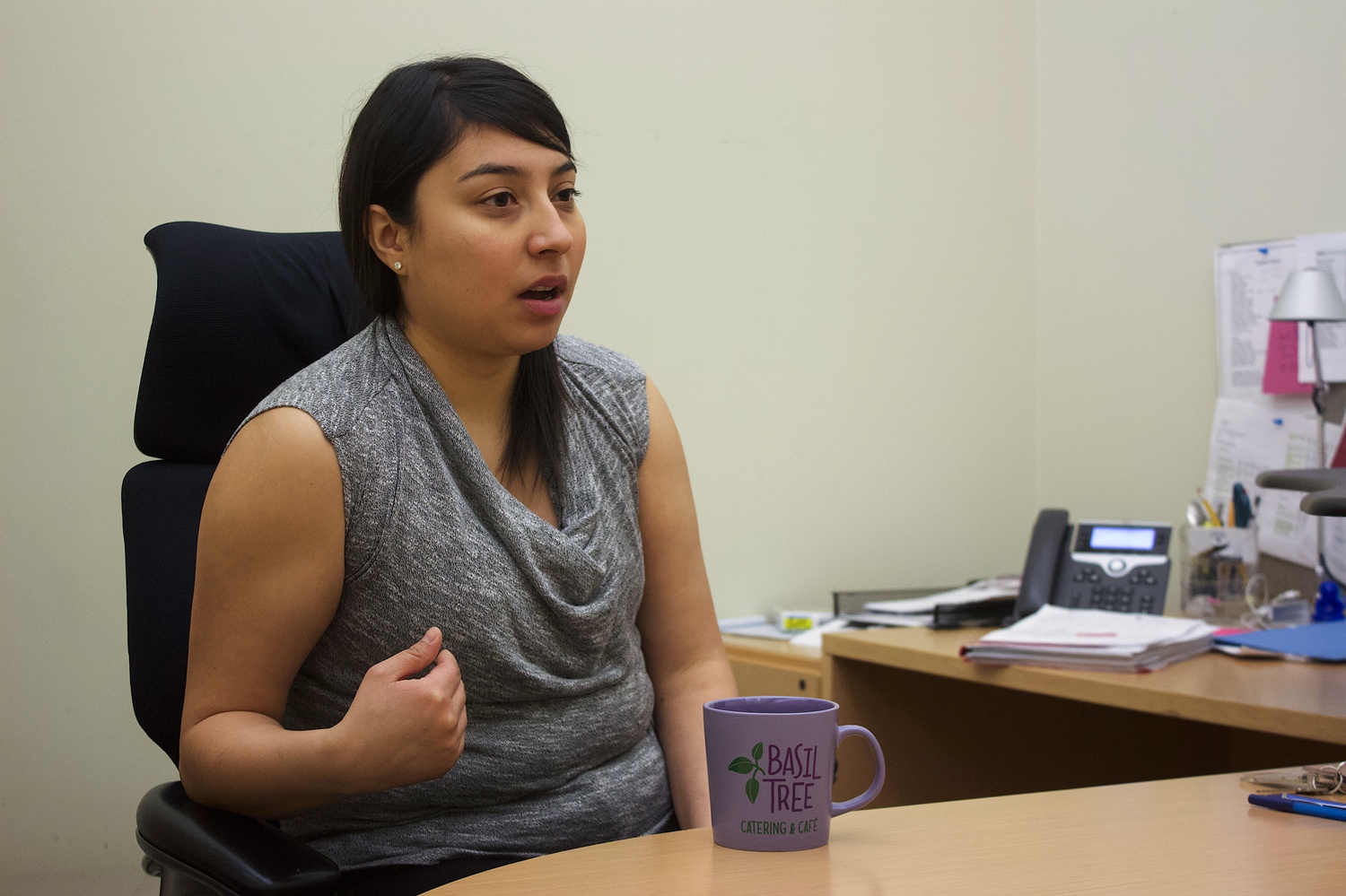 “Because they were affiliated with national chapters, they had to do this process through SEAS,” she said.

As a “Sponsored Student Organization,” the affinity groups operate on behalf of SEAS, receive SEAS funding and select members with SEAS oversight.

“We only registered on the Hub as of two days ago, despite being an organization sponsored by SEAS for at least two years,” Tsay said.

At the same time, SEAS sponsorship has conveyed a host of benefits, including advising, funding, and office space.

According to Zaldana, the near carte-blanche support SEAS has given to NSBE, SWE, and SHPE is part of a renewed effort at SEAS to show that it values its students’ ideas, especially regarding diversity and inclusion.

“If students say they want a SWE, a HSBSE, and a SHPE, for whatever reason, because it’s going to make them more a part of the community, SEAS takes that seriously and we put funding and administrative support in place so they can move these groups forward,” she said. “If students are saying that having this in place will make their overall educational experience better, then we try to make it as administratively easy as possible.”

Zaldana said she also hopes helping affinity groups increase their visibility will allow students from underrepresented backgrounds who feel intimidated at SEAS “to see this network, because we want them to know if they’re struggling, if they’re alone, than they can see other groups that have gone through similar situations.”

She said, though, that the groups have not been around long enough to significantly impact enrollment rates for women and underrepresented minorities. Zaldana said she remained hopeful that the establishment of affinity groups will generate the impetus for a SEAS culture more comfortable with making strides toward greater diversity.

“We hope that it signals to students that they have another idea that would make things more inclusive, that they should feel free to speak to the Dean about it, or go to our office and let us know,” she said. “We hope that it lets students know that we’re open to change and we’re very open to student ideas about how to improve the community here.”