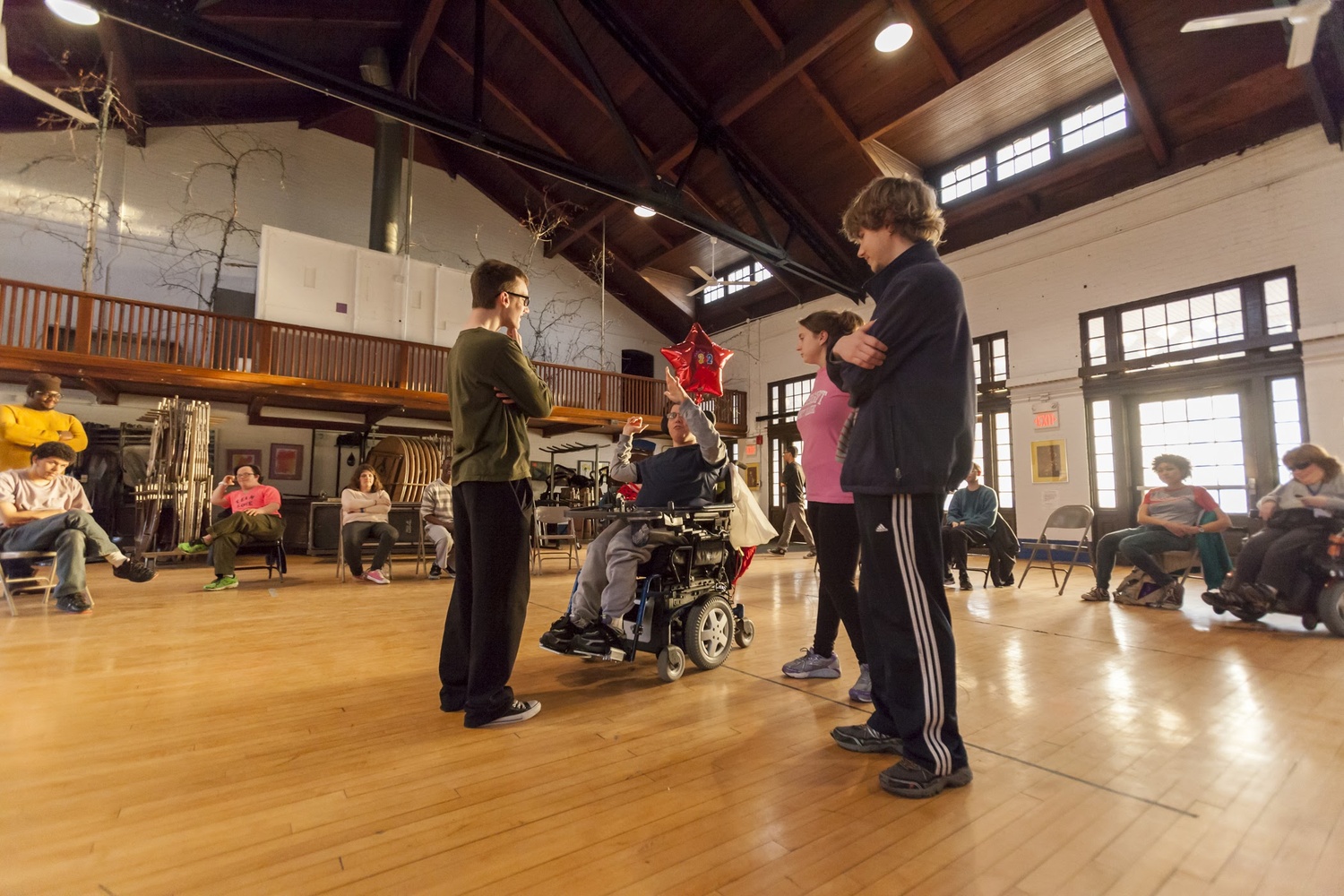 Partners for Youth with Disabilities will be using their NEA grant money to fund their summer theater program. By Courtesy of Mark Hunt of DisabilityImages.com
By Grace Z. Li, Crimson Staff Writer

“It is energizing to see the impact that the arts are making throughout the United States,” NEA Chairman Jane Chu said in the press release. “These NEA-supported projects are good examples of how the arts build stronger and more vibrant communities, improve well-being, prepare our children to succeed, and increase the quality of our lives.”On Feb. 7, the National Endowment for the Arts (NEA) announced that they were giving $1,097,500 in grants to 41 Massachusetts-based nonprofit arts organizations. This is part of the NEA’s annual tradition of distributing grant money to support arts programs across the United States. In its first of two rounds of grant distributions, the NEA is allocating over $25 million for more than 4,500 communities across all 50 states.

Massachusetts’ seven-figure grant is the fifth highest in the nation after New York, California, Illinois, and Texas. When asked if the sum was surprising, Steve S. Slowinski, the National Inclusion Manager of Partners for Youth with Disabilities (PYD), one of the nonprofits benefiting from the NEA grants, replied that it wasn’t.

“Especially here in the Boston area, there is a huge number of really strong arts programming,” Slowinski said. “Just the sheer amount of organizations that are doing such great work in the field. It’s always been impressive seeing them and all the opportunities out there.”

PYD plans on using their $25,000 grant for their summer theater camp, Access to Theatre, which is open to those with or without disabilities. The program involves acting, set design, and directing, all of which culminate in an original show.

“The reason why we do theater arts programming is because they have the capacity to really unlock talent and skills that many don’t realize they have,” Slowinski said. “In my experience, I’ve seen many youth just blossom and come out of their shells, and become more independent and vocal and confident, and are self-advocates for themselves as a result of this theater training,” he later added.

Other organizations receiving grants include nationally-recognized names, like the Institute of Contemporary Art, the Boston Symphony Orchestra, and the Boston Ballet. Educational institutions, such as the Berklee College of Music and Boston University, are included in the list of 41 grantees as well.

This year, IBA plans on using their grant money to fund concerts and to focus on the effects of Hurricane Maria. “We are celebrating our Puerto Rican roots [and helping] our artists that were really touched and affected by the Hurricane Maria,” she said. IBA will also be putting on "La Cucarachita Martina," a theatrical retelling of a Puerto Rican children’s tale.

Amid the hopeful plans, the NEA’s grant news comes in light of the Trump administration’s budget proposal for 2019, which was revealed just five days after the NEA’s own announcement. The budget proposal plans to reduce the NEA’s budget by $121 million, leaving them with $29 million—just $4 million shy from the grant money they doled out earlier in February.

“We are disappointed because we see our funding actively making a difference with individuals in thousands of communities and in every Congressional District in the nation,” Chu said in a statement. Mosquera Sterenberg shares a similar sentiment.

“Can you imagine?” Mosquera Sterenberg said. “That is absolutely absurd.”