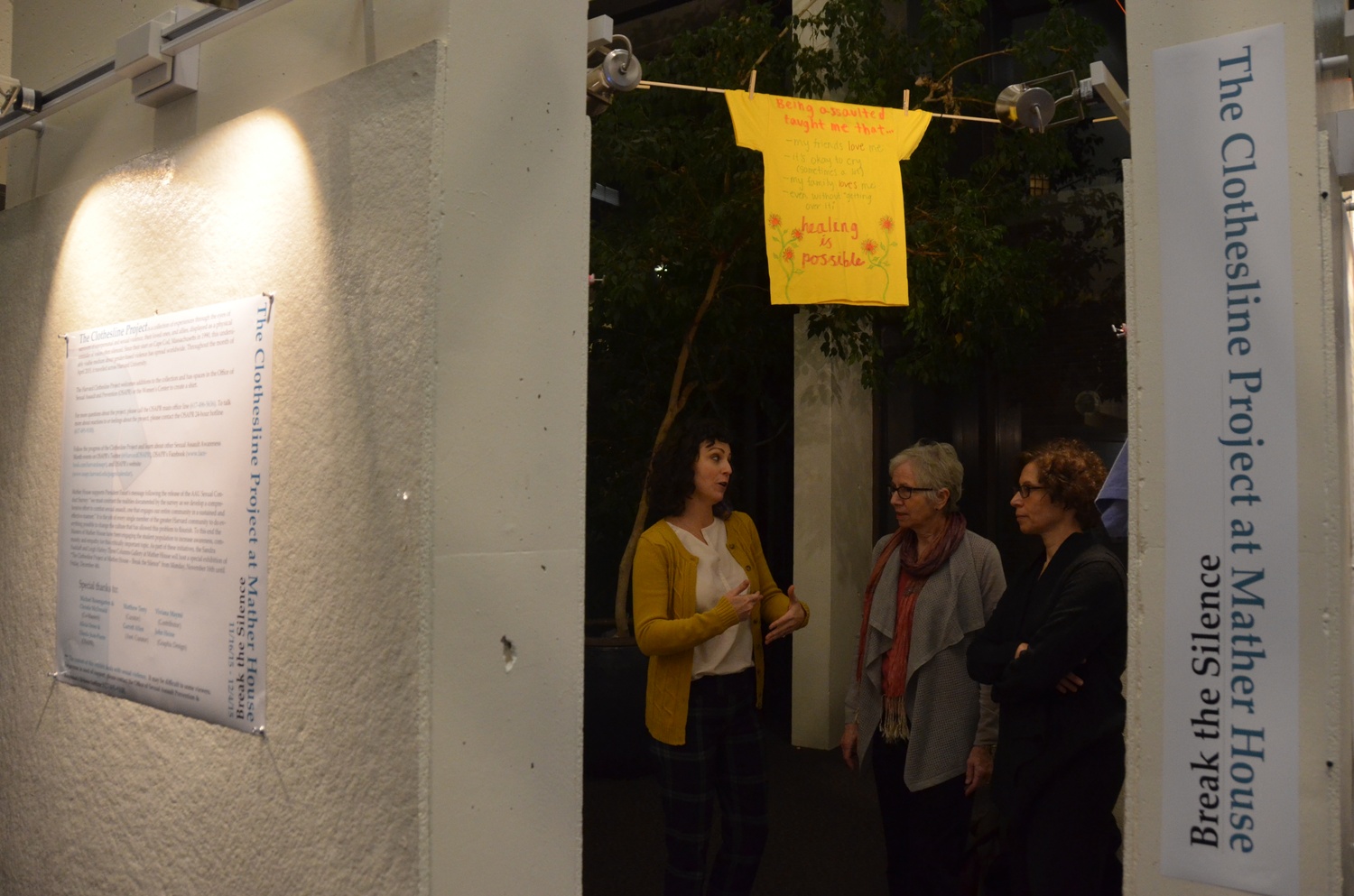 The Office of Sexual Assault Prevention and Response will restructure its staffing in the coming weeks as the office continues to face leadership vacancies nine months after its director left Harvard.

Alicia Oeser stepped down as the director of OSAPR, a University-wide resource for crisis counseling, medical advocacy, and education services to combat issues of sexual assault, in May 2017 and her associate director, Meera Seshadri, resigned only a few months later in October.

Since this time, only three staff members—out of a total six positions—have been working for OSAPR. In this time, Harvard’s Office of Dispute Resolution also reported a rapid increase of 65 percent in formal complaints of sexual harassment for the 2016–2017 academic year amidst a national movement.

Maria Francesconi, director of Nursing and Health Education in Harvard University Health Services, wrote in an emailed statement that OSAPR will create the new role of “case coordinator” to replace the associate director position after recent student feedback requested an increase in “direct care services.”

Francesconi wrote that OSAPR has hired a licensed mental health clinician for the new position and the individual is expected to start within a few weeks. She added that student members of the campus peer education and peer counseling groups, Consent Advocacy and Relationship Education as well as Response, were involved in the hiring process.

“This role, staffed by a licensed mental health clinician, is designed to be someone who can provide support services to those who have experienced any level of interpersonal violence and can also assist in connecting our community members to other resources both inside and outside the Harvard community,” Francesconi wrote.

Francesconi also wrote that the hiring of the new case coordinator has delayed the appointment of a permanent director for OSAPR.

“We prioritized this search over the director role, given its importance to our direct care services, and are now in the early interviewing process for a director,” Francesconi wrote. “This process will include feedback from students, faculty, and staff, and we hope to have it filled later this semester.”

First established in 2003, OSAPR originally only provided services to College students, but by 2013, the office had expanded to be a University-wide resource for students, faculty, and staff.

In 2014, amid campus controversy over Harvard’s handling of sexual assault, University President Drew G. Faust pledged to increase funding for OSAPR leading to a more than doubling of the office’s staff size in less than a year.

In a 2014 letter to Faust, former University Provost Steven E. Hyman wrote that members of a presidential task force on sexual assault were concerned about OSAPR’s ability to adequately serve students with its previous levels of funding and staffing.

“We are concerned that moving forward, an understaffed OSAPR risks slow or ineffective responses to students who have experienced sexual assault,” Hyman wrote in the letter. “The task force asks that OSAPR be provided with whatever additional resources are necessary to carry out its role—beginning as soon as possible.”

Francesconi wrote that she hopes the position will be filled “later this semester.”

OSAPR staff members did not respond to requests for comment.

—Staff Writer Paula M. Barberi can be reached at paula.barberi@thecrimson.com