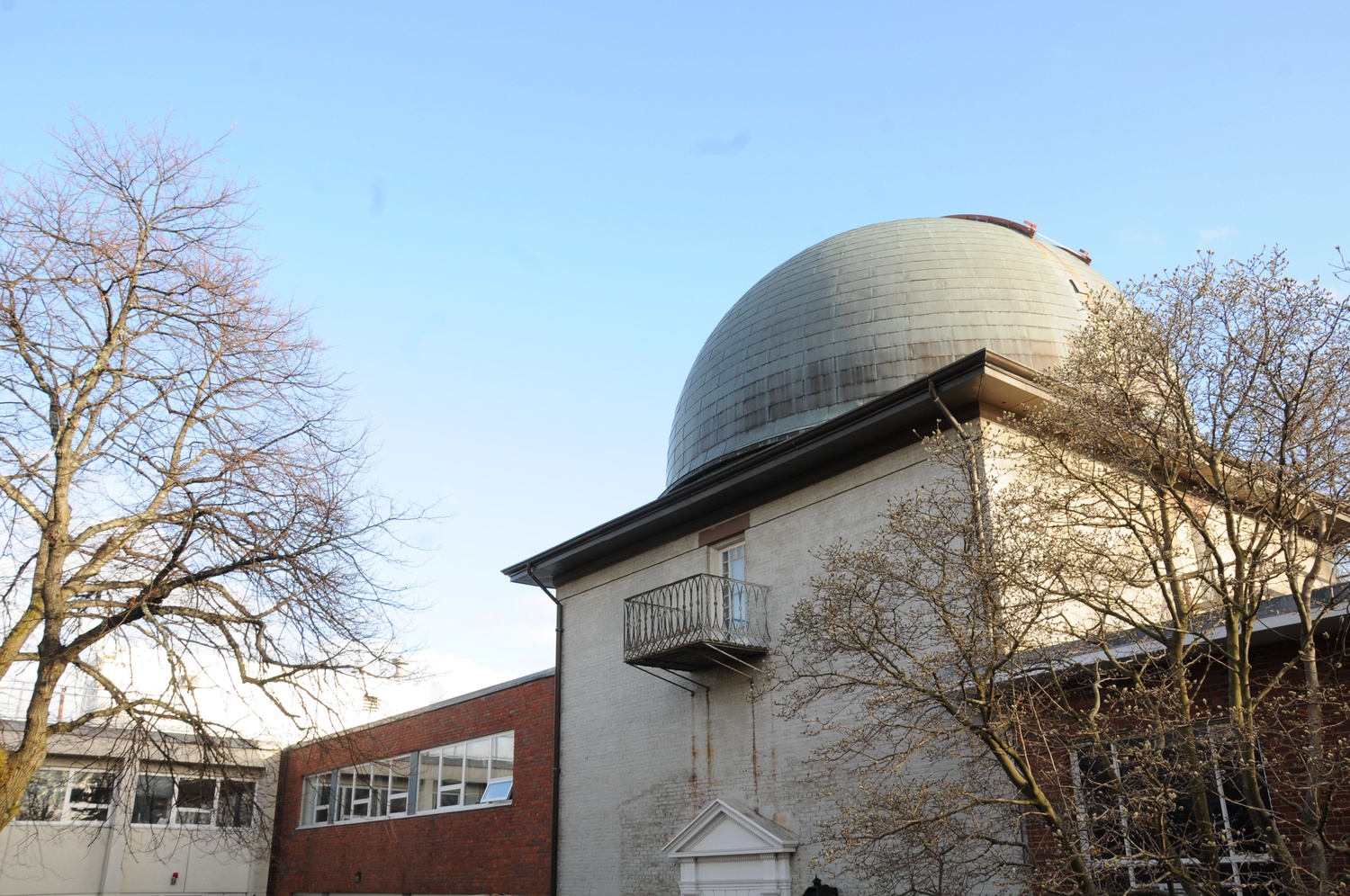 Astrophysicists at Harvard and five other institutions around the world have developed a new computer simulation of the universe, which researchers said can produce more realistic and higher-resolution models than its predecessors.

Dubbed “Illustris: The Next Generation” (IllustrisTNG), this model has the potential to revolutionize the way scientists study galaxy formation and supermassive black holes, according to Jill P. Naiman, a postdoctoral fellow at the Harvard-Smithsonian Center for Astrophysics. Naiman worked on the project alongside her colleague, Astrophysics professor Lars Hernquist.

The research team that developed this model, led by Volker Springel from the Heidelberg Institute for Theoretical Studies in Germany, includes researchers from Harvard, MIT, Columbia, and the Max Planck Centers for Astronomy and Astrophysics. “[IllustrisTNG] is this cross-department, cross-institution, cross-country type of collaboration,” Naiman said.

A series of papers published in the Dec. 2017 Monthly Notices of the Royal Astronomical Society describes their work. In one of the papers, the researchers wrote that their universe simulation “significantly expands the scope with simulations of larger volumes, at higher resolution, and with new physics.”

Naiman said that IllustrisTNG includes new observational data and allows astrophysicists to study the interactions between large numbers of galaxies instead of analyzing isolated cases.

“The idea is that we now have observations of not just a few galaxies, but thousands to hundreds of thousands of galaxies, and so we can observe statistics of galaxies. We want to be able to simulate those statistics, not just the characteristics of individual galaxies. To do that, we have to run these really big simulations that are of these big ‘cubes’ of our universe, from the beginning of time until now,” Naiman said.

According to Naiman, IllustrisTNG builds on the data used by its predecessor, Illustris, and addresses some of the challenges researchers faced while using the previous model, such as data reproducibility and processing speed.

“I think [IllustrisTNG] ran on something like 24,000 processors, on the fastest computer in Germany,” she said. “These are pretty big, large-scale simulations.”

Naiman explained that the IllustrisTNG model starts with an input of physical parameters, based on a researcher’s area of interest, and uses those parameters to generate simulated data about large-scale processes in the universe.

The beauty of this model, according to Naiman, is its versatility.

“Other people are really interested in things like the observable effects of magnetic fields and radiohalos… You can do a wide variety of different things,” Naiman said.

“I think it’s such a cool idea that we can actually simulate a big portion of the universe from the beginning of time,” she added.