SOCH Reorganization Leads to Expulsion for Some Student Groups 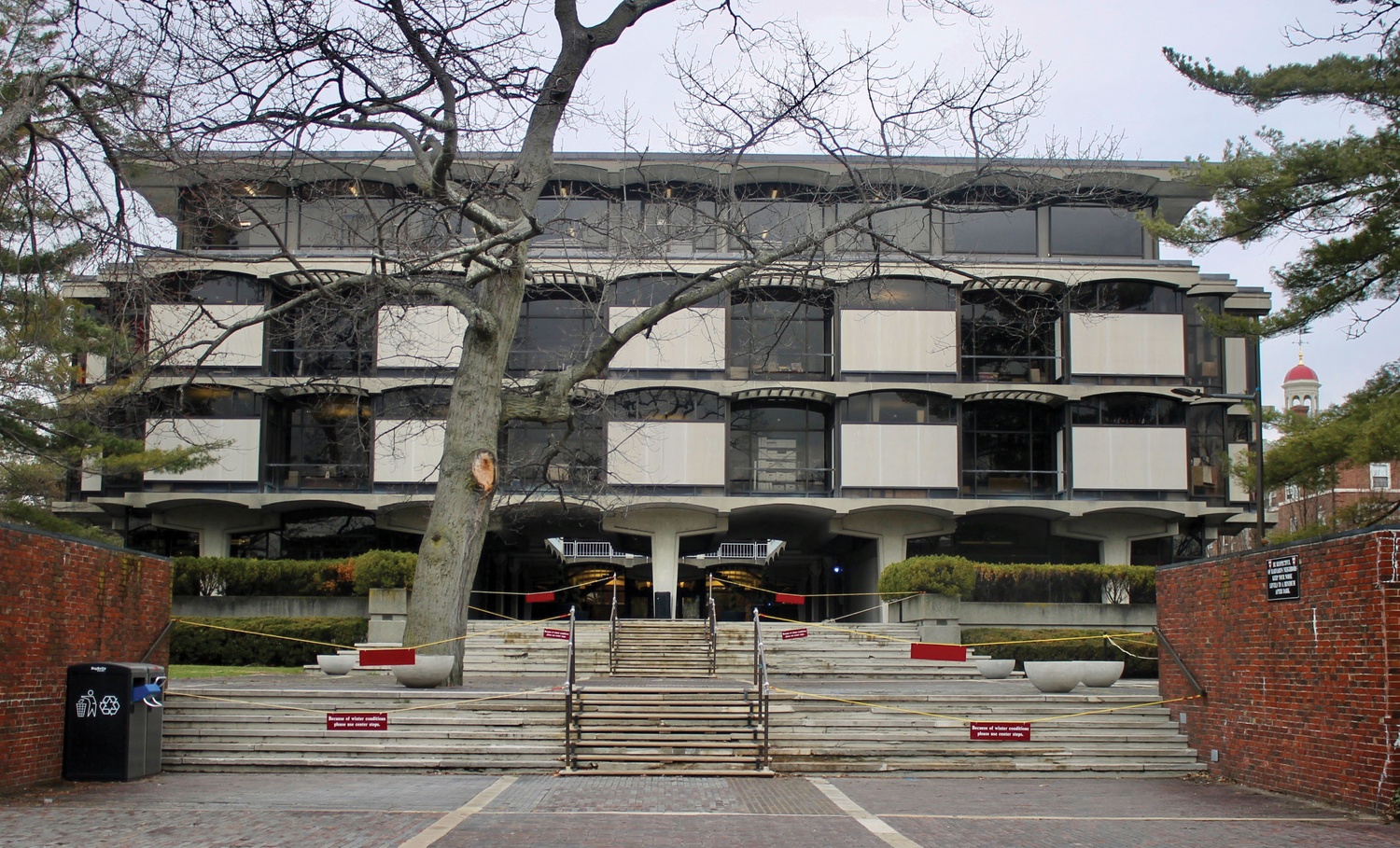 At least five student groups will lose their current office spaces in the Student Organization Center at Hilles as part of a College effort to reduce the number of SOCH office occupants—and reconsider the broader use of at least two floors of the building—by the end of the semester.

Members of all five groups said they learned of these developments via emails sent by Harvard administrators in the past few weeks. According to an April 9 email sent to one student group by Fellow for Student Organizations and the SOCH Joseph P. Flanagan, “many student organizations” will either lose office space in the SOCH or will be reassigned to a new location in the facility.

“Many organizations have lost space entirely,” Flanagan wrote in the email. “Unfortunately, some difficult decisions needed to be made.”

The SOCH, located in the Quad, contains over 50,000 square feet of space designated for meeting rooms, office and storage space, conference facilities, and common spaces, according to the Office of Student Life website. Multiple undergraduate groups use the SOCH either for headquarters or for office space.

Flanagan wrote in the April 9 email that the push to relocate or remove student groups from the SOCH stems from a “larger directive by the College to reduce” the number of SOCH office occupants. He added the College plans to evaluate the broad usage of the second and third floors of the SOCH.

Alexander R. Miller, the Office of Student Life’s associate dean of student engagement, wrote in an emailed statement Tuesday that the College is currently executing a reorganization of the SOCH.

“We are currently in the process of implementing a data-based plan which will provide more community spaces and better storage for students,” he wrote. “In the meantime, all groups will be able to continue operating in their current locations through the end of the academic year.”

Flanagan wrote in the April email that administrators are using several criteria to determine which groups lose their SOCH office space. He wrote staffers are weighing groups’ applications to use SOCH rooms as well as “the current physical conditions of the office” and “usage data.”

Flanagan did not specifically define what this data entailed in his email, but he wrote that one group—the group headed by the student who received his email—had only “entered the space fifteen times this academic year.” Given other groups had used their offices “between fifty and five hundred times in that same time period,” Flanagan wrote, this particular group deserved to be relocated to a new space in the SOCH.

Devontae A. Freeland ’19, president of the College Democrats, said administrators told his group members would be given until early May to move out of their current office.

“It seemed as though we had received, more or less, a form email that was probably sent to other students, informing us that we would be offered some moving supplies to help us move our personal effects out of the SOCH office, and letting us know the deadline,” Freeland said. “But that was essentially it.”

Freeland said the College Democrats use their SOCH office space frequently to work on their new podcast series, and that the space had served as a home base for their canvassing efforts during campaign season.

Kiera E. O’Brien ’20, the president of the Harvard Republican Club, said she and other club members are disappointed the group has lost its SOCH space.

“It is a huge hardship for our club, since we don’t have any other space to our name,” O’Brien wrote in an emailed statement.

On Harvard Time will move to a larger office but will have to share that room with multiple other student groups, according to its executive producer Julius Z. R. Wade ’20.

Wade said he was unsure if the move would end up being positive for the group.

“The new office that they assigned us is a fairly large office in the corner of the SOCH, which was what I specifically requested in the application, so I’m pleased because of that,” Wade said. “But in the application, I also specified that because of the nature of the work that On Harvard Time does—having lots of expensive equipment and stuff—it would be best to have our own office.”

“I’m hoping that it all works out fine,” he added.

Harvard Pops Orchestra Co-President Leah U. Rosen ’19 said Pops has had its own office in the SOCH for “as long as I can remember.”

Rosen added the group uses its office to store more than two decades’ worth of expensive sheet music, which the organization archives in order to avoid buying new copies of the same songs.

Now, Rosen said, Pops has been assigned to share the space with other performing arts groups.

“I’m worried that we’ll have less storage space, or that we’ll have to battle with other groups,” Rosen said. “Because the music is so expensive, we are really careful about not losing anything and being really organized with it.”