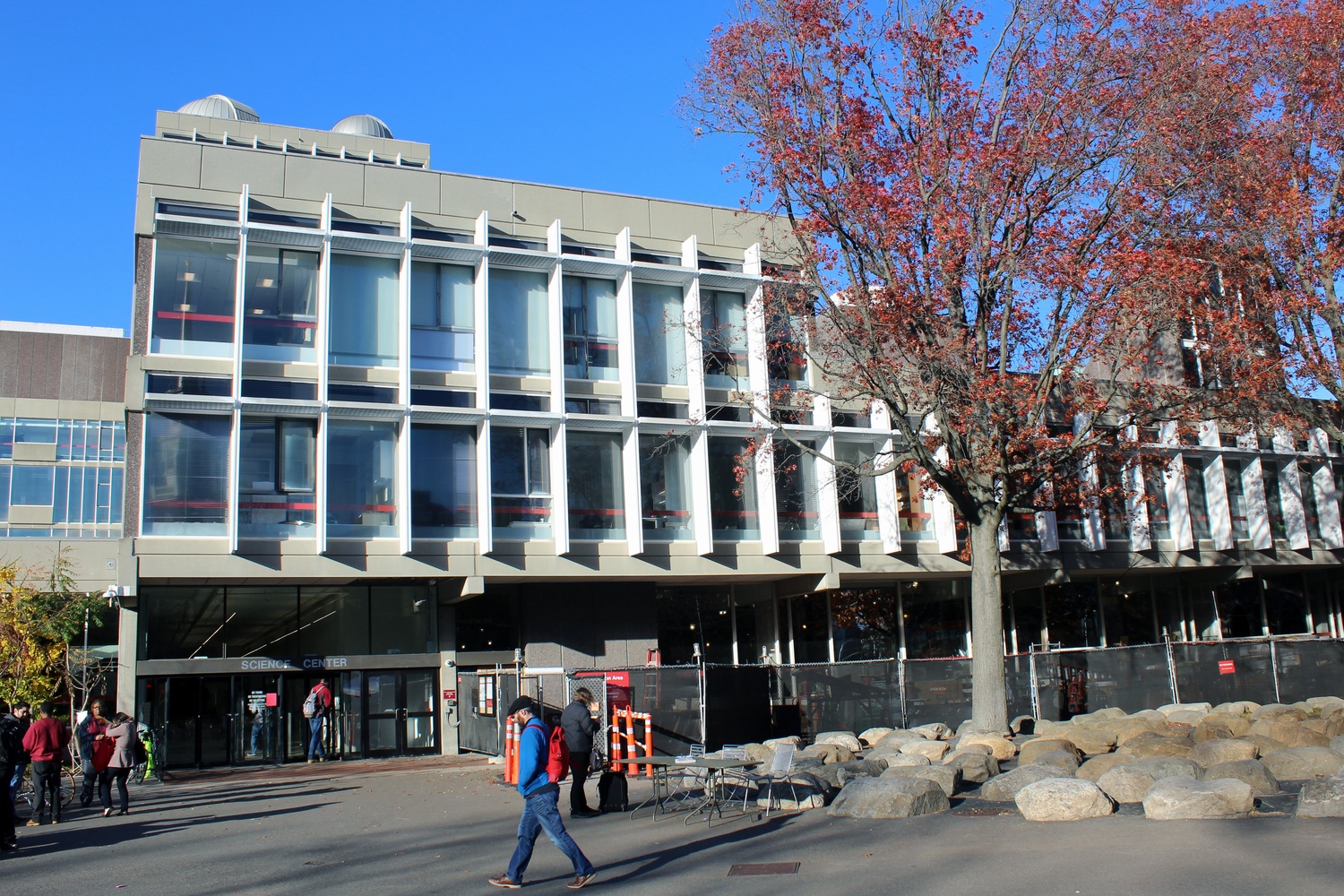 In an unprecedented breakthrough, Harvard researchers have combined two atoms for the first time to form a single dipolar molecule with unique properties, according to an article published in Science magazine last Thursday.

The scientists specifically examined the dipolar molecule formed by combining an atom of sodium and an atom of cesium.

“What we did is we trapped two atoms in individual optical tweezers—which is just what you get when you focus a laser—and then we were able to move those tweezers and overlap the atoms independently and put them into the same tweezer,” Liu said. “We added a photon, and then that triggered a reaction between these two atoms.”

“What we achieved is the minimum number of ingredients for a reaction: two atoms plus something to add or remove energy. In this case, we added energy,” he added.

Ni explained that the ability to precisely combine two individual atoms with optical tweezers avoids the uncertainty inherent to conventional methods of performing chemical reactions, in which many different atoms are mixed together. This traditional approach often produces other compounds rather than the desired one, according to Liu,

Liu emphasized that the key to the team’s recent breakthrough was not necessarily inventing new techniques, but creatively combining a variety of existing technologies in a unique way.

“All the individual techniques have existed in some form or another. For example, the main things here are laser cooling, getting atoms down to very close to absolute zero—that has existed for many, many years, decades even,” Liu said. “This is the first time they’ve been brought together for two different species—that’s the important thing—and brought together to make this chemical reaction. It’s kind of the combination of everything that’s new here.”

The particular sodium-cesium molecule the researchers developed is particularly important as a building block for quantum computers, or qubits, according to Liu. Due to its asymmetric nature, the molecule acts almost like a bar magnet, a property that is desired in qubits.

“From the physics perspective, the sodium and cesium molecule can do a lot for us. The reason why we chose it is because this bar magnet property that it has is maximally strong for this particular combination,” Liu said.

Ni said that her group’s ultimate goal is to make these new dipolar molecules stable and long-lasting, which will increase the attractions and repulsions between the two atoms, making them behave even more like a bar magnet, and improve their potential for quantum computing.

“The molecules that we made directly right now are in an electronic excited state. So they don’t live for very long, and we don’t hold on to them soon after they’re made,” she said. “Our next step is to combine other techniques so that we can make these molecules in a stable ground state.”