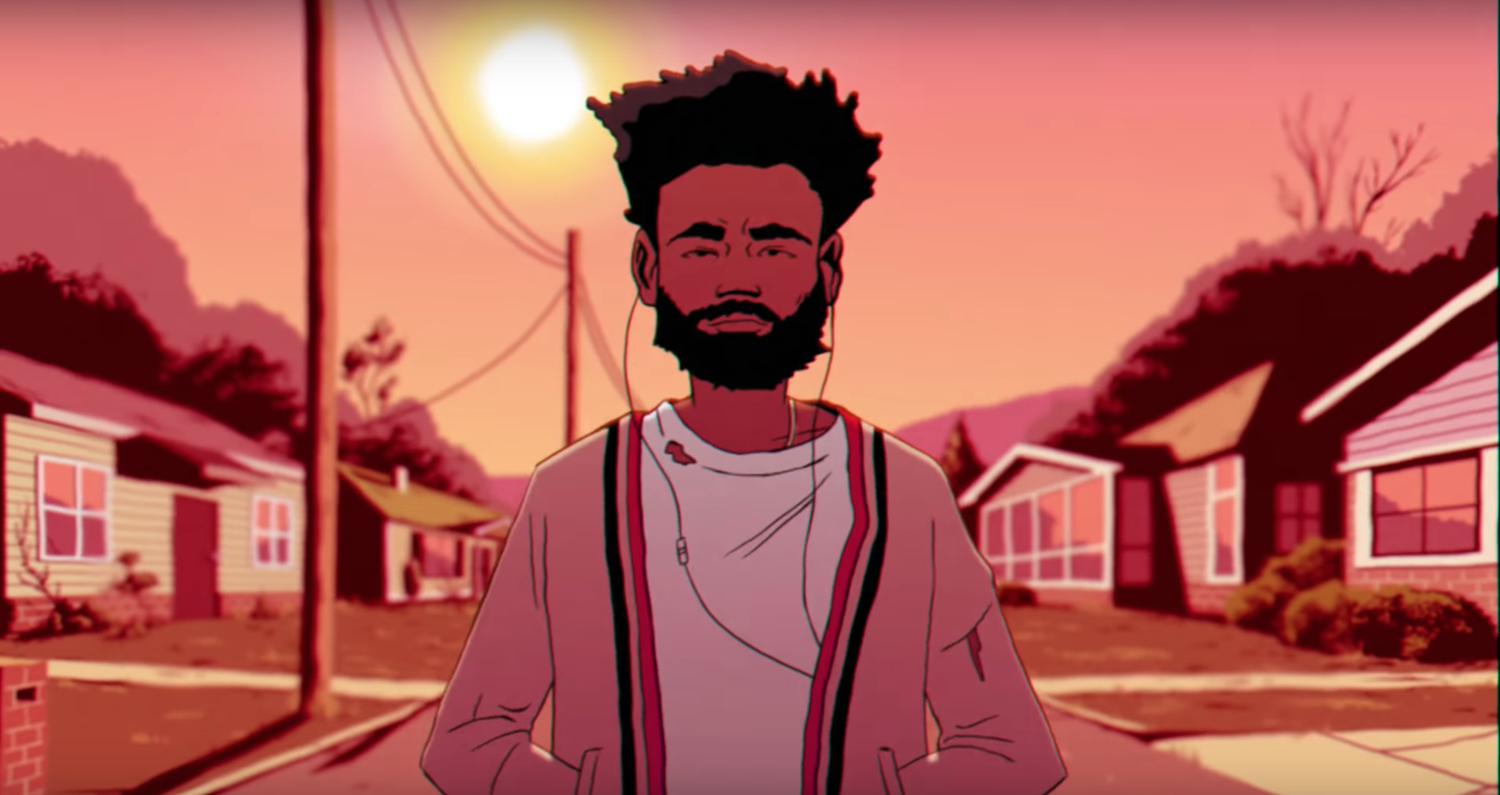 When “Parks and Rec,” sleeping, and the really cool plant walls in the Smith Campus Center don’t feel fun anymore, it’s time to try something new. Luckily, music video producers seem to know that school is back, and they’re here to help. In the past few weeks, we’ve had two additions to a genre that makes for prime escapism. That’s right: We now have two new music videos styled like TV shows from Disney Channel.

First there’s “Thunderclouds,” a real trip from LSD (Labrinth, Sia, and Diplo) where Maddie Ziegler makes friends with—of course—a thundercloud. And in Childish Gambino’s “Feels Like Summer,” animated pop culture heroes wander around the suburbs grilling burgers and getting into fights. Both of them present an ideal chance to ignore your responsibilities and watch a video that could be aired on Cartoon Network. If you’re not convinced yet, here’s why they’re both great:

1. The actual music
Ok, so LSD and Childish Gambino come from very different genres, and this isn’t a music review. But I dare you to listen to either video and not feel immediately relaxed. “Feels Like Summer” doesn’t actually feel like summer at all: It feels like right now, late August and early September. It is resigned, slightly regretful, and a static acknowledgement of how its stasis will soon give way to fall. In other words, it’s kind of a bop.

“Thunderclouds” relies on a weirder strategy. I don’t know who decided to pair a song about a couple in a struggling relationship with a video about LSD traveling on a bus through the sky. Why does it all come together in the “Thunderclouds” video? I couldn’t tell you, but it probably helps that Sia has written so extensively for actual movies. Also, she does a lot of that scream-sing thing she’s so good at.

2. The aesthetics
Both of these videos are absolutely stunning. “Thunderclouds” has an edge here — I would 100 percent live in the bus that LSD takes through the sky. I also can’t wait to see someone dressed up like Maddie-Ziegler-as-Amelia-Earhart for Halloween this year, which I fully expect will happen.

But “Feels Like Summer” holds its own aesthetically. It strikes just the right balance between making its avatars identifiable and ambiguous, so now you, too, can spend hours deliberating on whether Gambino pays homage to the late rapper XXXTentacion through a cup of melting ice cream, the colors of which reflect the rapper’s own hair colors. What more could you ask of a music video?

Here Childish Gambino has the upper hand, mostly because “Feels Like Summer” is so weird. Why is Michelle Obama comforting Kanye West while he’s wearing a MAGA hat? Is Childish Gambino actually talking about global warming when he references “air that kill the bees that we depend upon”? Why is Rihanna placed on the same playing field as Whitney Houston and Michael Jackson, but Beyoncé is in a different part of the video?

“Thunderclouds,” on the other hand, affirms friendships across the human/thundercloud divide, so there’s that.

Both “Thunderclouds” and “Feels Like Summer” are kind of ambiguous — but that’s great, procrastination-wise! It means that someone could, hypothetically, spend a long time making up fictional narratives that match the groups’ visuals. Is Diplo supposed to be Maddie Ziegler’s dad? How long are they gonna be on that bus? What would it be like if Frank Ocean and Oprah actually lived on the same street?

In conclusion, I would watch a full-length movie by LSD or Childish Gambino without hesitation. Hopefully, other artists will take note and add to the cartoon-music-video genre. I’ve seen enough music videos about sad, live-action relationships. I need more thunderclouds and cartoons of Azealia Banks. After all, in these troubling times, rewatching the “Harry Potter” movies can only get you so far — and LSD and Childish Gambino, thank god, are here to help.