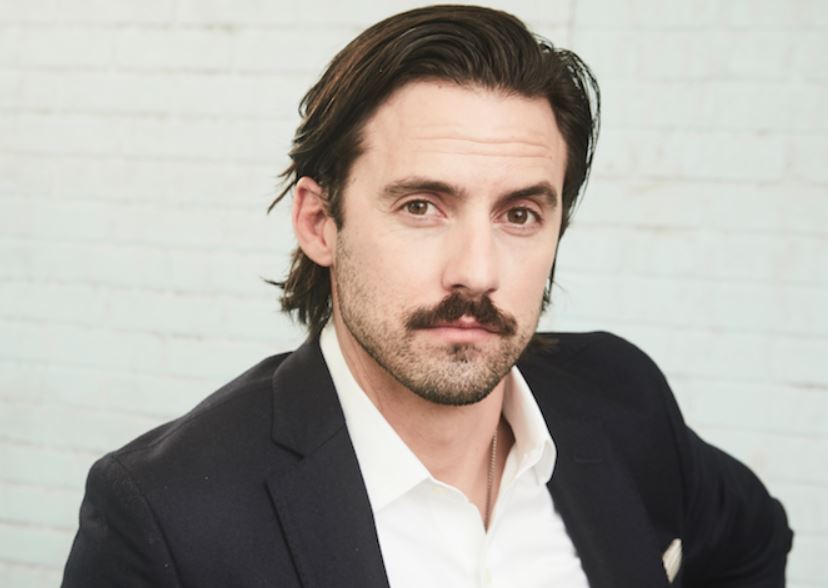 Actor, director, and producer Milo A. Ventimiglia is Hasty Pudding Theatricals’ 2019 Man of the Year, the organization announced Wednesday.

The Pudding will present Ventimiglia with his award Feb. 8, the opening night of its 171st production “France France Revolution.” The Man of the Year festivities will begin with a celebratory roast of Ventimiglia in Farkas Hall, followed by the presentation of the “Pudding Pot” — an award given to both Man of the Year and Woman of the Year honorees — and then a press conference at 8:30 p.m.

Grace C. Ramsey ’19, president of the Pudding, said in a press release Wednesday that the group is “so excited" to honor Ventimiglia as their Man of the Year.

Ventimiglia currently stars with Mandy Moore on the NBC drama “This is Us.” His role as Jack Pearson earned him two Emmy nominations for “Outstanding Lead Actor in a Drama Series,” along with awards from the MTV Movie & TV Awards in 2017 and the Screen Actors Guild in 2018. He will star in Fox 2000’s feature film “The Art of Racing in the Rain”, which will be released Sept. 27.

The Pudding’s Man of the Year announcement comes one day after the group named Bryce Dallas Howard its Woman of the Year. Both awards honor “performers who have made lasting and impressive contributions to the world of entertainment.”

Ventimiglia first gained major recognition for his breakthrough role as Jess Mariano on "Gilmore Girls" from 2002 to 2006. His television career has also included main roles in “Opposite Sex,” “The Bedford Diaries,” “Heroes,” “Mob City,” “Chosen,” and “The Whispers,” along with appearances in shows including “CSI: Crime Scene Investigation,” “Law & Order: Special Victims Unit,” and “Gotham.” Most recently, he appeared once more as Jess Mariano on the Netflix reunion miniseries “Gilmore Girls: A Year in the Life” in 2016.

This year's premiere of “France France Revolution" will mark the first time women have acted on a Pudding stage. The group announced during a roast honoring last year’s Woman of the Year Mila Kunis that it would admit women to the cast for the first time for the Pudding’s 171st show. That move marked a break with the Pudding’s nearly 200-year tradition of male-only casts.

“We hope that [Ventimiglia] will not only enjoy his night as our honoree, but will also enjoy watching history unfold on the Hasty Pudding stage,” Ramsey said.