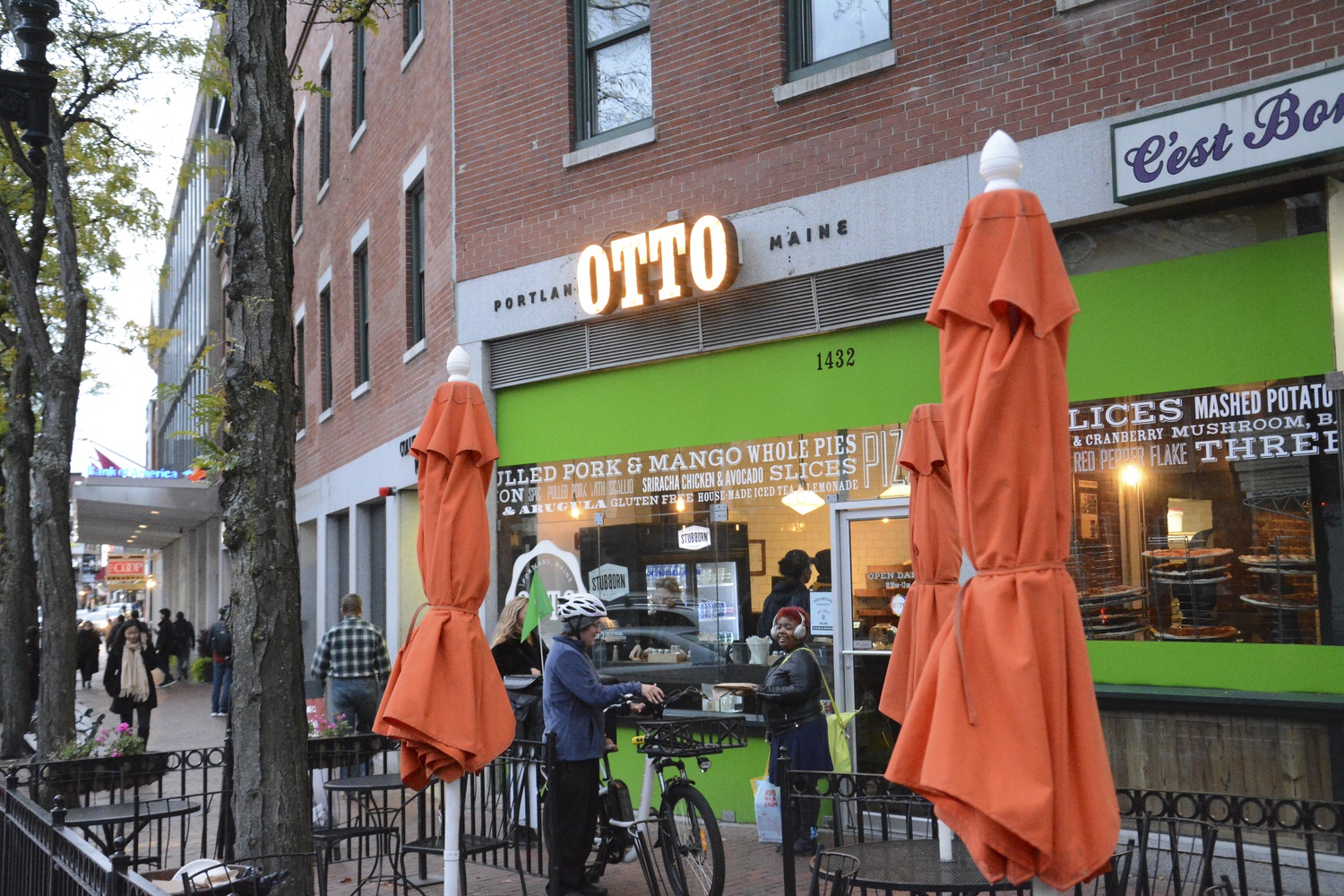 OTTO Pizza reopened in Harvard Square this past Friday after a hood-vent fire over the summer forced the restaurant to close temporarily.

The fire, which caused no injuries, had forced OTTO to shutter its Square location for four months to repair the resulting damage. In celebration of its reopening, OTTO will be randomly offering 1,000 “free slice” cards to patrons in Harvard Square.

Since the reopening, OTTO Pizza has not seen any major changes in foot traffic, according to shift manager Skyla Zo.

“We have had a lot of new customers come in and mostly our ritualistic customers, which has been wonderful for us and for them,” Zo said. “Everyone seems to be very excited that we have opened back up.”

The Harvard Square Business Association worked to highlight OTTO’s reopening when it planned its Oktoberfest event this past weekend, according to HSBA Executive Director Denise A. Jillson.

“I made it really, you know, a real conscious decision during setting up the map for Oktoberfest, not to put anybody in front of OTTO Pizza,” Jillson said.

Jillson added that when businesses have issues with their property or their machinery and are forced to close, the HBSA “takes its cue from the business” when evaluating how best to assist the store.

Along with the updated space, OTTO patrons can also look forward to new Italian specialties on the menu.

Though OTTO is resuming its operations, the Square continues to see considerable commercial turnover. In the past four months, other Square hallmarks including Out of Town News, Flat Patties, and Black Ink have all announced that they will close by the end of the year.

OTTO Pizza supervisor Steve Smith said he is excited to return to work after the temporary closure.

“I like being back at work honestly. I know it sounds weird to say that,” Smith said. “But I enjoy the people that I work with. It’s nice being back here.”