Out of Town News Kiosk Space to Host CultureHouse 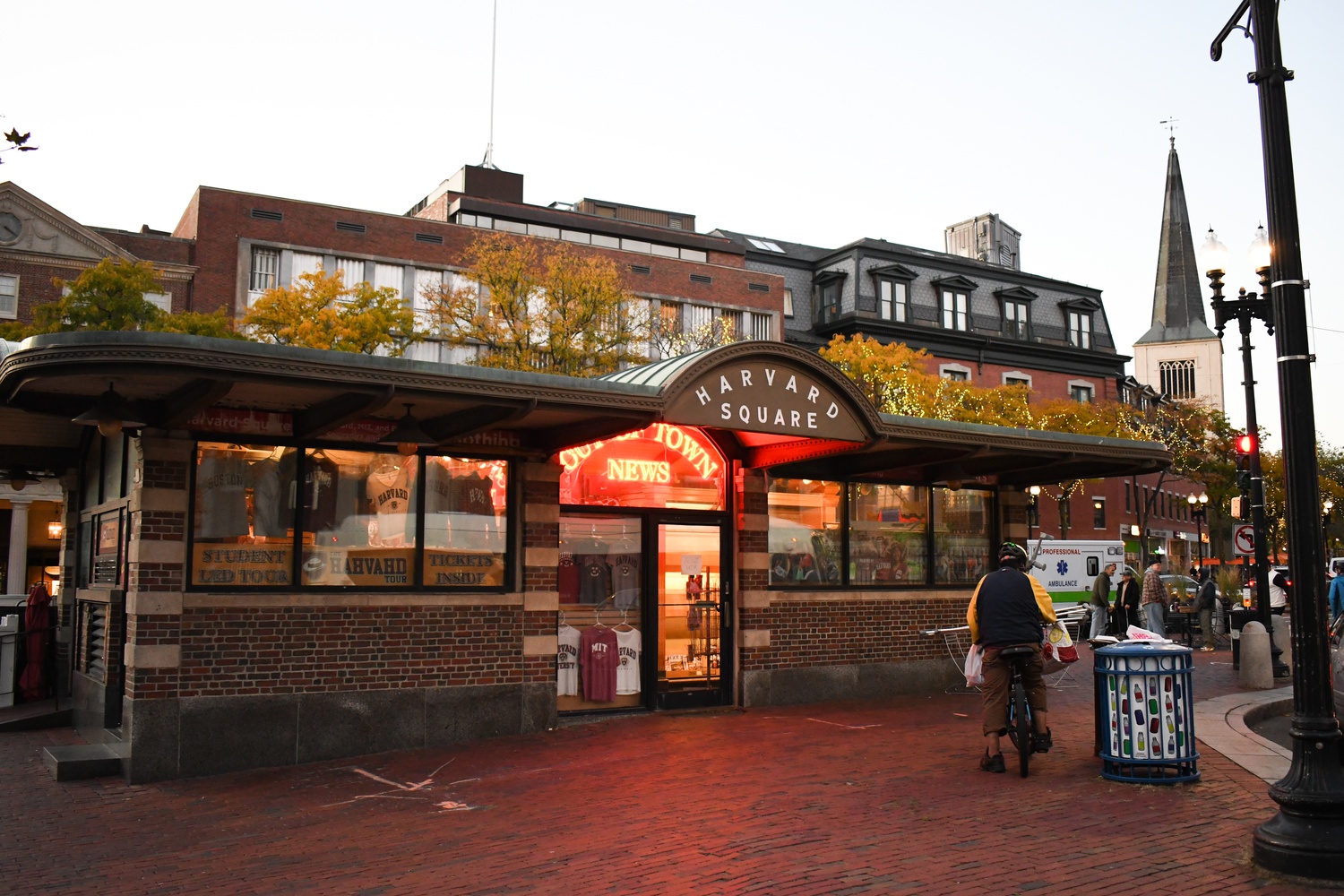 CultureHouse, a non-profit organization that hosts social events and artistic performances, will fill the kiosk currently housing Out of Town News, which will close at the end of October after 64 years in operation.

The group — which occupies empty storefronts across the metropolitan Boston area and turns them into public spaces for social, work, and neighborhood events — will move to Harvard Square in early December, according to CultureHouse founder Aaron Greiner. The organization currently operates in Kendall Square, and has hosted pop-up events in Allston and Somerville in the past.

The planned move by CultureHouse comes amid a year of extensive commercial turnover in the Square. Since the fall semester began, Square hallmarks including Out of Town News, Flat Patties, and Black Ink have announced that they will close by the end of the year.

Greiner said the organization aims to foster relationships among residents of the neighborhood as they use the space.

“The overall goal is to create better communities, stronger communities, communities that are more connected and more equitable by transforming those vacant and unutilized spaces into places to work, to play, and to interact to get to know your neighbors,” Greiner said.

Denise A. Jillson, the executive director of the Harvard Square Business Association, said she thinks CultureHouse will serve as an experiment in creating social spaces in the Square.

“This will be a testing ground not only for the CultureHouse to see how it goes for them, but also to see what's possible in that space as we transition from, you know, commercial environment to public space,” Jillson said.

Anastasia Onyango ’22 said she is curious to see how CultureHouse will fit within the changing landscape of the Square.

“The evolution of the Square is so interesting to me because there are a lot of higher end stores coming into the Square,” she said. “To juxtapose those new retail stores with the idea of a community center is really interesting to me.”

Greiner said he believes CultureHouse will provide an appealing space to neighborhood residents amid the changing makeup of the Square.

“Harvard as an area has changed a lot over recent years and has this perception of being less and less connected to the community,” Greiner said. “Some people feel as if Harvard Square is not for them anymore. We want to invite them back and say this is a space for you, this is a space by you.”