‘Where’s My Roy Cohn?’: The Art of the Offensive 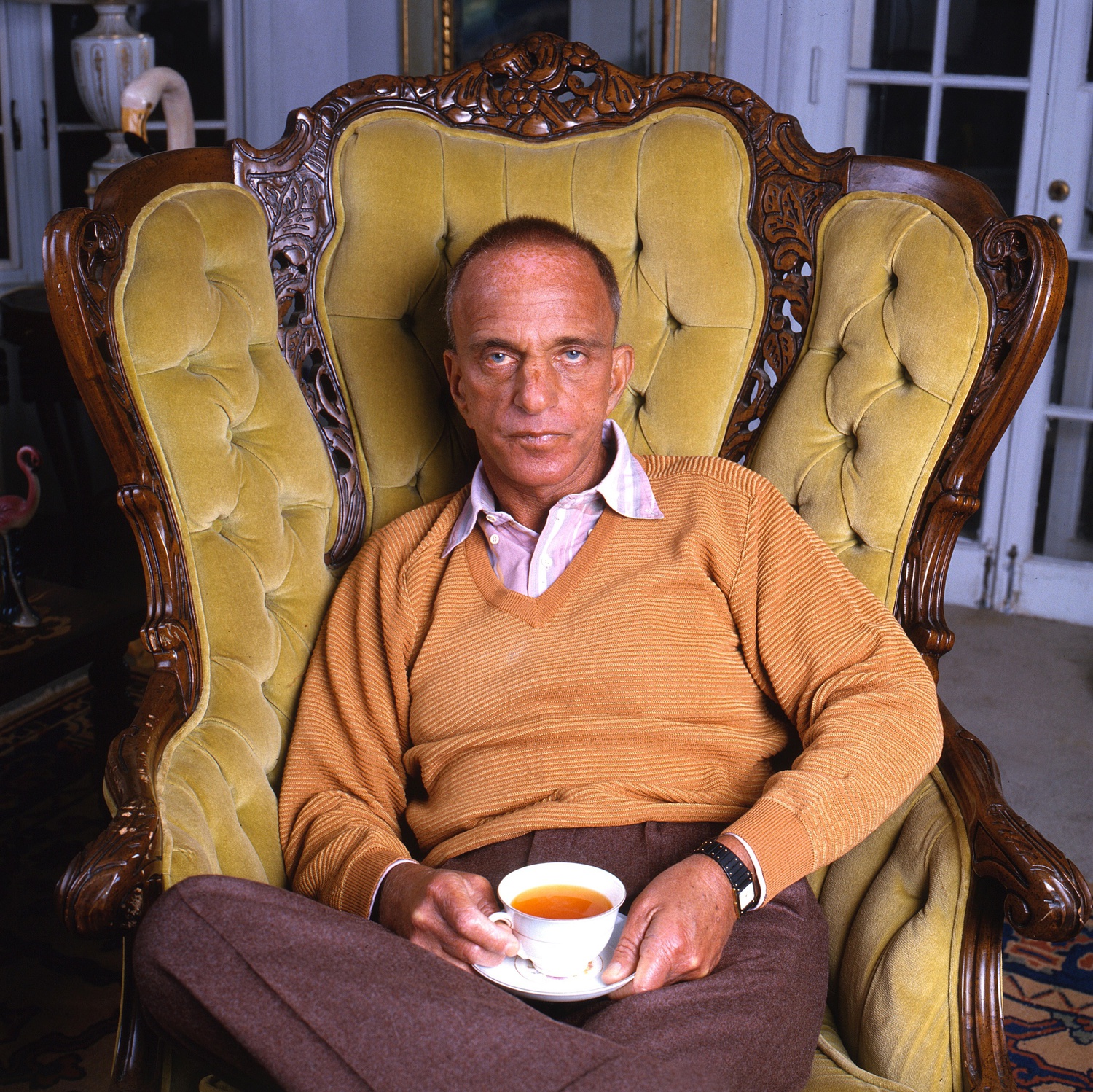 If you asked a hundred Harvard students who Roy Cohn is, you’d hear a range in responses depending on the interests of each particular person. Some likely wouldn’t know him, as his infamy has died down in the last two decades. But the aspiring lawyers will likely remember his history as one of the most ruthless defense attorneys of the 20th century, and the aspiring politicians will most likely first mention his part in the Army-McCarthy hearings. The true crime fanatics may mention his history as a mob lawyer, while the theatre kids will most likely bring up his characterization in Tony Kushner’s play “Angels in America." The point is to say that Cohn is a man of many histories, but all of them condemn his character as a generally despicable human being.

While this documentary may seem to come out of nowhere, the release is overwhelmingly timely. Director Matt Tyranauer explores Cohn’s personality, which bears many similarities to that of his friend and mentee: Donald Trump. Now, this is not to instigate the argument as to whether or not Trump is also “despicable” or even to discuss his political stances in any way. It’s Cohn we’re talking about here, a man so notorious that in a documentary featuring interviews with his ex-boyfriends and family members, the only remotely praiseworthy quality they see in him is his intelligence.

This film delves deep into Cohn’s complicated history to give the viewer an insight into what created such an evil man, explaining his character rather than reducing him to his horrible public image. The documentary takes the viewer through Cohn’s life, starting with his upbringing, through the McCarthy hearings, his record as a defense attorney and his sexuality, and ending with his death from AIDS. From the first 10 minutes of the film, the viewer learns that Cohn’s upbringing made him an intensely self-hating man who always had to prove his worth. His father taught him early to think like a lawyer, indoctrinating him with a thirst for power. The film walks the fine line between evoking sympathy for a terrible man and simply explaining why this terrible man is terrible. Yes, Cohn was a closeted gay man who was always undervalued by his mother. But he also spawned the Lavender Scare, resulting in the termination of gay men from government employment, got Ethel Rosenberg sentenced to death despite little to no evidence she was guilty, and managed to get notorious mobster John Gotti only four years in prison for first degree murder.

According to everyone that was interviewed, Cohn had no moral compass. He only ever cared about winning, power, and money. For Cohn, the key was to always be on the offensive, attack the government, the media, the law, and to never apologize. Cohn loved when he was attacked, because public anger only instigated him, fueling him to fight back. “Roy Cohn understood the political value of wrapping yourself in the flag,” Jim Zirin, a lawyer and author of “Plaintiff in Chief: A Portrait of Donald Trump in 3,500 Lawsuits,” says. He capitalized on Cold War era anti-communist sentiment and advanced his career with his platform of pure patriotism. After being acquitted of his first indictment, his first words out of the courtroom were “God bless America.”

There was a drastic contradiction between Cohn’s public image (especially his overtly homophobic rhetoric) and his private reality. He was a tough lawyer who had a collection of stuffed animals. He campaigned against gay rights, but was a closeted gay man. He took every public insult on his chin, but was remarkably vain and insecure. It never mattered to him who he was — it mattered who people thought he was.

It’s hard to ignore Cohn’s parallels to Trump. Cohn was overly patriotic, attacked when he was attacked, and obsessed over his public perception. It’s then unsurprising that he directly influenced Trump. It’s incredibly possible that, had Cohn not been a mentor to Trump, the Trump presidency would be entirely different. This enlightening study explains how Cohn, despite his notorious reputation, was so successful at manipulating people into trusting him — as well as how these same methods still work on the American public today.

This retelling of Cohn’s story falters mostly in aesthetic presentation. The score, by Lorne Balfe, initially establishes an interesting thrilling atmosphere, indicating that Cohn was a man to be feared, but it often becomes overbearing and overdramatic. The timeline of the film was confusing at times, despite the dated title screens, and Tyrnauer could have implemented real photographs and film clips less generically.

“Where’s My Roy Cohn?” is a fascinating character study of a man who shaped America as we know it today. Cohn’s cousin, Dave Marcus, at one point mentioned a book of aspirations that Cohn had, culminating in being Governor of New York State. We should all consider ourselves lucky that those aspirations never came to pass.