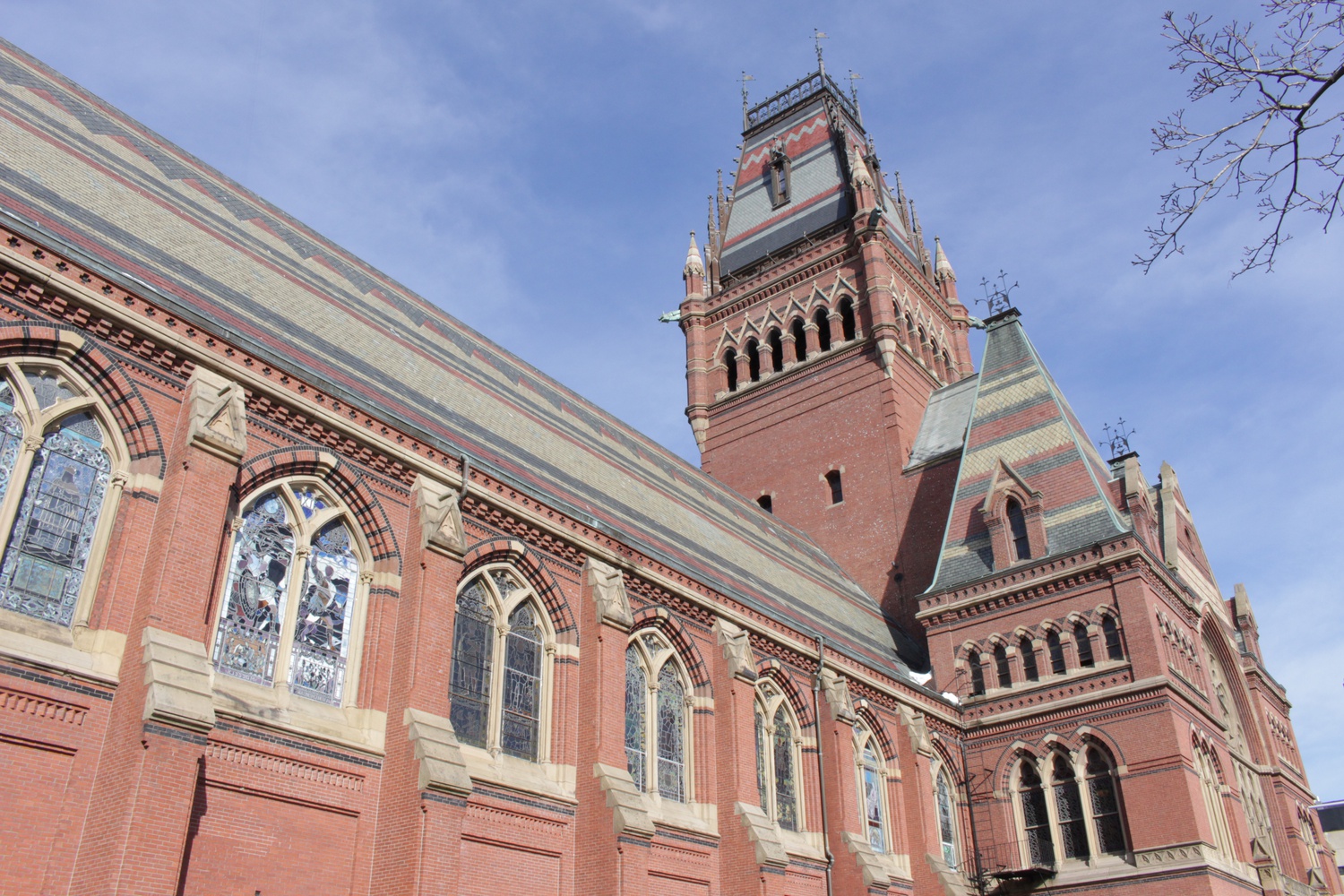 Since 2006, once every year Annenberg is sumptuously prepared for the collision of two worlds. The “Celebration of Scholarships” brings together Harvard College students with the individual donors who have endowed their scholarships. While the event arguably has a significant effect on the school’s ability to encourage continued donations to financial aid, for many of the students who attend it can be an overwhelming affair that highlights their sense of alienation from the wealth and privilege of the university they attend. Worse, many students feel objectified — put out on display for the oohs and aahs of elite donors who they do not know and cannot identify with, yet to whom they still feel obligated.

While we understand the importance of maintaining continued financial aid donations, which currently endow two-thirds of all financial aid, we want to challenge the way in which the event is framed and presented.

As it stands, what precisely the event intends to celebrate is ambiguous. A celebration of scholarships fetishizes an abstract exchange of money between a donor and the College. At best, this fetishization of the scholarship as such just seems sort of bland — trivial in the way that celebrating a purchase might be. At worst, however, it risks making students feel that their presence at the event, not to mention at Harvard more broadly, is in service of that transaction rather than the other way around.

But the idea of creating an institutional context to celebrate the achievement of first-generation and low-income students is worth preserving. The event might best be redeemed by dropping the “-hips” and reconceiving it more as a Celebration of Scholars. Doing so would still allow donors to mingle with and feel a connection to these students that would encourage them to continue donating, but it would also reframe the event as not a celebration of a monetary exchange but the accomplishments of a remarkable group of students. Gaining admission to Harvard despite systemic socioeconomic disadvantage, not to mention excelling here through four whirlwind years, is a major feat that deserves proper celebration.

One model Harvard might consider is restructuring the event to focus on the celebration of soon-to-be-graduates. Instead of focusing on scholarship students generally, the event could be geared toward graduating seniors as a culminating ceremony for their time. Prep for Prep, a New York City nonprofit that helps students of color gain admission to private schools, provides an example. Their annual Lilac Ball is fundamentally a fundraising event, but it seeks to celebrate the graduation of high school seniors who completed the program. In so doing, they not only raise money and offer donors an opportunity to mingle with scholars, but also pay tribute to the hard work of students that makes the whole endeavor worthwhile in the first place. The College might consider restructuring its event in a similar way.

Who knows? Harvard might even end up raising more money.