‘A Beautiful Day in the Neighborhood’: Heartfelt Sincerity At Its Finest 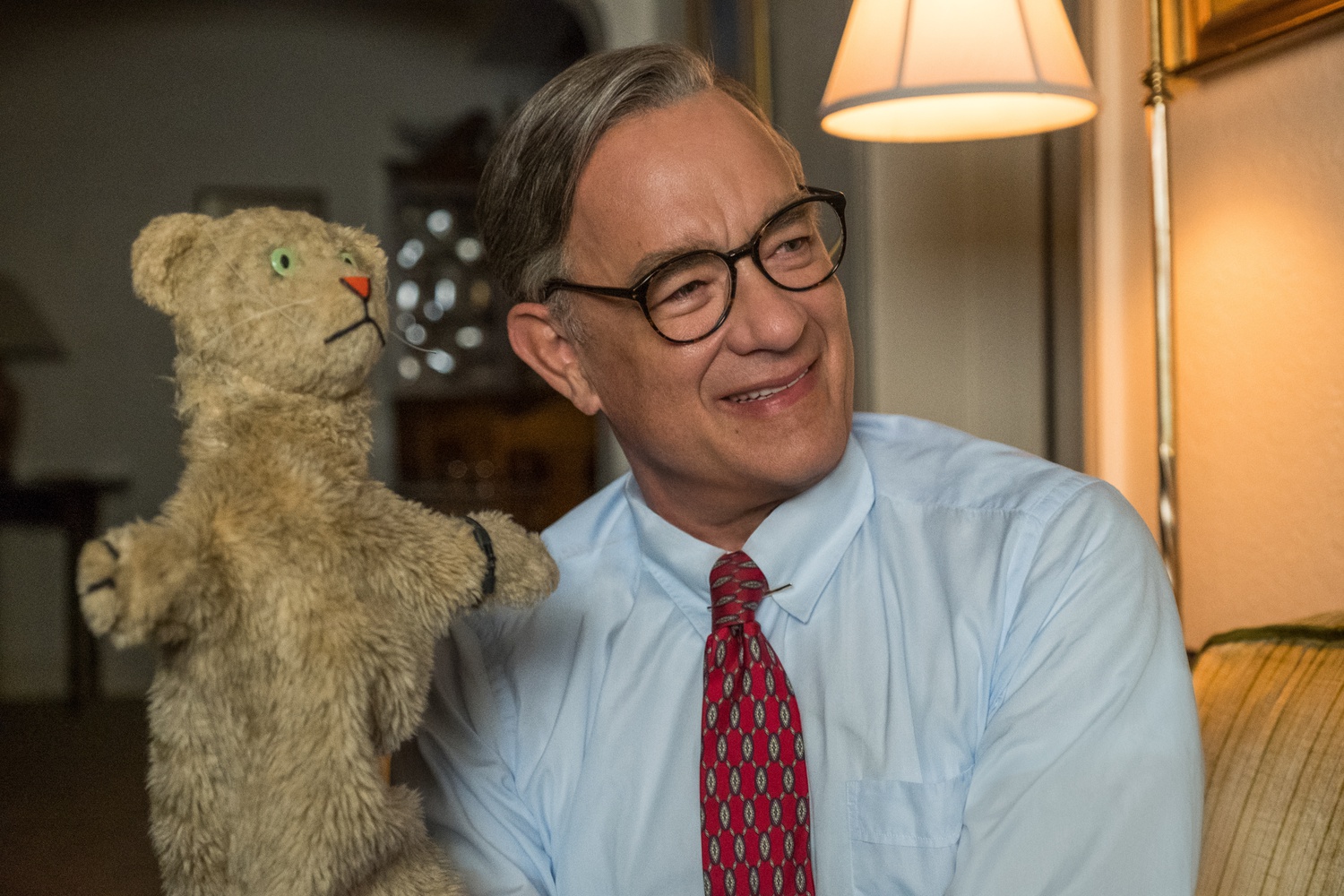 Unrelentingly sweet but surprisingly therapeutic, director Marielle Heller’s “A Beautiful Day in the Neighborhood” transcends the genre norms that have defined uplifting, awards-friendly biopics for decades. Heller’s Thanksgiving drama is a remedial experience that thrives on cathartic character development, witty dialogue from a well-written script, and a memorable supporting performance from the ever-affable Tom Hanks.

Hanks’ Fred Rogers isn’t given as much screen time as one might expect (considering his prominence in the film’s promotional material), but Hanks gives a fittingly scene-stealing performance that flourishes in its subtleties. From Rogers’ careful voice to his aloof mannerisms, Hanks embodies the same impossible patience and steadfast understanding that made Rogers such an iconic role model for generations of children.

It’s easy to be cynical about “A Beautiful Day” — at first glance, its mere premise is a cheap exercise of the trite messages “kindness is all you need” and “tolerance will make the world a better place” that have assaulted theater screens and unfortunate moviegoers since the dawn of cinema. If one has so much as watched a movie, they would be capable of unearthing the film's plot within its first few minutes. For a film so steeped in genre norms, "A Beautiful Day" could have seemed as if all of these misdoings so endemic to the genre were rolled into one, but Heller makes her film about the process of healing rather than healing itself.

“A Beautiful Day” achieves its candid and transparent tone by inviting audiences to project themselves onto Lloyd. In doing so, Heller banks on some simple but indisputable truths: Everyone has regrets, everyone has felt pain, and everyone has, at some point, opted to bury such emotions to forget their pain. As Mr. Rogers begins to coax these feelings from the ever-suspicious Lloyd, the film does the same with its audience, granting viewers a thoroughly interactive experience. "A Beautiful Day" is never about watching two characters converse — it's about putting audiences in a position to heal themselves. Such audience identification marks a significant difference between passive sympathy, which has burdened similar films into feeling detached and insincere (including last year's otherwise well-polished "Green Book") and active empathy, which Heller fully evokes in her film. At times, this approach can feel blunt (when characters say what they're feeling), and at others disarmingly subtle, but it works so seamlessly that "A Beautiful Day" never feels forced or contrived.

Unfortunately, "A Beautiful Day" occasionally suffers from technical issues. The film shifts aspect ratios from the 4:3 grainy television scenes of Mr. Rogers' television show, to the high definition 1.85:1 theatrical format for its main narrative. This is a smart artistic choice in framing the film's plot — the whole story unfolds as Mr. Rogers tells Lloyd's story on his show. However, the film has problems with its aspect ratios even in its main timeline scenes (especially in the wedding scene that takes place in the opening sequence). These shifts aren't anywhere nearly as drastic as 4:3 to 1.85:1 (and could simply be an issue with the early print of the film), but they distract audiences from the experience at a time when they need to be hooked.

“A Beautiful Day in the Neighborhood” manages to be a poignant celebration of Fred Rogers’ life, even if it doesn’t plot out his life story. Some fans might be disappointed that more isn't said about Rogers, who's often shrouded in mystery — one recurring question (which only goes partially answered) is how he can hold himself together when he gives so much hope and patience to everyone else despite his personal tribulations behind the scenes. However, that's not what Heller tries to accomplish; she underscores the importance of Rogers' indelible legacy as a man who sought to build sustainable emotional foundations for millions of youths. That bubbling inspiration is contagious.
—Staff writer Lanz Aaron G. Tan can be reached at lanzaaron.tan@thecrimson.com and on Twitter @LanzAaronGTan1.