Carmen Maria Machado Redefines Memoir In Her Latest Work, ‘In the Dream House’ 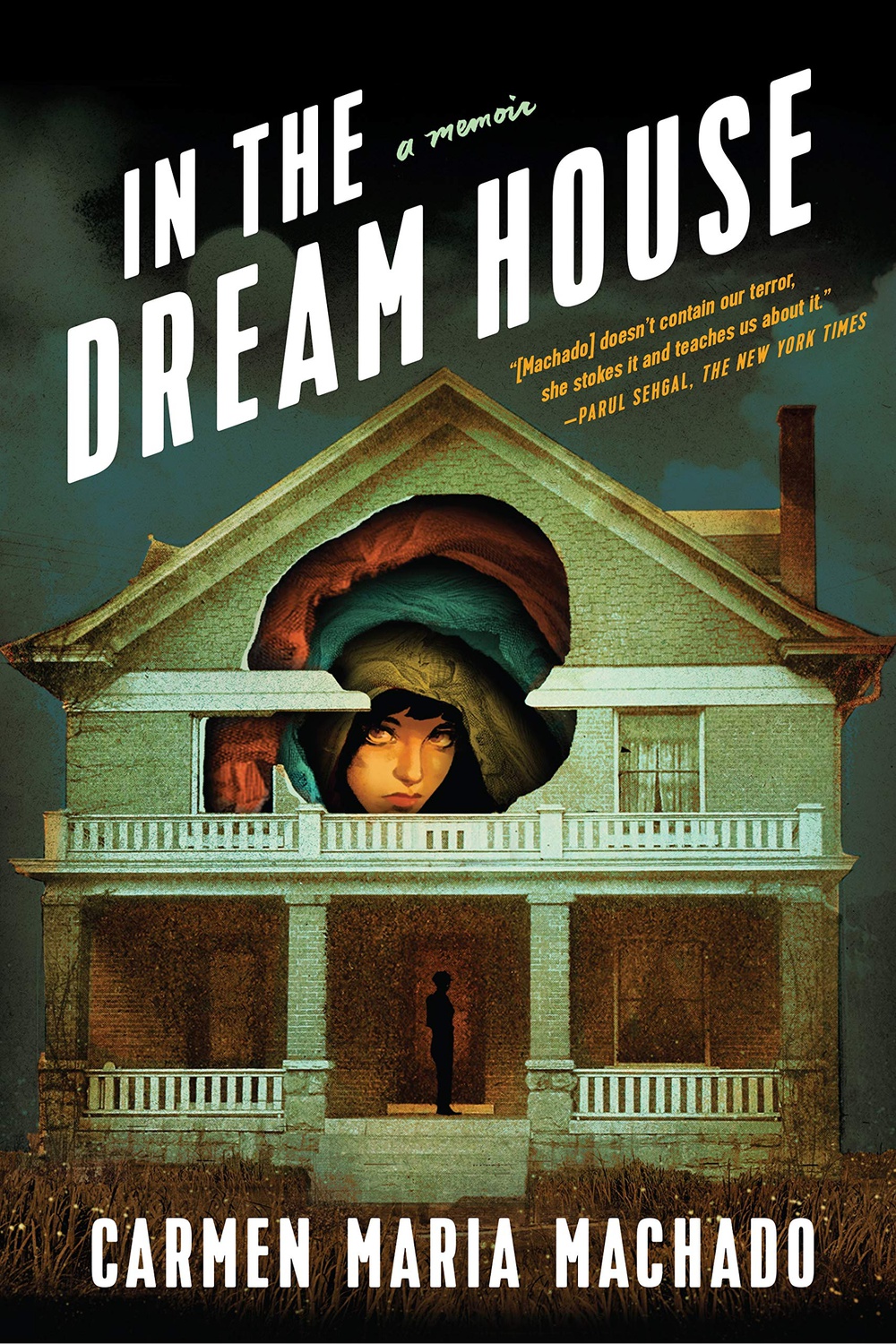 Carmen Maria Machado depicts the complexity and surreptitious truth of the abuse of queer women through the mosaic portraiture of her own past self in her memoir “In the Dream House.” Machado, the author of the short story collection “Her Body and Other Parties” and a finalist for the National Book Award, employs original methods of storytelling and teaching in her latest work, recounting her past through a string of vignettes all written within the confines of various narrative tropes, such as haunted house or choose your own adventure. These vignettes, read on their own, range from masterfully crafted, poetic lines of introspection to descriptions of Machado’s past relationship with abuse.

By chronicling her own experience with abuse, Machado informs the history, or lack thereof, in literature about abuse in queer relationships. The point isn’t to document the history of the abusers and the abused, as Machado points out, “The abused woman has been certainly been around as long as human beings have been capable of psychological manipulation and interpersonal violence.” Machado keeps returning to this central idea within the memoir: Stories of abused women have been silenced, and even more so, the stories of abused queer women have barely had a chance to be told.

Machado’s fragmentation of her own story into many storytelling archetypes seems ambitious and unexpected for a book centered around such a serious topic. Ripping apart and piecing together the narrative actually reflects how Machado was feeling during her time “at the Dream House,” a phrase Machado uses to reference the times she was in her abusive relationship. She explains that during her time in the “Dream House,” she began to experiment with fragmentation in her writing: “Every narrative you write is smashed into pieces and shoved into a constraint,” she writes. This memoir has been split into dozens of different anecdotal stories told through many tones and styles, rather than focusing on on one linear narrative. Machado, employing this fragmentation, was able to portray simply through form how her ordeal in the “Dream House,” disrupted the way she thought. The stories, however, are not quite as fragmented as she describes. In fact, the stories blend together with beautiful synergy, completely separate in motive and form, but strung together narratively and emotionally.

Machado vacillates between first person and second person perspectives. These alterations are not at random: Clearly the two beings, the “I” of her present and the “you” of her past, are distinctly different characters in the narrative arc as a whole. One is within the circular devastation of the “Dream House,” and the other is finally outside of it reflecting back on the pained and suffering girl that is, for the purpose of the story, wholly different from Machado’s present self. This use of “you” even subconsciously, places the reader into Machado’s perspective in the "Dream House.”

There is a chapter entitled “‘Dream House’ as Choose Your Own Adventure®” where Machado places the choice of action on the reader. There are places in this chapter that the reader can’t reach by following the adventure set out by Machado, and they read like a variation of this: “You flipped here because you’re sick of the cycle. You wanted to get out. You’re smarter than me.” And toward the end of the chapter, the choices start narrowing down to one page, where the cycle of the adventure begins again, repeating until the reader is forced to read pages they shouldn’t read to break the cycle that Machado was trapped in. Somehow, Machado was able to use structure and form to convey a message that doesn’t translate without the experience itself. The idea that stories of abuse are circular and seemingly unending doesn’t necessarily attach to the reader until they are making the choices and they get lost in this loop themselves. Machado masterfully plays with structure to convey wordless emotions that carry much more weight than can be merely described.

Machado slips between the voices of numerous narrative tropes so effortlessly, conveying an overall tone of dissonance that, done poorly, could have been misinterpreted as incoherent but is actually artistically masterful. Machado is able to resuscitate the buried history of abuse in queer relationships with a mix of her own story and the stories of past battered queer women whose stories were suppressed, untold, or trapped in a faraway "Dream House.”