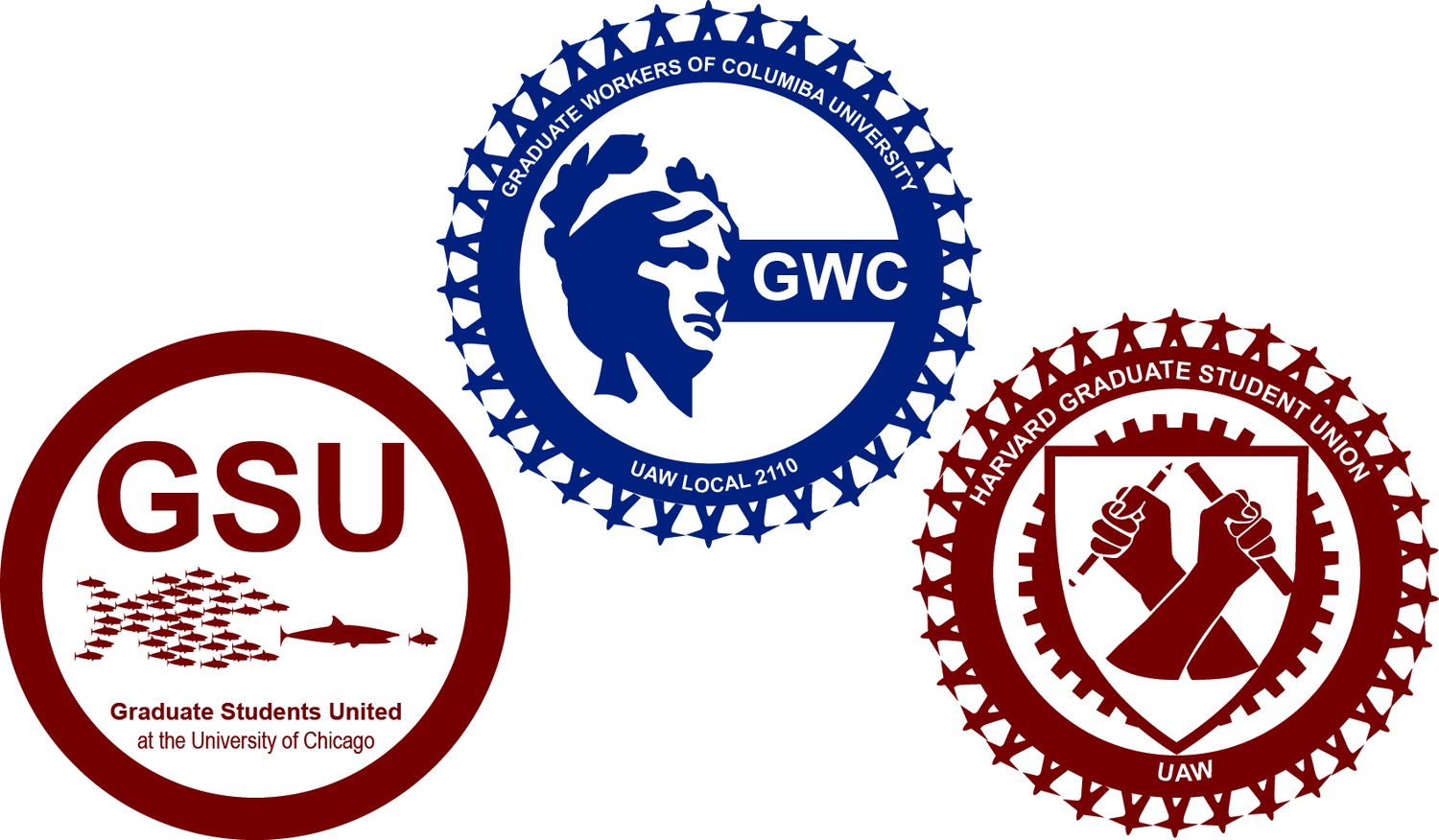 In the seven-year period from 2012 to 2018, there were seven work stoppages at colleges and universities in the United States, according to a recent study by William A. Herbert, director of the National Center for the Study of Collective Bargaining in Higher Education and the Professions, and Jacob Apkarian, assistant professor at the City University of New York. The majority of them lasted less than a week, and the longest lasted 11 days.

Harvard Graduate Students Union-United Automobile Workers will join those ranks if it does not reach a contract agreement with the University by Dec. 3. The two sides remain deadlocked over key issues in the contract, including compensation, health benefits, and a procedure to resolve harassment and discrimination claims.

Members of Graduate Students United at the University of Chicago, which is not formally recognized as a union, initiated a work stoppage for the last three days of classes before finals in June to try to convince administrators to voluntarily recognize their union, according to GSU member Laura Colaneri.

Unlike Harvard’s union, which has vowed to strike indefinitely, GSU members only voted to authorize a three day stoppage, Colaneri said. Members ultimately decided not to extend the work stoppage into the finals period, fearing that this could adversely affect students’ ability to receive grades.

“It's sort of, you know, the really difficult exchange between showing the administration that what we do is important and obviously really valuing the work that you do and wanting to make sure that your students get the best, you know, education that they can,” Colaneri said.

During the stoppage, many classes taught by striking graduate students were canceled and research assistants in labs stopped their work unless “absolutely necessary,” according to Colaneri.

Colaneri said the University of Chicago administration responded “poorly” to the strike. The University asked faculty to track students’ hours during the strike in relation to grant funding, she said. Administrators also sent an email to undergraduates and parents asking them to report graduate student instructors who did not show up to classes, which Colaneri called “intimidation.”

“It was sort of clear that they were hoping to get people on their side in terms of pressuring against the union and trying to say, ‘oh, you're being disruptive to campus,’ ‘you're disrupting your students’ education,’” Colaneri said.

University of Chicago spokesperson Colleen Mastony did not respond to multiple requests for comment about the strike.

HGSU has shared concerns that Harvard will withhold pay from those who decide to strike.

“Other universities where student workers have gone on strike have set a precedent of not withholding pay, but we cannot guarantee what Harvard will or will not do,” a zine distributed by HGSU at an informational event about the strike Nov. 21 reads.

When asked whether students participating in a strike will be paid, University spokesperson Jonathan L. Swain referred to a University website about the strike that indicates striking graduate students “may risk not being paid.”

When graduate student workers went on strike at the University of Illinois, Urbana-Champaign for nearly two weeks between February and March 2018, several faculty members supported striking students by moving classes off campus, according to Sara Feldman, a preceptor in Yiddish at Harvard who was a non-tenure-track faculty member at UIUC from 2015 to 2018.

“Among the faculty that I knew, I didn't know any other faculty who were not doing that,” she said.

UIUC did not respond to multiple requests for comment.

Feldman said that though moving classes was “disruptive,” students recognized that honoring the strike was “worth it” for education at large.