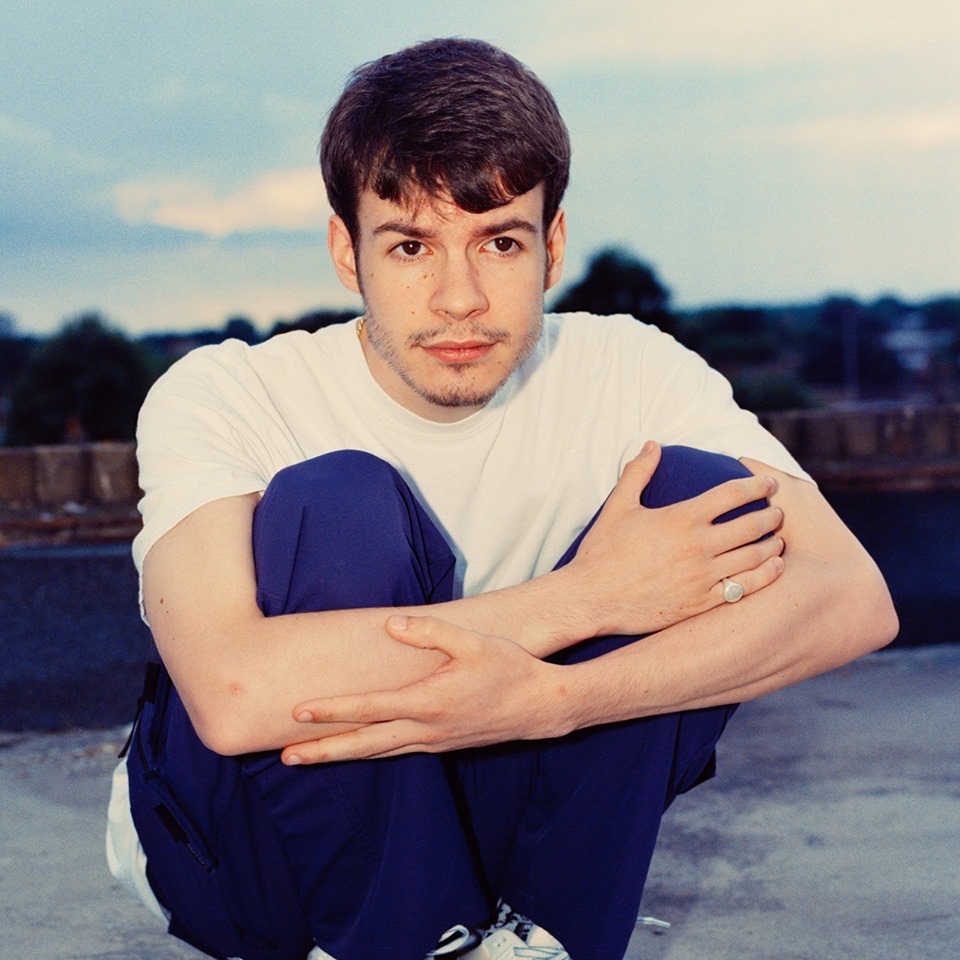 On Sep. 19, British singer-songwriter Rex Orange County posted a list of tour dates announcing his new album “Pony,” which dropped on Oct. 25, on his Instagram and racked up nearly 230,000 likes. Thousands of eager fans posted comments expressing their excitement for his shows and love for his music. With over 7 million monthly listeners on Spotify, it seems hard to believe that the 21-year-old artist only uploaded his first-ever, self-produced album to SoundCloud three years ago, but a quick listen to any of his songs explains his popularity — and his musical genius.

Rex Orange County, or Alexander O’Connor, earned his musical break after posting his album “bcos u will never b free” to the internet in 2016 that garnered the attention of musician Tyler, the Creator. The rapper e-mailed his praise, then flew O’Connor all the way from London to Los Angeles to collaborate on his upcoming album, “Flower Boy,” which also featured Frank Ocean, Lil Wayne, and A$AP Rocky. Following the success of “Flower Boy,” Rex Orange County grew his audience. When he released “Apricot Princess” in 2017, the album had the right foundation to peak at number eight on the US Independent Album chart ranks. In 2018, Rex Orange County dropped the single “Loving Is Easy,” which now boasts 162 million streams on Spotify — one of three songs from his discography that exceeds 100 million plays.

Given these facts, it’s worth asking the question: Why do people love Rex Orange County’s music so much?

One of his trademarks is his commitment to earnest lyrics. In an interview with The Guardian, he said that he’s “never been uncomfortable sharing stuff… I won’t be the kind of artist speaking in riddles all the time – it will be lyrics that make sense the moment I say them.” His tracks maintain a certain eloquence even when untangling feelings of obsessive infatuation, like in his single “Sunflower,” or promising to dedicate himself to a lover for years to come in “Happiness.” Rex also paints a relatable portrait of himself in “10/10,” in which he dives into his low moments and aspires to become a “ten.” His easy voice always speaks his words like poetry instead of singing them in a belt, and something about the intimacy of this sound charges his tracks with emotion.

Another unique characteristic of Rex Orange County that sets him apart from a number of popular artists today is his raw musical talent. Rex manages to emulate a one-of-a-kind quality one each of his tracks, which his experience at the prestigious BRIT School, with alma mater of artists like Adele and Jessie J, helped foster. One of four percussionists in his class year, the experience exposed him to a diverse array of musical genres that granted him the opportunity to participate in many projects. Rex Orange County’s background translates to many of his songs, which tend to musically convey full, winding narratives with multiple chapters, often marked through shifts in cadence, layers, tempo, or rhythm. Some notable examples of this musical story-telling appears in his single “Best Friend” and album opener “Apricot Princess.” Through his musical genius, Rex Orange County has somehow perfected the indie equivalent of an EDM beat drop.

Whether his music sounds like a jazz piece, a piano ballad, or a full orchestral symphony, Rex Orange County always creates tracks that are authentic and sincere. They resonate with the mushy, hard-to-say parts within all of us – Rex Orange County’s music does the talking so we don’t have to. Give the album “Pony” a listen and you’ll see why loving Rex Orange County is easy.

— Staff Writer Alexis J. Boo can be reached at alexis.boo@thecrimson.com.