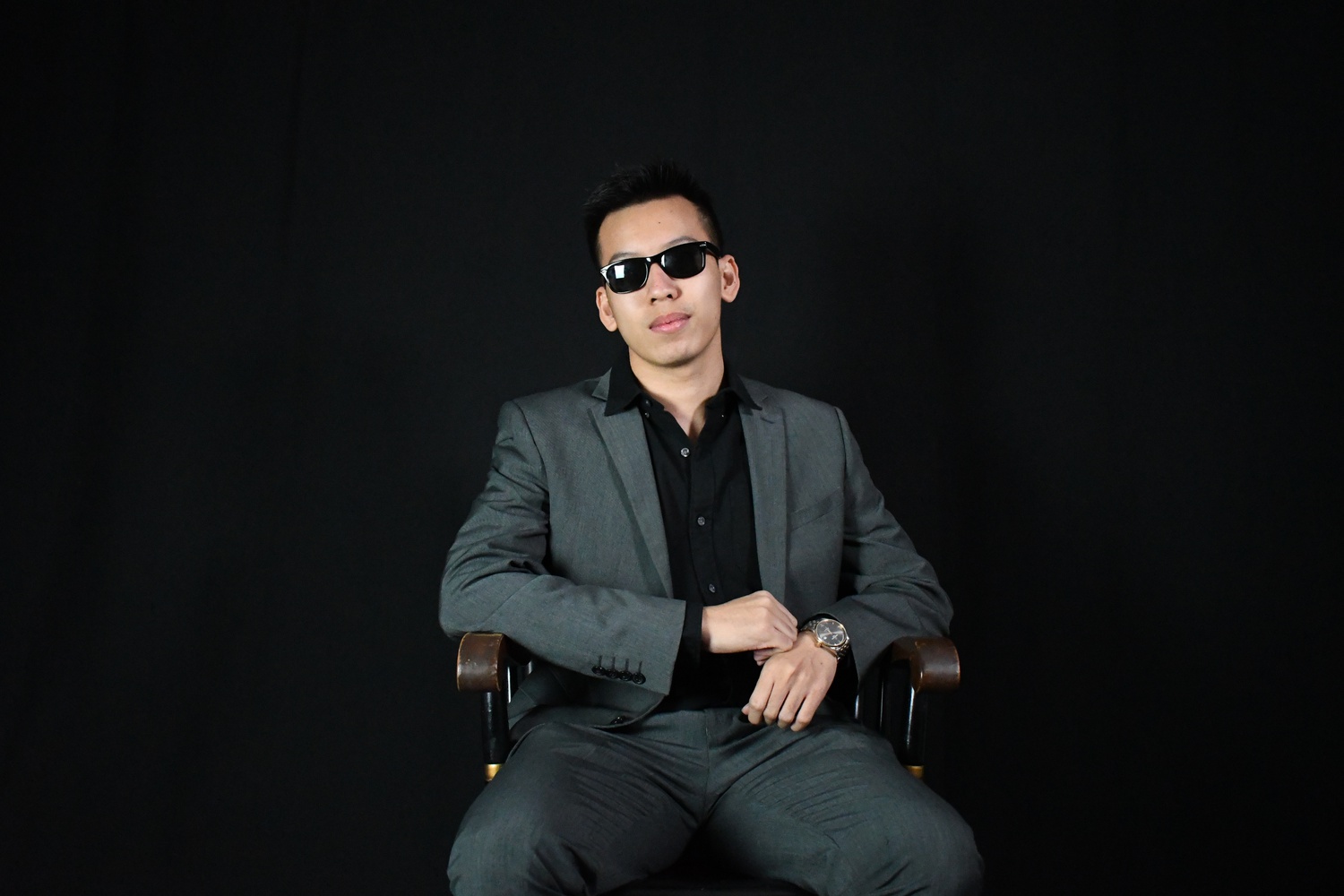 As far back as I can remember, I’ve always wanted to be a film exec.

Film is not an art. It’s a lifestyle. And of all films, there is but one genre that should be considered above the rest. One genre to rule them all, one genre to find them. One genre to bring them all and in the darkness bind them. (Note: That genre isn’t fantasy. And yes, I get the irony.) Here is the quintessential gangster’s guide to film.

1. Marvel movies are amusement parks. They don’t convey the deep human emotions that are inherent in cinema. They don’t challenge the depths of the human psyche — well, except for “Logan” and “The Dark Knight” trilogy. They don’t succeed in conveying important themes in today’s world. Well, except for “Black Panther” and “Wonder Woman.” And what do they have aside from special effects anyway? Well, aside from some good character payoffs, nice development, and heart?

2. “Shark Tale” exists, and I’m still grieving. It’s an animated gangster movie parody for kids — kids who aren’t old enough to see any of the gangster movies that are being parodied. It’s amazing to think that someone could have sat down and said, “Hey, this is a good idea!” Somehow, DreamWorks managed to convince Robert De Niro to play Don Lino, the patriarch of the gangster sharks who wants to turn his son, who wants to be a dolphin, into his successor gangster shark. And they turned Martin Scorsese into a pufferfish. A pufferfish! Remind me again how this project got green-lit?

3. The only two things I’ve learned in life are to "never rat on my friends and always keep my mouth shut." Unfortunately, that meant my high school teacher always ended up blaming me for the shortcomings in my group projects. And it also makes it difficult to boost my participation in section.

4. If you do decide to write for film, and you don’t submit your reviews on time, there will be repercussions. It is what it is. It’s not personal; it’s strictly business. As Bill the Butcher said “You know how I stayed alive this long? Fear. Somebody steals from me, I cut off his hands. He offends me, I cut out his tongue. He rises against me, I cut off his head, stick it on a pike, raise it high up so all on the streets can see.” But no pressure, I swear I’m chill.

—In all seriousness, Lanz Aaron G. Tan ‘22, incoming Film Executive, is not this serious. He’s more serious. He has never waited for anyone who was late more than 10 minutes in his life (even taking traffic into account). And not showing up to a meeting — in a suit — is making a dangerous point.