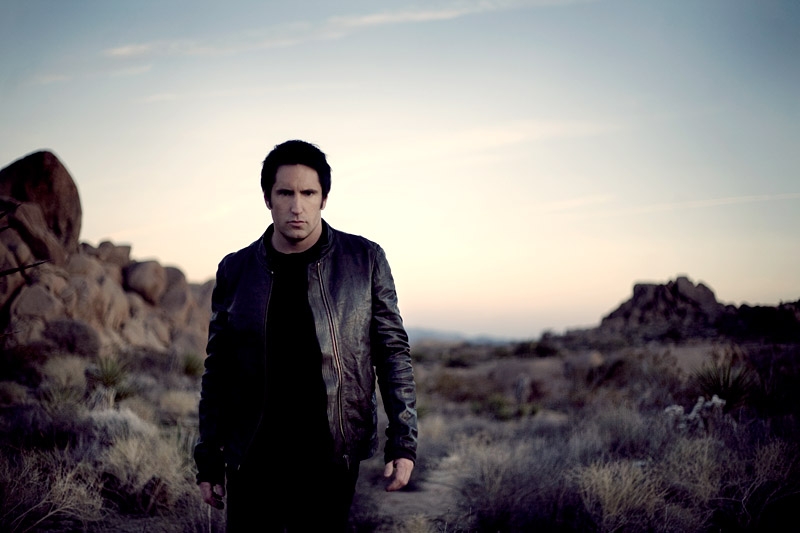 It was just Valentine's Day, so you might be looking for romantic music. Alternatively, you could just need some tunes to lift your spirits. A Trent Reznor instrumental playlist cannot help you with either of these objectives. But if you need distorted, minimalist instrumental music with industrial rock undertones, look no further — Trent Reznor, the king of industrial rock/metal and frontman for Nine Inch Nails, has been making it for over 30 years. From his breakout 1994 album “The Downward Spiral” to his Academy-award winning movie score of “The Social Network” (2010), there are simply too many good tracks to choose from. But that is just what I did. Here are the top 10 Trent Reznor instrumentals, ranked.

Who hasn’t listened to the soundtrack of “The Social Network” on the way back from Lamont library, trying desperately to justify a 3 A.M. El Jefe’s burrito run as the price of restless genius? The next time you spend eight hours incompetently tracking down a segfault in your code, just put on the soundtrack to “The Social Network” and your fumbling attempts to repair self-inflicted damage will take on a sense of purpose and focus.

“Ghosts I-IV” is Trent Reznor’s first almost entirely instrumental album, and at 36 total tracks, it’s a massive undertaking. This song will help you understand the “industrial” in industrial rock, because it sounds like a car parts factory as heard from the other side of a long metal tube, but in the best possible way.

This song serves as a brief moment of reprieve in an otherwise violent, abrasive album. It immediately follows “Big Man with a Gun,” which you should also listen to if only to understand why this mellow, reflective little tune feels so jarring and out of place.

The bouncy, distorted percussion underlying this sickening beat truly feels magnetic. Careful Trent Reznor listeners will note it’s nearly identical to “14 Ghosts II,“ but a song this good deserves to be released more than once.

6. Hidden in Snow — “The Girl with the Dragon Tattoo”

It’s ambient, minimalist, and perfect for the setting. The main riff is played on some unidentifiable instrument in a totally staccato fashion. It sounds like ice shattering.

It’s xenophobia and paranoia in the form of a song. It sounds a bit like klezmer, run through the standard Trent Reznor treatment: heavy synths, distorted guitar, etc.

“13 Ghosts II“ is easily the album’s most emotionally raw track, and is one of the top few among Trent Reznor’s whole body of work. XXXTentacion fans should check out his song “Snow,” a beautiful but underappreciated track which samples “13 Ghosts II” to powerful effect.

The first track in the album, it basically sounds like a civilization being destroyed — set to distorted electric guitar, of course. The screaming and explosions introduce the “Year Zero” narrative of a dystopian future brought on by some great calamity. Frankly, it’s awesome.

2. Another Version of the Truth — “Year Zero”

A barebones song consisting entirely of haunting piano overlaying a dissonant synth. It foreshadows 13 Ghosts II, as well as some of his later movie soundtrack work.

The greatest Trent Reznor instrumental isn’t a lonesome piano tune or some kind of abstract “soundtrack for daydreams,” as he once referred to “Ghosts I-IV.” It’s a bona fide rock song, with fills on the drums, guitar and piano solos, and a bridge. But Trent Reznor pulled it off without lyrics, and it’s not just adequate — it’s mind-blowing.

—Staff writer Kyle G. Sargent can be reached at kyle.sargent@thecrimson.com.