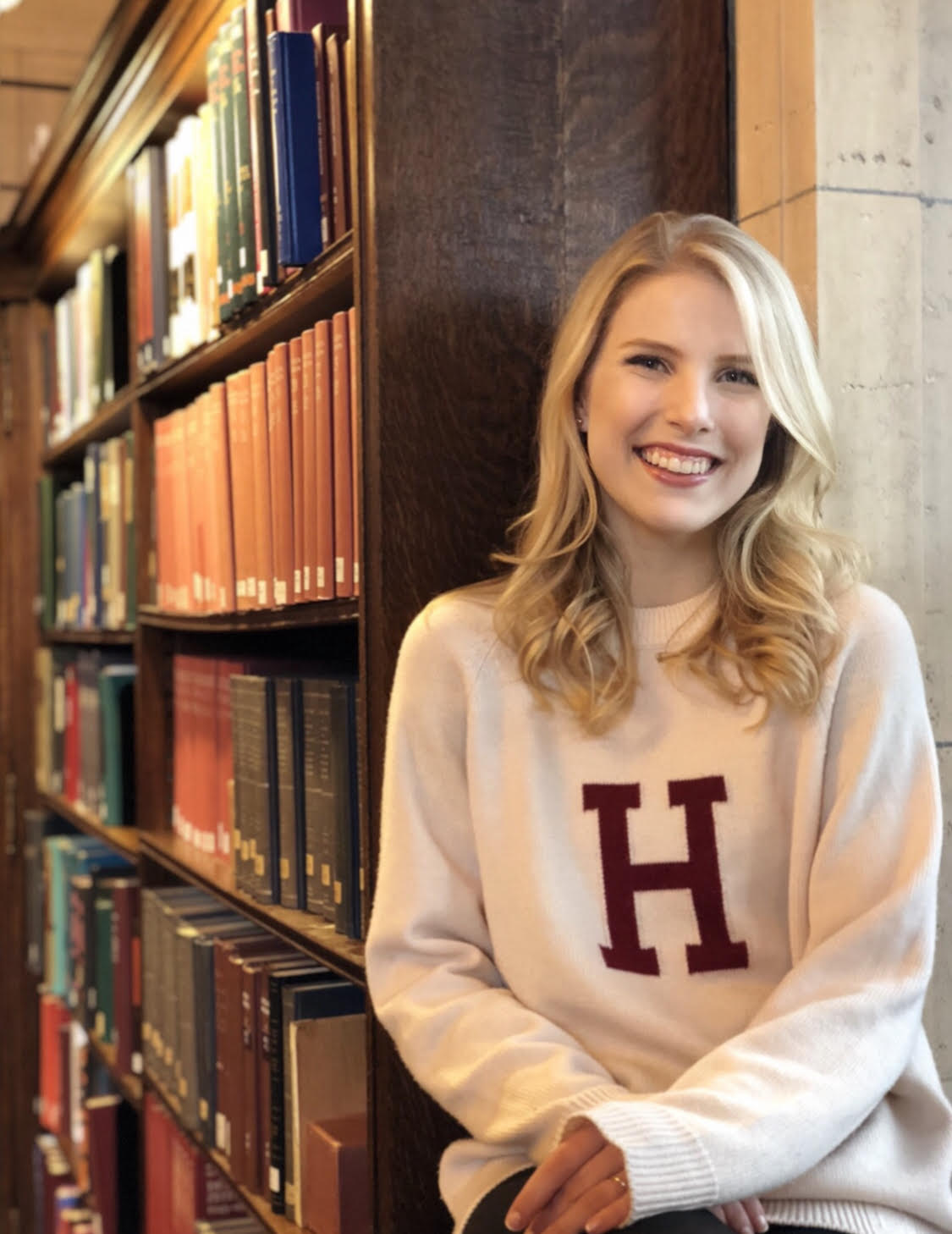 Since age three, actor, producer, director, and playwright Ali L. Astin ’19 has traversed the world of film and theater at full force. As the daughter of “Lord of the Rings” actor Sean Astin, who portrays Samwise Gamgee, Ali Astin’s first performance was alongside her father in “The Lord of the Rings: Return of the King.” Throughout her time at Harvard, Astin has not only taken part in over 20 productions, but has also become the first of her star-studded family to pursue a formal education in acting, concentrating in Theater, Dance and Media. The Crimson sat down with Astin to talk about being a baby hobbit, her multifaceted role in the world of film and theater, and her philosophy on self-advocacy in art.

The Harvard Crimson: What was it like performing in high-profile productions like “The Lord of The Rings: Return of the King” at such a young age?

Ali Astin: It was such a blast because I literally grew up in a fantasy world — all of my friends had magical powers. That gave me this kind of whimsy when doing stuff that I think, whenever I'm doing even most serious role, I am having a blast. I also found that the highest profile things have the closest-knit, most down-to-earth people, which is really cool.

THC: Despite coming from a long line of extremely successful professional actors, you are the first in your family to formally study acting. [Ed. Note: After publication, The Crimson learned that Astin was not the first in her family to formally study acting. Her grandfather John Astin graduated from John Hopkins University with a Bachelor of Arts in Drama.] How has this distinction impacted you?

AA: My dad called me the other day because he had his first stage production, and he couldn't figure out how to memorize that many lines. I realized in that moment that, even though everyone in my immediate family has won or been nominated for an Oscar, I'm the only one who knows how to memorize lines for a full play. In relation to my dad, it was cool to be able to be the authority [on acting] for a minute. I think I get to find my own way in a way that my father never got to: I can create the theater I want to be doing.

THC: In the brief biography you emailed to The Crimson, you expressed the belief that “the actor in 2019 isn't simply an actor at all, they're a jack of all trades and an active advocate for their own art and that's precisely what I've become.” What about film, theater, or the world in general do you believe has caused the actor to become so versatile?

AA: There used to be an idea that you can be either a theater actor or a film actor. Now, I think the world has made it so that anything is possible, which means that you have to be ready for anything. It used to be as simple as, ‘When the phone rings, I'll nail the audition.’ And now... the phone may ring every day for a week, but you can't be satisfied with waiting for it. I would go stir-crazy if I spent a day not creating something new. I did my thesis on playwriting when I had never been a playwright, and I realized that it's all just different sides of the same stone. Anything can happen, so you want to be excited about anything and everything.

THC: How do you advocate for your own art?

AA: Growing up, I was around a lot of publicists who help figure out what your brand is. Now, that doesn't exist. People just want you to be who you are. You need to be able to be really authentic. Then, you need to realize that every other person who's excited about art is excited about their own art. So for them to be excited about you, you have to have something special that you think is worth sharing every chance you get. That kind of hustling for yourself is the only way anyone's ever going to get as excited about yourself as you are.

THC: What work do you foresee yourself pursuing in the near future? What about later in life — do you have any sort of end goal?

AA: In the immediate future, I see myself acting in as much TV and film as I can. Then, every second I'm not doing that, I'll be promoting my own theatre work. In the far future, I would love to have a production company where I can be creating works of art across platforms. I think that a lot of projects only get to see the light of day in one medium. I love the idea of maybe someday integrating a project so that it could have a life on stage simultaneously as it is on screen, and simultaneously as it is an art installation in downtown New York.