‘Game of Thrones’ Second Episode: Touching, But Now They All Must Die 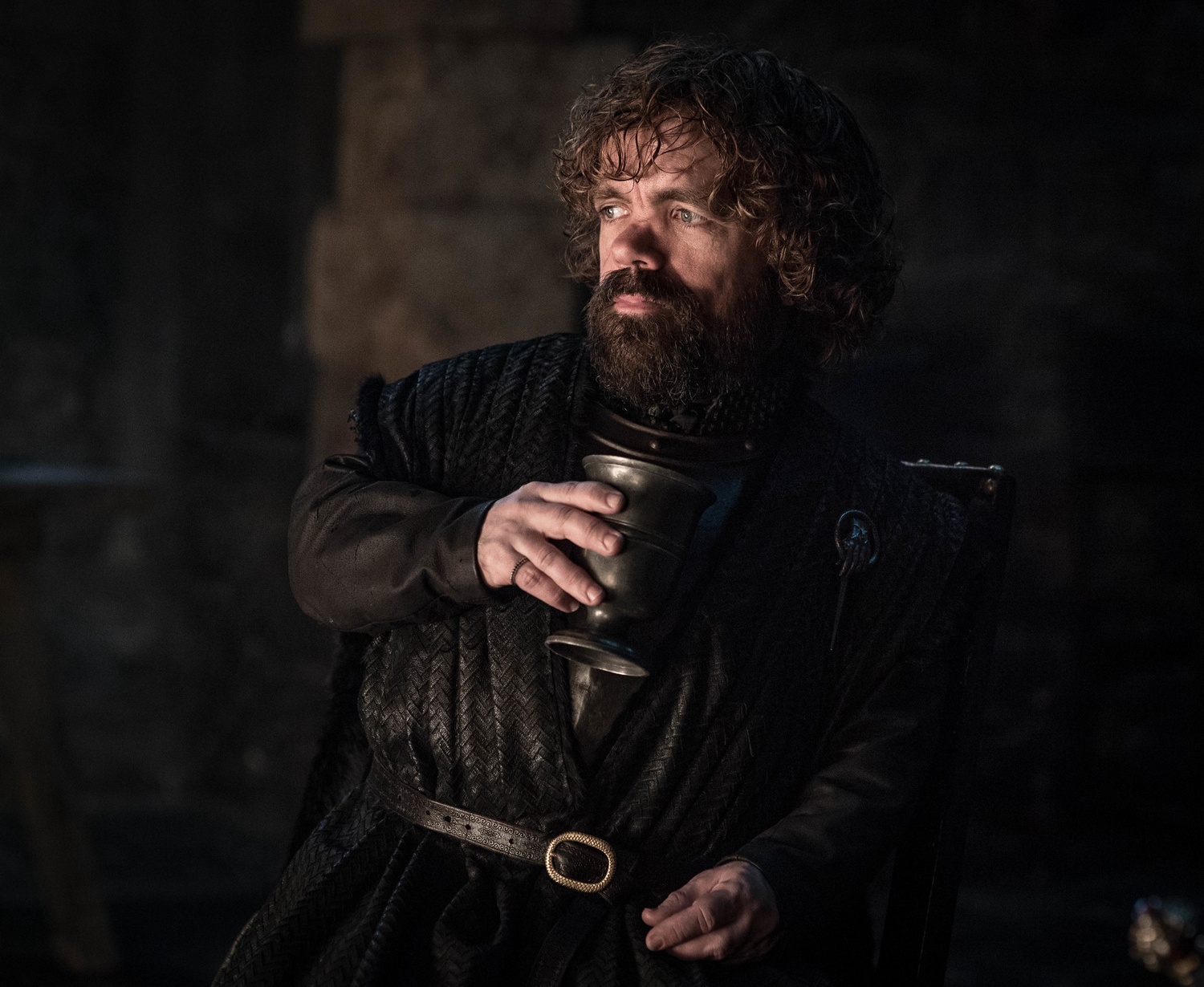 Peter Dinklage as Tyrion Lannister in the latest episode of “Game of Thrones.” By Courtesy of Helen Sloan/HBO
By Caroline E. Tew

“We’re all going to die. But at least we’ll die together,” Tormund Giantsbane says on the eve of the great battle against the White Walkers. And yet, not a single character dies in this episode. For a show that so mercilessly kills off important characters, it is shocking that two straight episodes in arguably the most important season of both have a nonexistent body count. Instead of the epic battle against the Night King — which the preview for this episode heavily implied would begin — this episode let all the characters gathered at Winterfell have their heartwarming moments. However, unless a high percentage of characters are killed in the coming battle, this actionless hour parading our favorite characters across the stage will feel like a waste.

To be fair, this episode — "A Knight of the Seven Kingdoms" — had its share of emotional moments. For one, it was a banner hour for Jaime Lannister as he arrives in Winterfell to fight the dead, despite Cersei’s threats. The episode begins as Jaime stands trial in front of Sansa, Jon, and Daenerys. When Tyrion’s appeal for his brother fails, it is Brienne who steps up and vouches for Jaime in honor of the indescribable camaraderie the two share. Later, Jaime apologizes to Bran for pushing him out of a window all those years ago. Bran accepts his apology but tells him, “You weren’t sorry then,” reminding viewers just how much character development Jaime has undergone since his horrible actions in the very first episode.

And one can’t talk about this episode without addressing the countless instances of female power that resonate throughout it. For one, the episode begins with two women and just one man seated at the table, making decisions. Lady Mormont, just a child, insists on fighting with the rest of the soldiers when the dead come. A little girl tells Sir Davos that she wants to fight, and Sir Davos tells her she must be brave and stay back to defend the women and children. Arya impresses Gendry with her fighting abilities, and then sleeps with him. Brienne is knighted by Jaime, becoming Sir Brienne of Tarth, Knight of the Seven Kingdoms. But most importantly, Sansa and Daenerys discuss what it is like to rule over men (particularly men who have trouble taking orders from women). However, before the two women can get too sentimental, Sansa asks the million dollar question: Who will rule the North when Daenerys takes the Iron Throne? The women in Westeros are not afraid to fight tooth and nail, but Sansa makes it clear that they are each fighting their own battle for their own reasons and that she will not kneel to Daenerys simply because she is a fellow woman.

Luckily, the strange levity that permeated through the previous episode is nowhere to be found in this one. Instead, the tone is quite somber as the characters spend what very well may be their last night alive. Because of the impending battle, all of the important characters get screen time as they tie up any loose ends: Podrick passes the evening with his two mentors Tyrion and Brienne, while Sir Jorah apologizes to Daenerys once again and vouches for Tyrion’s cleverness. Despite all of these heartfelt moments, there was absolutely no action in this episode. On one hand, it is nice to have one last hurrah with all our favorite characters before they go off to die. On the other, this lack of action feels like a cruel joke after the preview so heavily implied the battle was going to be taking place in this episode.

The only justification for such an inactive hour would be if many of the characters who were given screen time to set things right are then killed in the upcoming battle. If favorites die, the last moments depicted in this episode will resonate more deeply and make their deaths more meaningful. However, if the pattern of a 100 percent survival rate continues into the next episode, this entire hour was a waste. After two episodes of inactivity, “Game of Thrones” owes us a battle. And after the hour we just watched, it better be bloody.