‘Game of Thrones’ Season Eight Episode Three: Too Dark, Yet Not Dark Enough 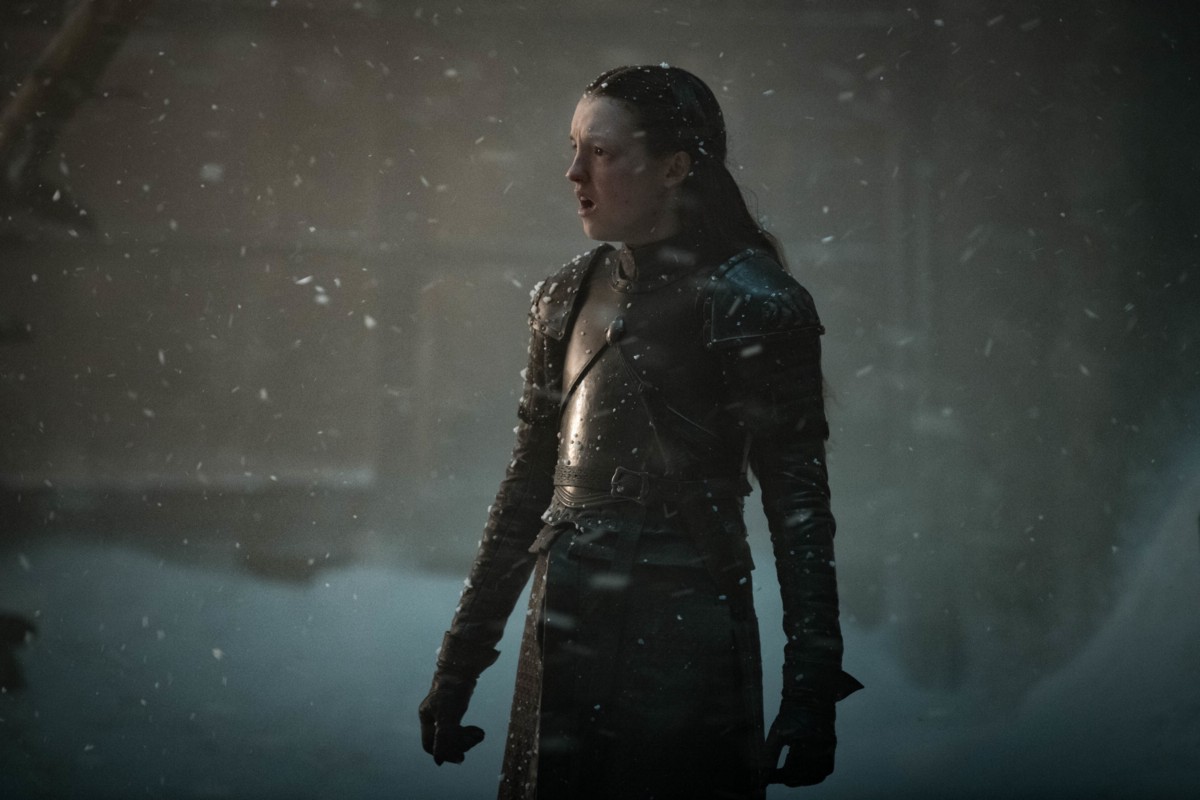 Bella Ramsey as the young noblewoman Lyanna Mormont in "Game of Thrones." By Courtesy of Helen Sloan/HBO

The third episode of “Game of Thrones”s final season had to include the long-awaited battle between the Night King and the North. Shockingly, however, the episode included virtually nothing else. Characters fought for their lives and there were a handful of heart-stopping scenes, but contrary to typical “GOT” fashion, there were far fewer major deaths than expected. While there were many visually pleasing battle scenes, much of the fighting occurred in darkness, making it difficult to differentiate between the deaths of extras from the deaths of fan favorites. Ultimately, the episode’s epic conclusion wins it a seat among the show's best episodes, but the lack of dialogue (and on-screen death) answered none of the most important questions.

When there was enough light to see the fighting, the graphics were absolutely astonishing. Fans were finally given the dragon fight they had been waiting for, and it was everything they could’ve wish for. Teeth hit scales as the dragons intertwined, leaving their riders (and viewers) breathless. Lyanna Mormont slays a giant White Walker as her final act, and there was something so powerful watching such a small girl kill such a large foe. The dead themselves are a graphic masterpiece: more terrifying and calculated than the lumbering creatures of “The Walking Dead” and less hoaky than the goofy depictions in “Santa Clarita Diet.”

But the darkness ultimately prevailed, rendering much of the fighting lackluster. Because there were so few important character deaths, the writers were forced to show countless deaths of random extras. Unfortunately, because it was so dark, it was often hard to distinguish between extras and well-loved characters. If this was done on purpose to build suspense, it failed. After awhile it was clear that the too-dark scenes were less important and therefore deserved less attention.

Overall, the scenes of this episode can be neatly categorized either as “epic” or “underwhelming,” with very little in between. The underwhelming scenes are obscured in darkness, but each major death is given it’s due diligence: Theon is given a chance to ultimately redeem himself, Dondarrion poses Christ-like protecting Arya, Lyanna makes a final stand, and Ser Jorah protects his queen until his last breath. And in the end — in a jaw-dropping last minute attempt — they win.

So now the Night King is vanquished and fans are supposed to turn their attention to King’s Landing. And while it is nice to return to the witty dialogue and political intrigue that focuses on the Iron Throne, the Night King plot deserves more. For one, the cost of the battle doesn’t feel high enough (after all, Brienee, Gilly, Tormund, and Podrick were all commonly assumed to be goners). For another, the scarcity of dialogue leaves so many questions about the Night King (and Bran) unanswered: Why, exactly, is the Night King here? What does he want? Why does he dislike Bran above all? And why did Bran, in the heat of battle, turn to Theon and say, “I’m going to go now,” before slipping into a trance?

The fight against the dead is something that the series has been building up to for years now, but now that it’s all over the audience still knows relatively little about their purpose and their history. Furthermore, Bran’s role in everything is quite unclear. The final three episodes still have time to deliver fans a satisfying answer to their questions, but it will be a shame if the next four hours fail to fill in the gaps of our White Walker knowledge.

“Game of Thrones” writers craft some of the best one-liners, and most characters wield these words better than armor. Now that the show has delivered a battle of epic proportions, dragon fight scene and all, it’s time to move on to what the show does best: political intrigue.