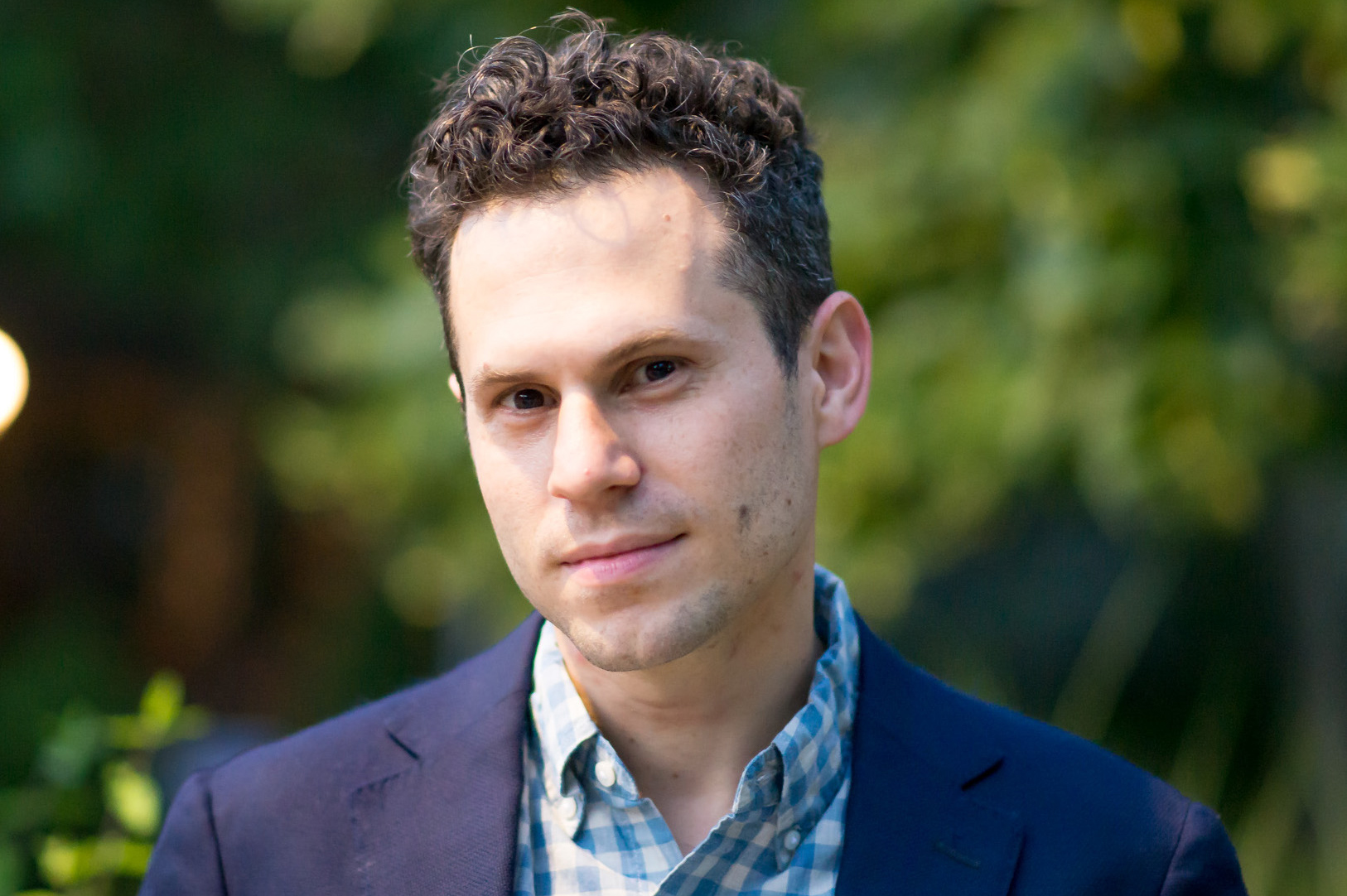 It was the 1980s, in the midst of a rightward shift in American politics, and some physicians across the country had a well-kept secret: they wanted more government in the healthcare system.
By Jonah S. Berger

It was the 1980s, in the midst of a rightward shift in American politics, and some physicians across the country had a well-kept secret: they wanted more government in the healthcare system, according to David U. Himmelstein, a Harvard Medical School affiliate and a former doctor at the Harvard-affiliated Cambridge Hospital.

Yet according to Himmelstein, many physicians were hesitant to reveal they supported full government financing of healthcare, despite what he saw as widespread support among members of the profession.

“It was not something you wanted to say very loudly in public,” he recalls.

So in 1986, Himmelstein and a colleague, Stephanie J. Woolhandler, formed an advocacy group, Physicians for a National Health Program (PNHP), to support single-payer healthcare.

The reception among outsiders was part derision and part incredulity.

“One reporter, when we were first starting the group, asked, ‘Physicians for a National Health Program, is that a sister organization to Furriers for Animal Rights?’” remembers Himmelstein.

Within a few years, though, hundreds of doctors had joined the group, drawn in part by a manifesto of sorts that the group published in the New England Journal of Medicine, as well as multiple national television appearances by Himmelstein and Woolhandler.

Today, a Harvard Medical School affiliate is again at the helm of the organization, which now boasts a membership of over 20,000 physicians, medical students, and healthcare professionals. And, as single-payer proposals have moved to the forefront of political debates, PNHP’s influence has likely never been greater.

As Himmelstein and Woolhandler worked to recruit doctors to their cause in the mid-1980s, they simultaneously began to craft a policy document outlining what a single-payer healthcare system would look like in practice.

That work, in addition to continuing research around medical access and affordability conducted by a seven-member social medicine group at Cambridge Hospital, largely took place under the auspices of Harvard.

“Cambridge Hospital has been really a sort of a nucleus for a lot of the PNHP work,” says Gordon D. Schiff, a former president of the association who is now an associate professor of medicine at the Medical School.

After all, a single-payer bill introduced in the House of Representatives by former Rep. John J. Conyers, Jr. (D-MI) in 2003 was directly modeled off of PNHP’s single-payer proposal, according to Adam W. Gaffney, an instructor at the Medical School and the current president of PNHP. And when Rep. Pramila Jayapal (D-WA) introduced a revised version of the bill in late February on the steps of the Capitol, she invited Gaffney to speak at the event.

Medical School Associate Professor Danny McCormick, who now leads the Cambridge Hospital working group, says that while it may be relatively unusual for medical researchers to weigh in on controversial public policy questions like single-payer, he believes that when doctors see a solution that would “dramatically improve” health outcomes, it behooves them to speak up.

“There’s nobody better to talk about what the policy solutions are than the people who are intimately involved with doing research,” he says. “And then it’s incumbent upon us both as researchers and as clinicians to talk explicitly about policy solutions.”

The connections between PNHP and Harvard go back decades. At the time of PNHP’s formation in 1986, according to its members, Harvard provided an optimal home for the fledgling organization that was advocating for a then-radical proposal.

For one, Massachusetts was in the midst of its own fight over single-payer healthcare. A group of seniors called the Gray Panthers was seeking to place a referendum on the ballot calling upon Massachusetts congresspeople to support national health insurance. PNHP was formed in part to prop up the seniors’ efforts, Himmelstein says.

Cambridge also provided a litany of prominent names ready to line up in support of single-payer, including the psychiatrist Leon Eisenberg, then the chair of the Department of Social Medicine at Harvard Medical School, and renowned primary care physician John Stoeckle.

In the years since, Woolhandler says Cambridge Hospital has been “extremely supportive” of the group’s work, despite its clear partisan tilt.

It was early March 2019 and Gaffney, the newly elected president of PNHP, faced determined opposition.

Fox Business channel had invited Gaffney on the air to discuss single-payer healthcare, and the panel of commentators all seemed to want a chance to confront him.

One critic chipped in with what Gaffney later deemed an “outlandish” question: “Why can’t the free market work [with healthcare]... like it does with auto insurance?” Others raised concerns about the supposedly high price tag of PNHP’s vision of healthcare.

As Gaffney waited to respond to the questions, he smiled, cocked his head, and raised his eyebrows, as if these were all arguments he had heard many times before. Then, at his characteristic rapid speaking pace, he fought back.

“This Doctor SHUTS DOWN Every Argument Fox News Has Against Medicare for All,” Sanders wrote on his website.

Gaffney says he has long considered himself a progressive. But it was not until he saw firsthand the devastating impact of the current system of medical care on his patients that he decided to make advancing the cause of single-payer into his life’s mission.

“I have seen patients in the intensive care unit with life-threatening complications of illnesses that need not have happened,” Gaffney says. “They could have been averted through care.”

At Cambridge Hospital, which is a teaching affiliate of Harvard Medical School, the School of Public Health, and the School of Dental Medicine, Gaffney says he primarily serves vulnerable individuals, many of whom are on Medicaid or lack insurance altogether. Cambridge Health Alliance — a health system that includes Cambridge Hospital and two other hospitals in Boston and Somerville — is the only public hospital system in the state.

For Gaffney, the scale of the problem — including roughly 30 million Americans uninsured and tens of millions more who have insurance but cannot afford care because of high premiums and deductibles — means that insufficient measures will not suffice. Many Democrats in Congress have opted to support a Medicare buy-in option, rather than mandated government insurance. But such compromises make Gaffney indignant.

Support for a full-on single-payer approach appears to be building among prominent Democrats, including multiple presidential contenders. When Conyers introduced the first iteration of his single-payer bill in 2003, it garnered just 25 co-sponsors. In 2017, that same bill had 124 co-sponsors, over half the Democratic caucus.

“I don’t think that we’ve ever been closer in my lifetime,” Gaffney says. “We’ve come further in the last couple of years than anyone thought we were going to.”

A previous version of this article incorrectly referred to David Himmelstein as a doctor at Cambridge Hospital. In fact, is a former doctor at the hospital.