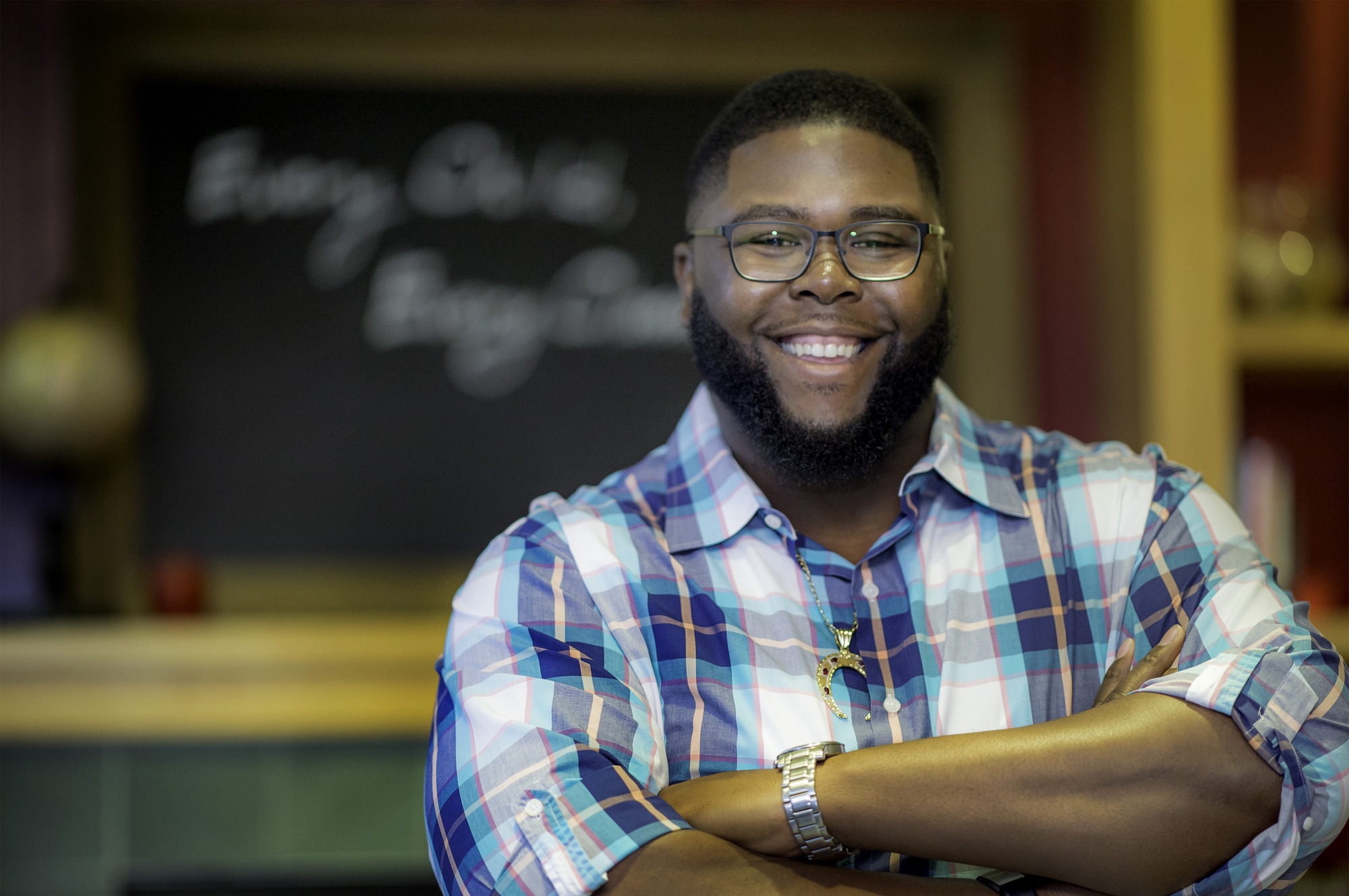 Anthony Jack, a junior fellow at the Harvard Society of Fellows and an Assistant Professor at the Harvard Graduate School of Education, recently published his first book, The Privileged Poor: How Elite Colleges are Failing Poor Students
Advertisement
Advertisement

“What the ‘privileged poor’ and the ‘doubly disadvantaged’ force us to think about is how social inequalities like poverty and inequality, especially in our neighborhoods and in our secondary schools, manifest themselves on our campus.”
By Greg B. Cain and Olga Kiyan

Many people were surprised by news of the recent admissions scandal, revealing that affluent families had used various forms of bribery and fraud in the college application process to secure their children spots at elite institutions.

Anthony A. Jack, however, was not.

“There is a difference between earning a spot, being given a spot, and straight up stealing the spot.”

Jack is an expert on inequality in higher education. He attended Amherst College as an undergraduate and completed his doctoral degree at Harvard Graduate School of Arts and Sciences. Currently a junior fellow at the Harvard Society of Fellows and assistant professor of Education at the Harvard Graduate School of Education, he recently published The Privileged Poor: How Elite Colleges Are Failing Disadvantaged Students, which deals with subject matter directly relevant to Operation Varsity Blues, the investigation into the admissions transgressions of the 50 people involved.

“We focus so much on individual differences, and saying one student is experiencing colleges [a certain way] because it’s something unique to that student or it’s that student’s background,” Jack says. “What the ‘privileged poor’ and the ‘doubly disadvantaged’ force us to think about is how social inequalities like poverty and inequality, especially in our neighborhoods and in our secondary schools, manifest themselves on our campus.”

Another term of Jack’s is the “hidden curriculum,” which refers to things like office hours, fellowships, and other academic advantages that low-income and first-generation college students may not be aware of if they haven’t previously attended a prestigious school.

The Privileged Poor are often able to navigate hidden curriculums as a result of their experiences in high school, although they are still affected by prior inequality. But those who weren’t fortunate enough to have exposure to a prestigious high school face even further inequality in an area where they already have fewer opportunities than their privileged peers.

According to a report published by EdBuild, majority non-white school districts can see as great as a $23 billion dollar disparity in public school funding when compared to majority white districts in the same area.

Jack identifies himself as a member of the “privileged poor.”

“I am a first-generation college student. I’m from a low-income background. When I got to Amherst, I discovered that even though we were low income, from single-parent households, a number of my classmates also went to private high schools on scholarships through programs like Prep for Prep, Peak, A Better Chance,” he says.

“And even though I thought my story was a singular story… programs like Prep for Prep place a significant number of low-income students into high schools like Andover, Exeter, and St. Paul’s, year after year.”

Jack found the way that people discussed inequality in college to be superficial, especially in contrast to his peers’ complex experiences. He found that researchers tended to regard disadvantaged students as a homogenous group, which Jack did not see as the truth.

“When I got to graduate school and I started reading all these articles and sociology about education and the experiences of first-generation college students, it was only half right. I did not see my classmates in the literature,” Jack says. “They talked about a set of experiences, of culture shock in isolation. And quite frankly, if you went to Andover or Exeter, you’re not really shocked by what you find in college in the same way that those who come from typically distressed high schools are.”

Dissatisfied with the existing representations of his experiences, Jack updated the literature in his doctoral dissertation while pursuing a Ph.D. in Sociology at Harvard. The Privileged Poor is this work: He interviewed 125 people — 103 of them undergraduates — to compare systematic disparities between low- and high-income black students and across other varying demographics of low-income students.

Jack’s research gives him a unique perspective on the admissions scandal. On this particular topic, he reflects, “it makes people think about over-matching” — a word he defines as when people “are at school that is above their [academic] punching weight,” and will be unable to handle the environments of such elite institutions.

“They always say that lower-income students and students of color ‘over-match’ when they get to schools like Harvard, Yale, and Princeton or Amherst,” he says. But in the light of the recent scandals, Jack wonders, “Who’s “over-matching” now? These students could not even get in on their own. They bought their spot. So who’s ‘over-matching?’”

Jack suggests that narratives of the inequalities that affect underprivileged students should receive the same media attention as the uber-wealthy antagonists of the admissions scandal.

When asked about what students themselves can do to help accelerate the progress of this change, Jack says, “It’s important to know that it is not the job of a student of the university.”