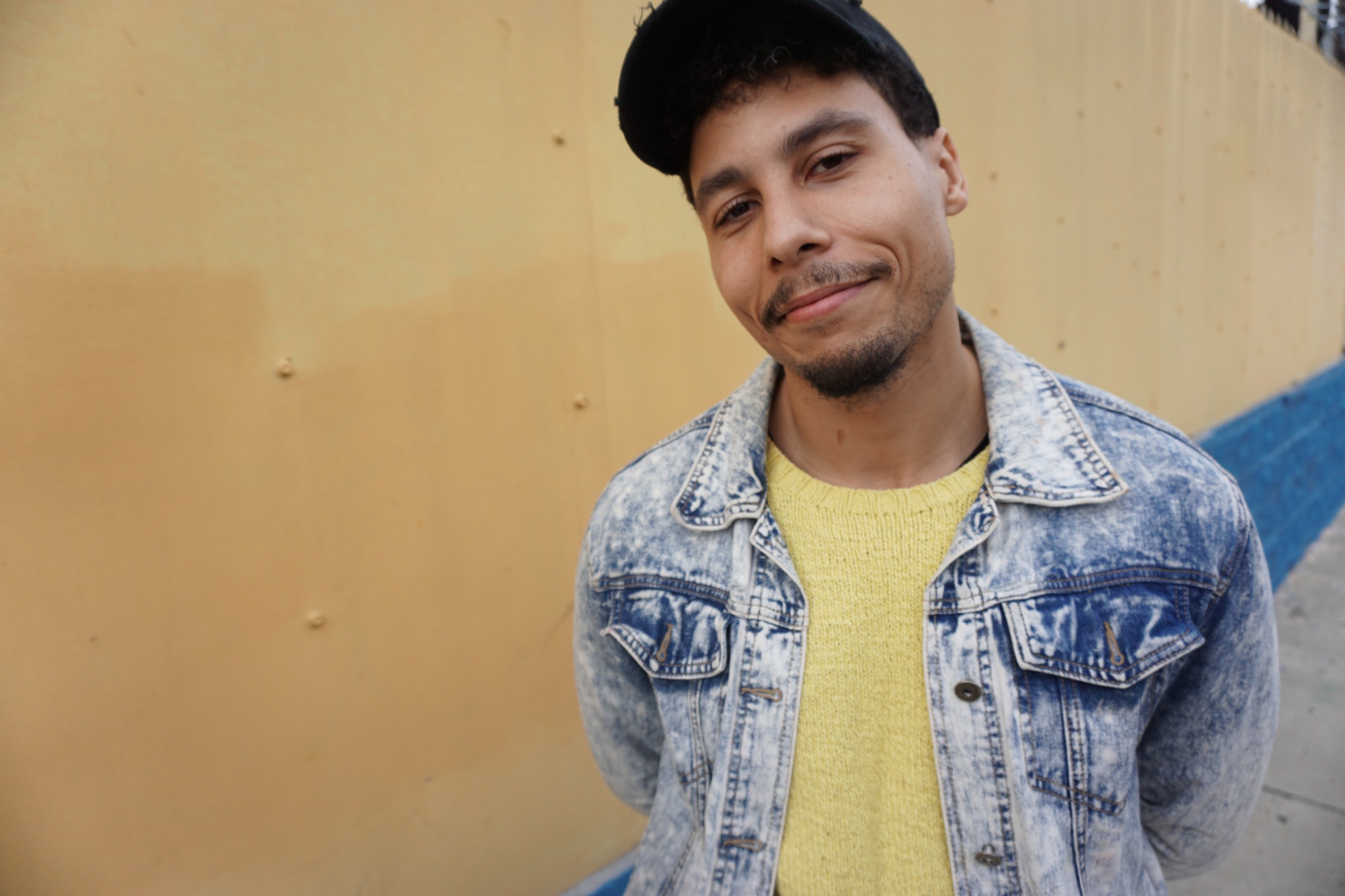 "I would ask them, 'Why do you want to do this?' And [they’re] sort of dancing around this idea that they just want to make money. I was noticing that some students just weren't comfortable saying that. And I sort of remember being in that head space.”
By Woojin Lim and Polina N. Whitehouse

The arrival of a stack of Pinocchio’s pizza boxes heralded the start of one of Goldman Sachs’s many campus recruiting events on a Wednesday afternoon. Held in a conference room in the Smith Campus Center, the event was centered around a panel discussion with Goldman employees, followed by time for questions and networking.

On the subsequent Friday, March 29, the Office of Career Services (OCS) hosted an event called “Building up or Selling out? A Discussion on Managing Selfish and Selfless Interests.” Several students and OCS staff trickled in past a table of assorted snacks into a basement conference room. After providing a run-down of norms for the confidential, introspective discussion to come, Daniel Lobo ’14, a recent hire at OCS, put on a Sam Smith track to set the mood.

Hanging on the walls were large sheets of chart paper, with fraught questions written across the tops:

“What is important to your career? Money? Mission?”

“What does ‘using your H degree’ mean to you, and why?”

“Who and what outside of yourself is affecting your professional decisions?”

Lobo explained that he asks these questions to spark dialogue about the perceived tension between “selfless” public service and “selfish” money-making careers. He believes that campus culture reinforces the “false dichotomy of nonprofit work versus investment banking.”

“I was just noticing that a lot of students were struggling with accepting their motivations for wanting certain jobs... In particular, I'm thinking of students coming in during finance recruiting,” Lobo says. “And I would ask them, 'Why do you want to do this?' And [they’re] sort of dancing around this idea that they just want to make money. I was noticing that some students just weren't comfortable saying that. And I sort of remember being in that head space.”

Throughout his time at Harvard College, Lobo was heavily involved in public service — he founded the Harvard College First-Generation Student Union and served as the co-president of the Harvard Students for Education Reform. By his junior year, he had accepted a job as co-director of Mission Hill Summer Program and had already begun preparations for that year’s operations of summer camp run by the Phillips Brooks House Association.

After graduating, Lobo spent time working in educational consulting and then at a start-up, all the while remaining heavily involved in First-Generation Harvard Alumni. This group, of which he currently serves as president, supports the educational and professional development of students and alumni whose parents did not attend college.

“Another takeaway I wanted students to arrive at — which I sensed that some students did — was this idea that nothing is permanent. Your first job out of undergrad, it's not going to define your career by any means,” he says. “I've done four different jobs… in five years. I've enjoyed them all for different reasons and learned different things in all of them.”

Lobo said he believes that campus culture can push students towards predefined paths to success that may not align with their genuine personal motivations. For instance, he has observed a pressure pushing students to attend law school, land a job at a top firm, or conduct advanced academic research.

“There's just a lot of people clearly pursuing things that are just not the most original pursuits and consequently probably not the most authentic pursuits,” he explains. “And that to me is just painfully ironic…There’s a lot of conforming here, and it’s probably been around well before either of our times. You can even think of it socially, with final club culture or whatever else, right?”

This form of career elitism infects the public service sector as well, further complicating the supposed dichotomy between “doing good” and “selling out.” Lobo recounts his experience working at an organization that he describes as seated squarely in the public service sector: it prepares underprivileged students for admission to high-performing schools.

“One of our students in our program was thinking he wants to be a chef,” he says. “But that's not what board members and donors of this organization want to be paying money for. There's sort of this implicit assumption that [students are] going to go off to elite schools and elite professions, rather than just following their passions and what they want to do, which is what I was coming to the work to do.”

Lobo said he witnesses and hopes to challenge a particular pressure for students from marginalized backgrounds to devote themselves to work geared towards public service. “If going back to your community and having some sort of positive social impact is really what's going to fulfill you, great. But if that, to you, feels like it's limiting, in terms of taking advantage of the full range of opportunities that are now available to you, then you don't have to do that.”

After attendees had finished writing answers to Lobo’s questions on colorful Post-It Notes, pasting them to the chart paper, reading others’ responses, and drawing check-marks as silent signs of agreement, Lobo turned off the music. Everyone sat down and listened as Lobo posed questions for discussion. Long pauses and quiet furrowing of brows followed many of these. But eventually, attendees spoke up.

“I know there were a few moments of silence, but I'm pretty comfortable with silence,” Lobo says. “I was looking around and I could tell people were thinking.”