‘Down From the Big Hill’ 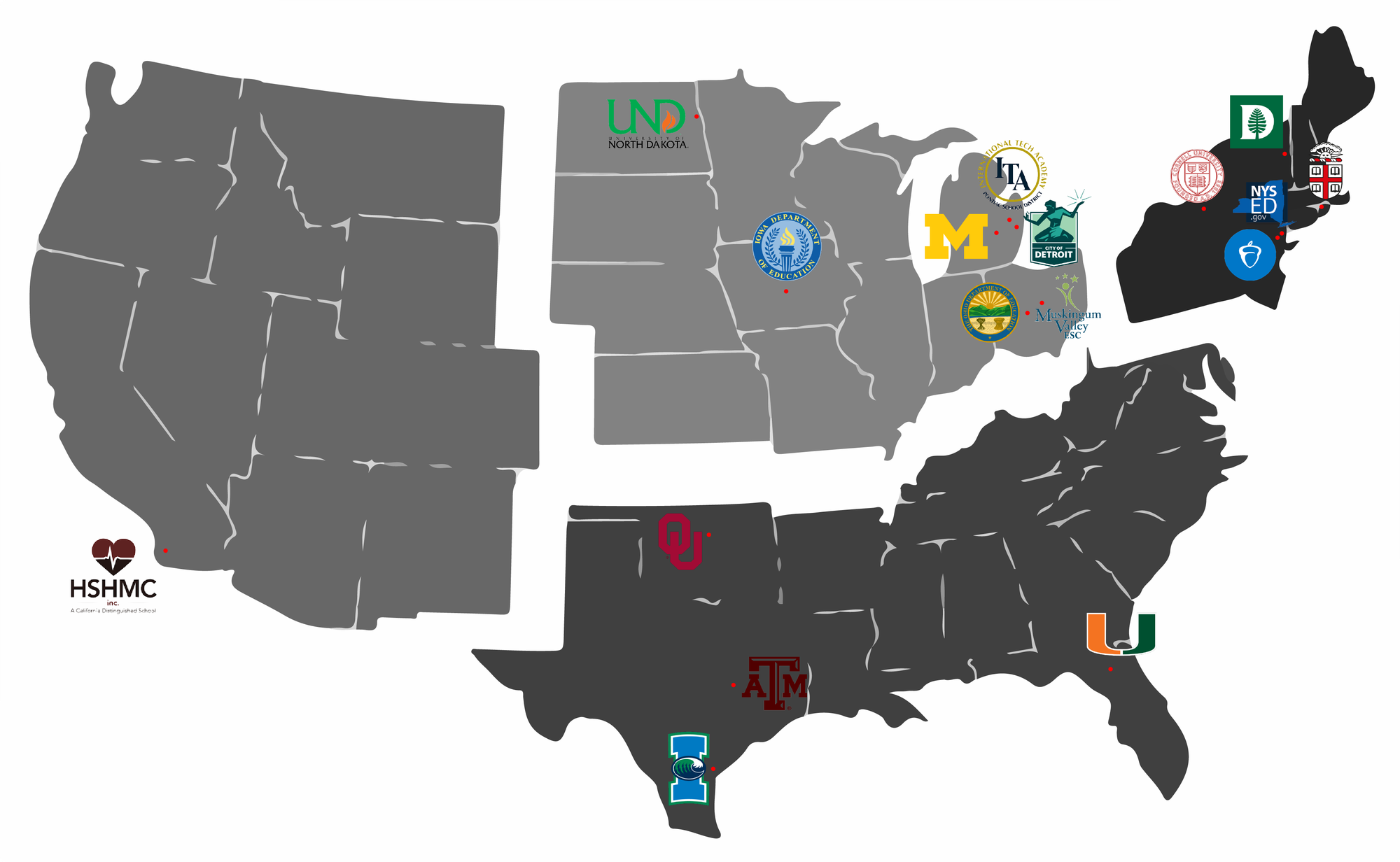 Two months after University President Lawrence S. Bacow took office, he traveled to his home state of Michigan to convince its residents that Harvard and its scholarly work matter to people outside Cambridge.

The trip came days after the University announced two major partnerships with the University of Michigan — one focused on combating the opioid epidemic and another centered on encouraging economic development Detroit.

“What I’ve tried to do on this trip is to connect with people in Detroit and Pontiac...and to help identify ways in which not just Harvard but universities around the country can work to try and address issues of income inequality, social mobility, opioid addiction, and other major issues which exist throughout the country,” Bacow said in an interview at the time.

Throughout his first year in office, Bacow has traveled across the world meeting with alumni, donors, and prominent leaders. Though his visits are not uncommon for a newly minted Harvard president, the places he has traveled offer insight into Bacow’s vision of cementing national relevance for a university that has long been viewed as catering primarily to America’s elite.

While Harvard has historically engaged in partnerships with myriad other universities, cities, and nonprofits, Bacow’s efforts to highlight these initiatives come amid a challenging political climate for higher education institutions. With an impending tax on some large university endowments — including Harvard’s — and general criticisms that elite higher education institutions are out of touch with everyday people in the United States, publicizing these partnerships offers Harvard a mechanism for shifting that narrative.

As Bacow settled into office, he made it a top priority to place Harvard’s partnerships across the country at the fore.

“I think what we're looking to do is to enhance our capacity to make a difference in the world more broadly,” Bacow said in an interview. “And in many cases, that's best done in collaboration with other institutions.”