Take ‘Me!’ at Face Value 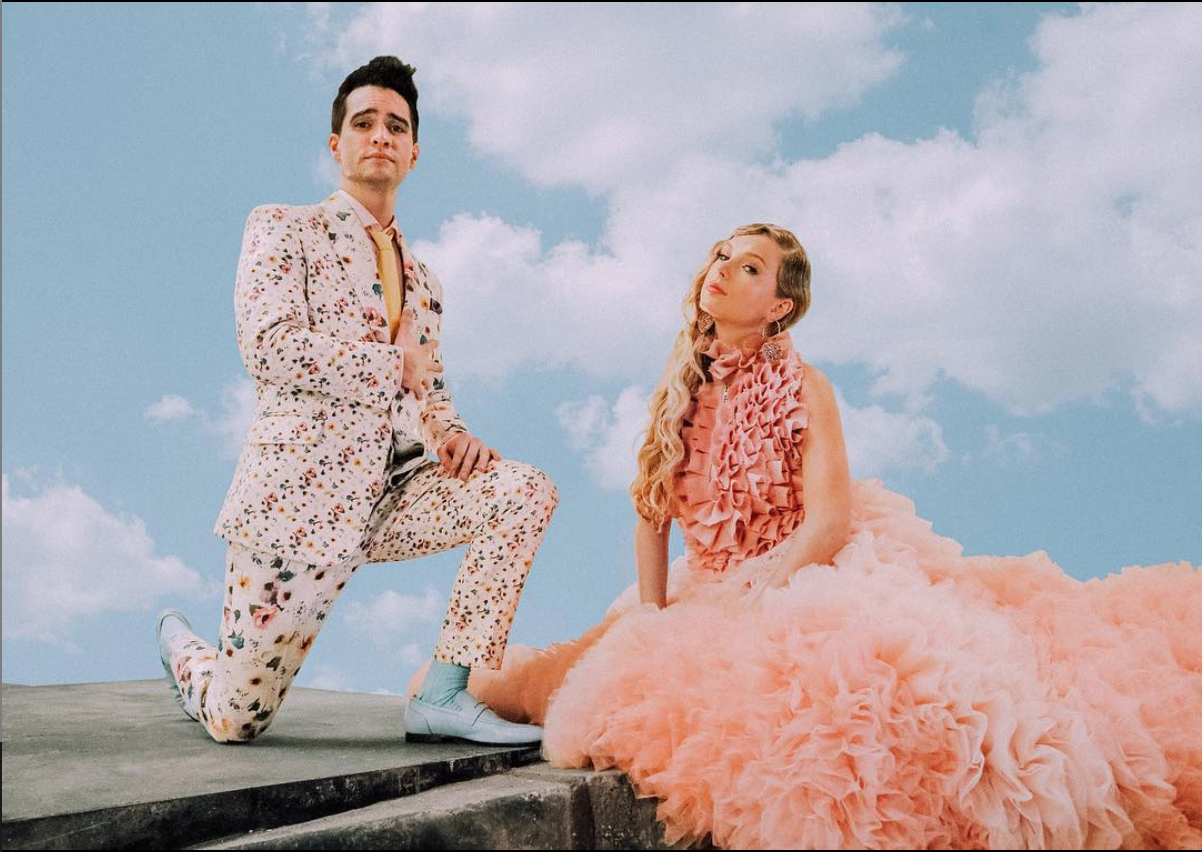 On April 26, Taylor Swift ushered in spring — and her newest musical era — with a dream in pastel. The combination of a multiweek Instagram countdown and a bevy of scattered hints left fans grasping at conspiracy theories and rearing for a fresh track. As cryptic as the days leading up to its the release were, “Me!” is remarkably transparent and par the course for Swift.

For an artist bent on routine reinvention, Swift offers in “Me!” no radical departure from its immediate predecessors. Featuring the layered synth introduction of “Getaway Car” and background key-smashing embraced by “This Is Why We Can’t Have Nice Things,” this track signals at least an attempt at sonic continuity across eras. It remains lyrically playful but superficial — “I’m the only one of me / Baby, that’s the fun of me” — in a way which remains accessible to general audiences. Swift has nailed down a production formula that clearly works.

The main difference this time around — though, if her previous track record is any indication, one should be wary of putting too much stock in forecasts based on Swift’s early releases — is in tone. To say that “Me!” oozes theatricality is an understatement. Underpinned by a rapt snare drumline, the song demands performance with a full marching band as support. “Me!” earns its title not because it provides introspection in an age of overwrought personal projects, but rather because it drowns out narrative with pith in a bid for wide attention, if not appeal. Whereas Swift’s last era avoided the press and offered dampened releases, the latest track hints at a bounding return to maximalism.

Though Swift’s choices are unsurprising, it is not true that they all make sense. The bridge, rife with elementary exclamations like “Spelling is fun!” and “You can’t spell ‘awesome’ without ‘me’” is dumbfounding. Swift may have entered her political era, but a suddenly developed penchant for student literacy seems unlikely. Also rather strange is the addition of a featured artist. Though Brendon Urie from Panic! at the Disco provides nice balance to the duet, an ode to self-importance that by design shares the spotlight seems unorthodox.

Fans of Swift should know that the winter of her career (if one can call it that) has passed, spring is here, and “Me!” stays the course. It’s bright, catchy, and as much of a pivot towards the lowest common denominator as need be to capture the large audiences the performer is so fond of. The only useful benchmark for one of Swift’s lead singles is whether it could conceivably fill an arena with delight. As always, the answer is yes.