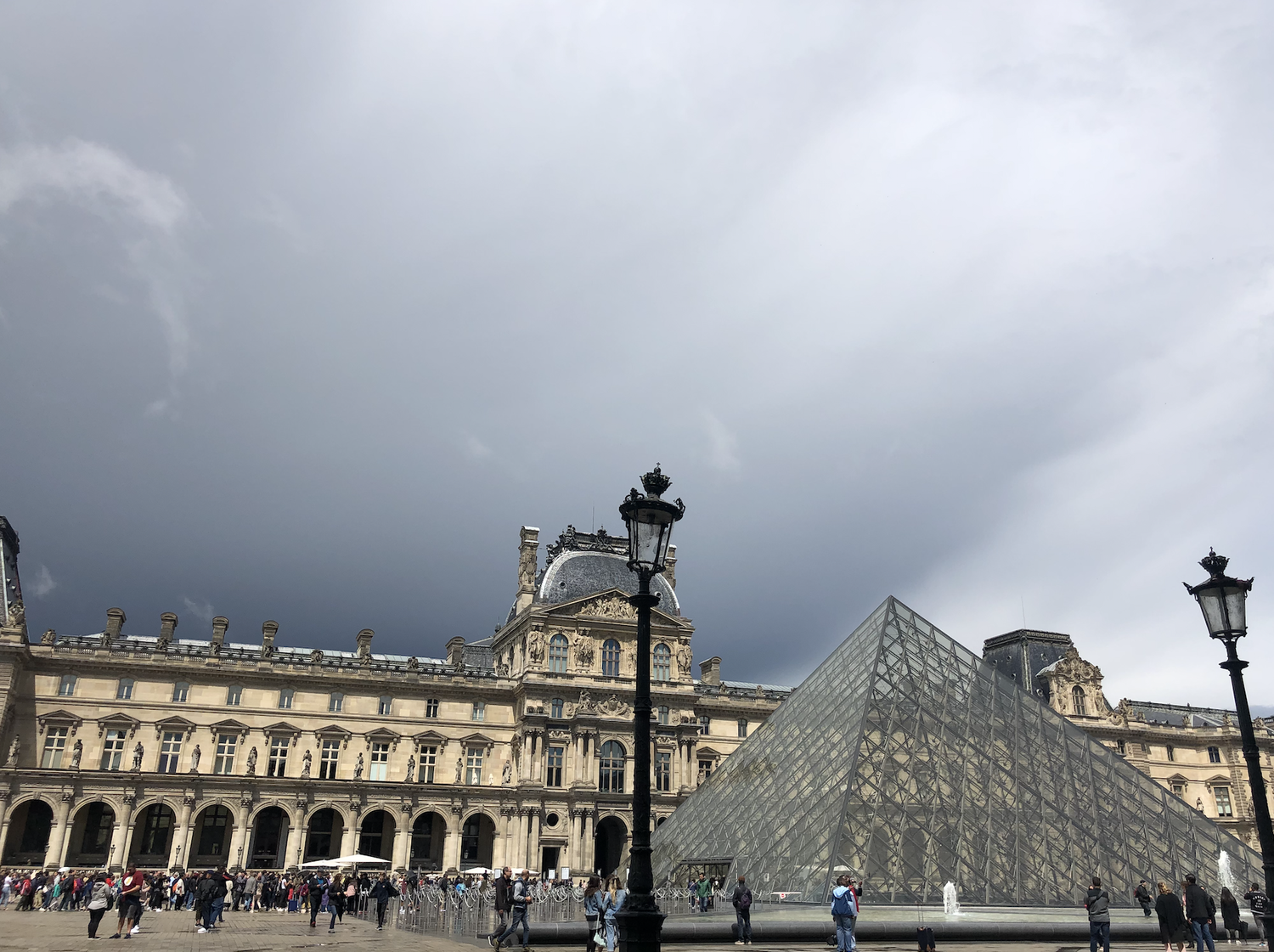 The bartender draws out the last syllable of the American soccer star’s last name in a way that’s become familiar after weeks of watching World Cup broadcasts en français. She finishes assembling our nachos and I hand her my debit card.

I tell her she should go for it and head back to my table. Over the past two weeks, a few of my summer school classmates and I have watched every one of the American team’s games in the World Cup. Unable to locate a Dutch restaurant in Paris, we’ve settled for an Australian pub to watch the final match against les Pays-Bas.

I am hardly a soccer player — during my short career on the soccer team in second grade I designated myself cheerleader and spent most of the time choreographing dance routines — but I’ve loved watching this World Cup. The American team is unbelievably talented and has kept every game exciting in the knockout rounds. You know they’re going to win, kind of, but you can’t be sure until the final whistle.

It’s been interesting to see what this team means abroad. Back home, the American players have become veritable superstars: symbols of the fight for gender equality and a beacon of hope for an ever-divided nation.

But these days, nothing escapes the pull of partisan politics, including soccer. European newspapers tried to diminish the U.S. team, decrying their celebration of hard-fought success on the field and minimizing the significance of their straightforward demand to be paid equally to the men’s soccer team for equal work and greater glory. Meanwhile, the U.S. papers take the winning for granted but carp over the team’s activism and political stances.

The American team crushed France’s hopes of a World Cup victory in the quarterfinals, but all is forgiven by the time Rose Lavelle secures a victory in the second half of the final game. The bar erupts, and someone grabs an American flag hanging on the wall, waving it triumphantly in the air.

While the French may envy the success of the women’s team, they seem to remain skeptical about our domestic battles. My seatmate on a weekend train ride asks me why the U.S. wants to build a wall. Ma mère d’accueil watches a documentary on the violence in Charlottesville, broadcast on French TV on a humid July night, and asks me if this kind of thing happens often in America.

Nobody knows quite what to make of it all. But everyone can get behind a good soccer game.