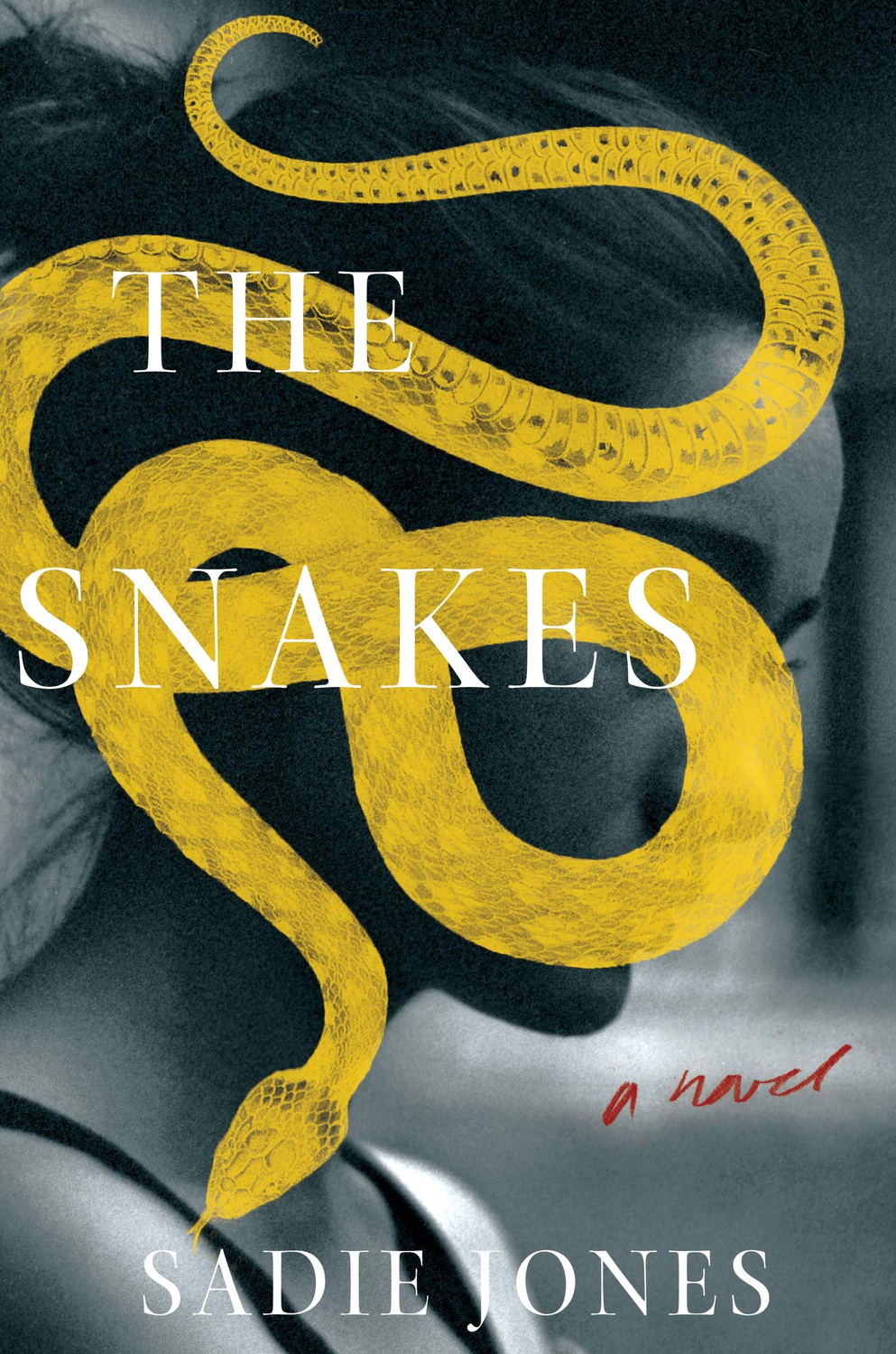 By Courtesy of HarperCollins
By Cassandra Luca, Crimson Staff Writer

Sadie Jones’ latest novel, “The Snakes,” is an odd one. It’s not really about snakes at all — they’re featured for an early moment, only to make brief cameos thereafter — unless you count the characters themselves. Maybe not Bea, the protagonist who has rejected her parents’ money and now suffers in expensive London. But certainly her father, Griff, and his wife, Liv (who quickly becomes the most annoying and abusive character), are “snakes”. Perhaps these are the snakes Jones alludes to, but the result is a book that can’t decide it if wants to race ahead like the thriller it should be, or take many (many!) painstaking pages to dwell on each character’s internal psyche. Because it lacks interactions that could further the plot, “The Snakes” is a frustrating read that is poorly timed but contains small moments of gold that make it worth finishing.

Some of those moments are Jones’ British witticisms and syntax, poignantly captured in sentences like, “‘I often think the British Empire was built by men just getting out of the fucking house.’” She also calls all policemen “pervy racist knobs,” which would be reassuringly amusing if it weren’t a horrific American (and apparently British) reality. Jones walks the fine line that exists between writing eyebrow-raising stereotypes about Europeans spoken through the mouths of her characters, and making the reader wonder, “Does she actually believe this?” The least controversial of those statements include, “Her English came easily and her accent was comforting, he associated it with rational Europe, and bureaucracy.” These moments spice up the novel, especially since her jolting prose make it a difficult read at times.

Now for the plot: Bea and Dan, a married couple, decide to take a trip to clear their heads and stop in France to visit Bea’s brother, Alex. As soon as her parents join him, Alex mysteriously disappears. “The Snakes” will intimately acquaint any reader with the French police process, which can be either riveting or horrifically boring, if you’re a reader that enjoys a properly-paced thriller.

Bea and Dan are pretty close, but fundamentally disconnected. He comes from a multiracial working-class background, which makes it difficult for him to understand why Bea has rejected her family’s money. Despite her work as a therapist, Bea does not open up to her husband, and while this choice is understandable, it proves to be the fulcrum upon which the lever of the story balances: The longer she delays talking to him, the longer the deep-seated family dysfunction goes unresolved. The chapter in which Dan is interrogated by openly racist French policemen is the most raw and moving in the entire book, and is arguably Jones’ best-written scene. This experience, and those in his past to which Dan repeatedly alludes, is the dividing line between husband and wife. But unfortunately most of these moments are never adequately confronted in the context of the novel. This lapse is disappointing: Character drives plot, and since Bea never evolves, neither can the story’s trajectory.

It’s not completely a dud, however. Jones has wonderfully poignant lines such as when she describes the light in someone’s eyes as “all movement inside herself, like a wasp in a glass.” But these lines can’t save a novel that should be a thriller, or a family saga, or a psychological exploration of familial trauma, but which in actuality is none of the above. While the book is partially all those things, it does none of them well — which is unfortunate, because Jones has the writing ability to do so. She follows each thread part of the way before abandoning it in favor of another, leaving questions unanswered and readers frustrated — making “The Snakes” a disjointed read.