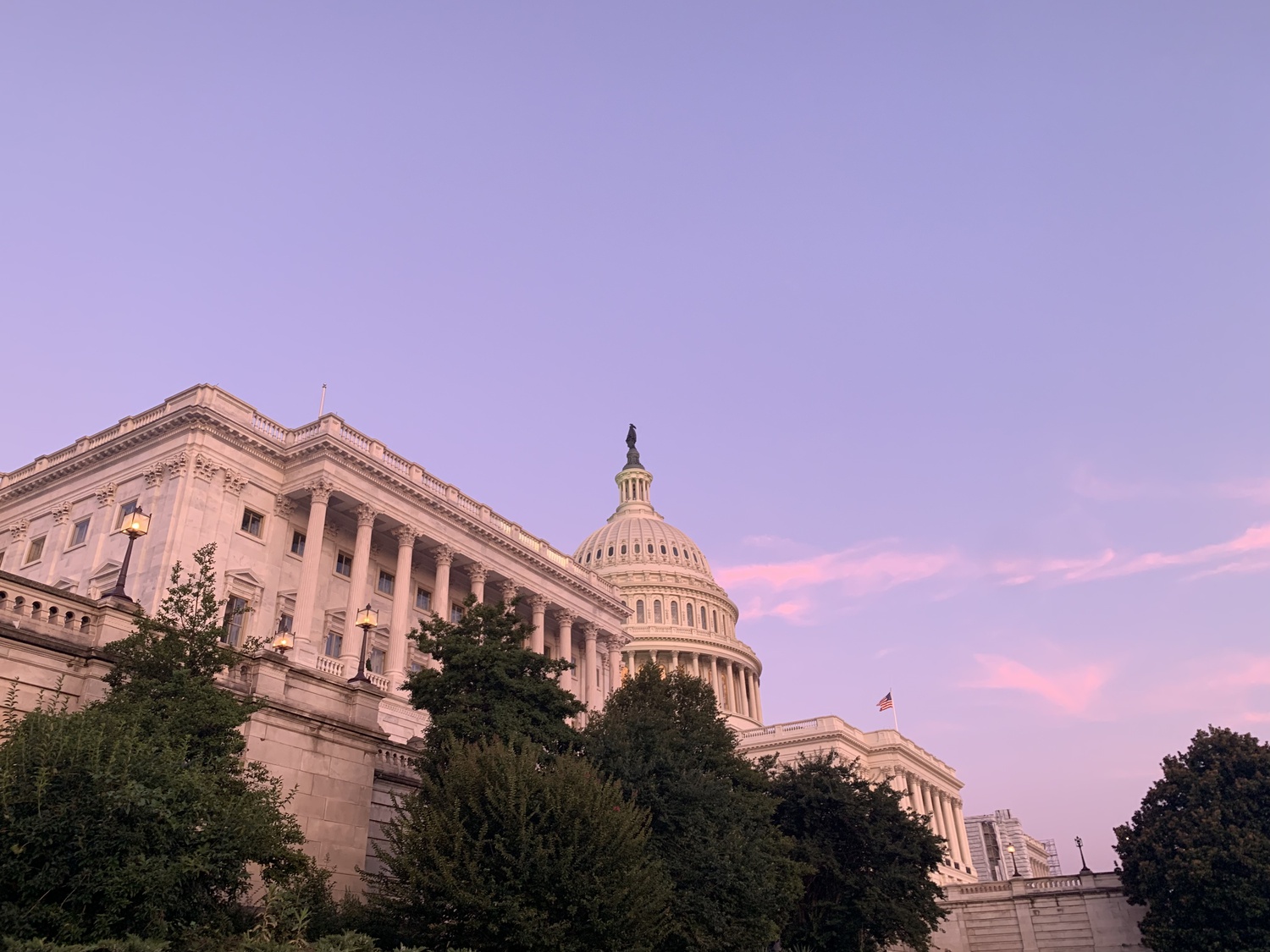 WASHINGTON D.C. — The dome of the United States Capitol building stands 288 feet tall, perched atop Capitol Hill and overlooking all but three buildings in the capital city. All the way across from it on the National Mall stands the tallest building in the area, the Washington Monument, jetting an astounding 555 feet above the earth. Together, these buildings stand as two of the most visible symbols of this country’s seat of democratic governance.

These structures are not divorced from the history that created them — construction on both these buildings began when slavery was still legal in the District. Though there exists some doubt as to whether enslaved persons contributed to the completion of the monument, there is no doubt that slave labor helped quarry the Capitol’s sandstone. Yet even when acknowledging these troubled origins, I still found myself standing speechless at their bases, admiring the way their luster reflects the mid-Atlantic sun.

These structures and monuments are impressive, enduring, and timeless, designed and set as allusions to the very country they represent. But more than symbols, they also serve an important purpose: They remind you how insignificant you are.

I don’t mean that in a bad way.

The work that goes on in Washington is critical. The decisions made in this city impact how trillions of dollars are spent, directly impacting more than 325 million people across the country and indirectly impacting the entire world. Undeniably, the work of this city matters; its agents, however, matter less.

Though some of our actions and words might outlast our time here by a few years, they, too, will one day be overcome by greater feats and newer issues. The buildings help remind us of this.

I’m not the only one who feels that way. In almost every conversation or event with a staffer or even with elected members of Congress, they mention how that sense of amazement and almost childlike awe still overcomes them as they walk through these streets and these halls.

One senator’s chief of staff — a position with almost as much influence as the senator he works for — explained to me that even after more than a decade working there, he still has moments where he stops and realizes how incredibly lucky he is.

By no means is humility a common feature in Washington — in fact, if anything it’s quite the opposite. But the humility that our national monuments convey is important. At least for me, they impart a sense of purpose and of greater obligation.

I hope that others share this sentiment, but if my conversations so far have been any indication, I’m confident that though we might have different experiences, explanations, and aspirations, our monuments humble us all.