For the Love of Lyricism 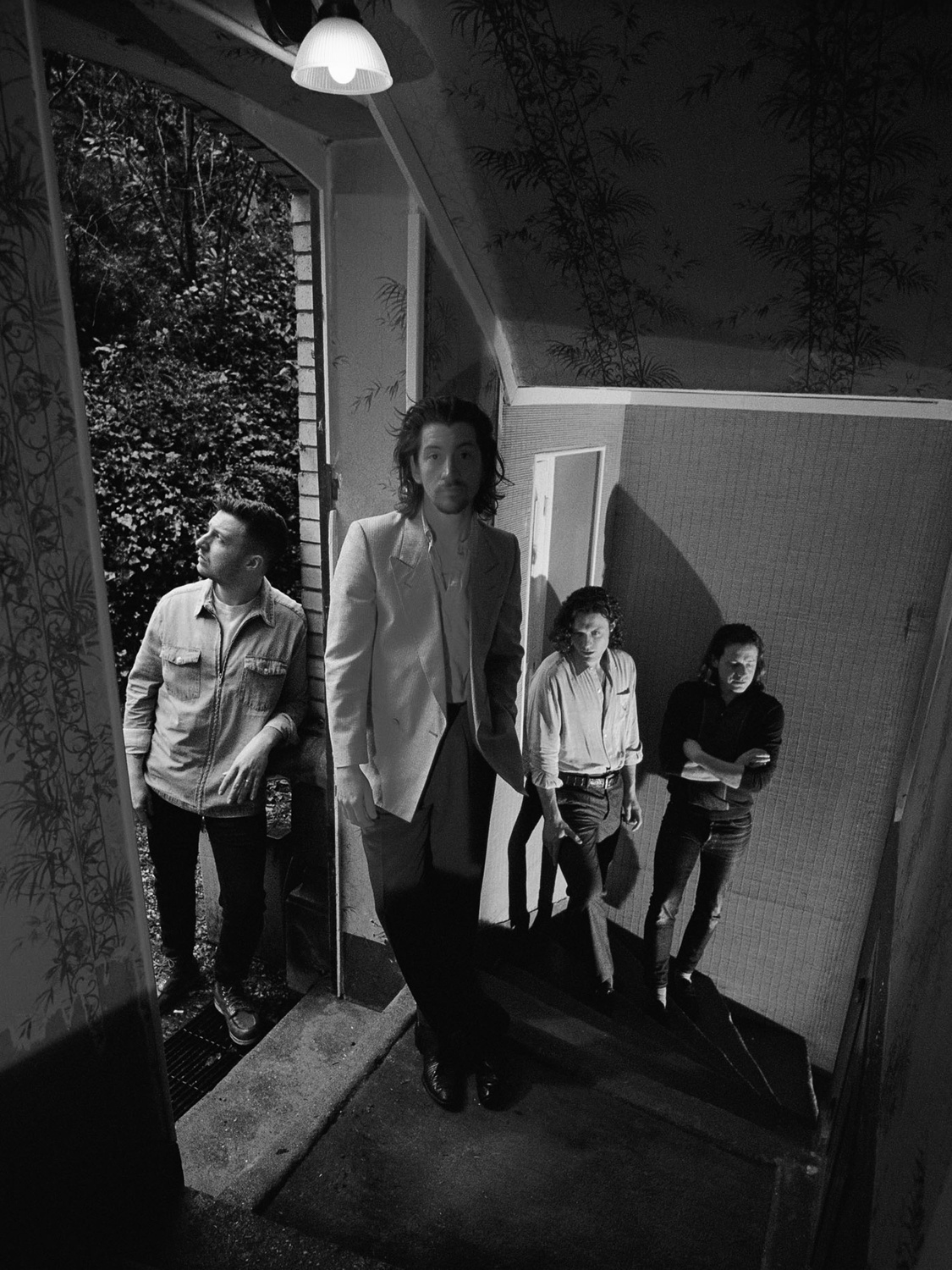 If you’ve ever listened to the radio in your car or shopped at any department store for longer than you should have, then you’re probably well-acquainted with classic pop love songs — Maroon 5’s “Girls Like You,” Dua Lipa’s “One Kiss,” and Zedd’s “The Middle,” just to name a few.

Sure, they’re fun to sing along to and great for crowds, but most of these songs are formulaic at best — and lazy, unoriginal, and exploitative at worst. It seems as though once you’ve heard one, you’ve basically heard them all.

With services like Spotify and Apple Music, the objective for record labels is increasingly to get a song streamed the most, rather than to make it worth buying. In substitution for quality, we see a growing monotony characterized by a diminishing timbre and range, overused tropes, and overused chord progressions, all of which make songs only superficially entertaining.

Though many habitually turn to pop, listeners who are searching for a meaningful, original love song should put familiarity and catchiness aside. Instead, lyrics can inspire emotion and reflection: The right words to capture a poignant scene or feeling elicit appreciation and awe but are rarely found in pop songs — a study of chart-topping songs found that “lyrical intelligence” has rampantly been on the decline.

In turn, better writing can allow for a more nuanced and genuine experience, as the words you’re singing brim with convincing narratives and complexity. Personally speaking, my favorite band, The Arctic Monkeys, adds a unique sophistication to their love songs through their lyrics. Though their alt-rock discography does not primarily target love, Alex Turner’s attention to lyrics makes each composition a heartfelt experience. In the track “Arabella,” the resonating baseline is complemented perfectly by a detailed description of the singer’s muse: “My days end best when this sunset gets itself / Behind that little lady sitting on the passenger side / It's much less picturesque without her catching the light / The horizon tries but it's just not as kind on the eyes.” Specificity in writing, though seemingly alienating at first, lends itself more to the appreciation of small moments. Carefully detailing one scene or memory — down to the way a passenger blocks the sun’s light — conveys an admirable vulnerability and wit. Though riding a car is a common experience, framing it in the perspective of an attentive lover imbues the scene with magic.His ed descriptions are simple, yet effective and sweet; rather unlike “Slow Hands” by Niall Horan, that artistically compares “slow, slow hands” with the “sweat dripping down our dirty laundry.”

Lyrics can also speak to the mildly obsessive nature of a relationship. Attachments can be developed not only to someone’s beauty and charm but also to their absence. In “Cornerstone,” Turner sings, “I elongated my lift home / Yeah I let him go the long way 'round / I smelt your scent on the seat belt / And kept my shortcuts to myself.” Missing someone can manifest in unexpected, minute, or even obsessive ways. It’s about more than just missing a sensuous physicality (think of every Drake song involving his longing of “that ass”) or a memorable conversation. It can be about indulging in a silky perfume or the softness of a glance, because missing someone can make you long for the smallest detail.

There’s also something wistful, yet mature, in discussing the ultimate timeline of love. When love loses its glamour, one has to ask: Was it only possible through youth? In “Love is a Laserquest,” Turner takes the liberty to reflect: “Do you still feel younger than you thought you would by now / Or, darling, have you started feeling old yet / Don't worry, I'm sure that you're still breaking hearts / With the efficiency that only youth can harness.” He describes the less flashy parts of love that don’t include tire-slashing or angry voicemails. Love, in its earlier stages, is propelled by a youthful energy that is exciting and hopeful. But youth is fleeting and often takes the intensity of emotion with it. But perhaps it’s simply a a hurtful assumption that the narrator (and audience) makes. In any case, there are more nuanced ways of discussing youth than how the Chainsmokers do it in “Last Day Alive”: “Drowning in love affair, The night is young, and we are young”. A few thoughts on how to interpret their youth might make the feeling more convincing.

If you’re looking for love songs in the same place as everyone else, then it’s difficult to discover the nuances worth having. But if you take a spare moment to search for a love song, untangle its truths, and embrace its musicality, then you might just find a love song worth loving.