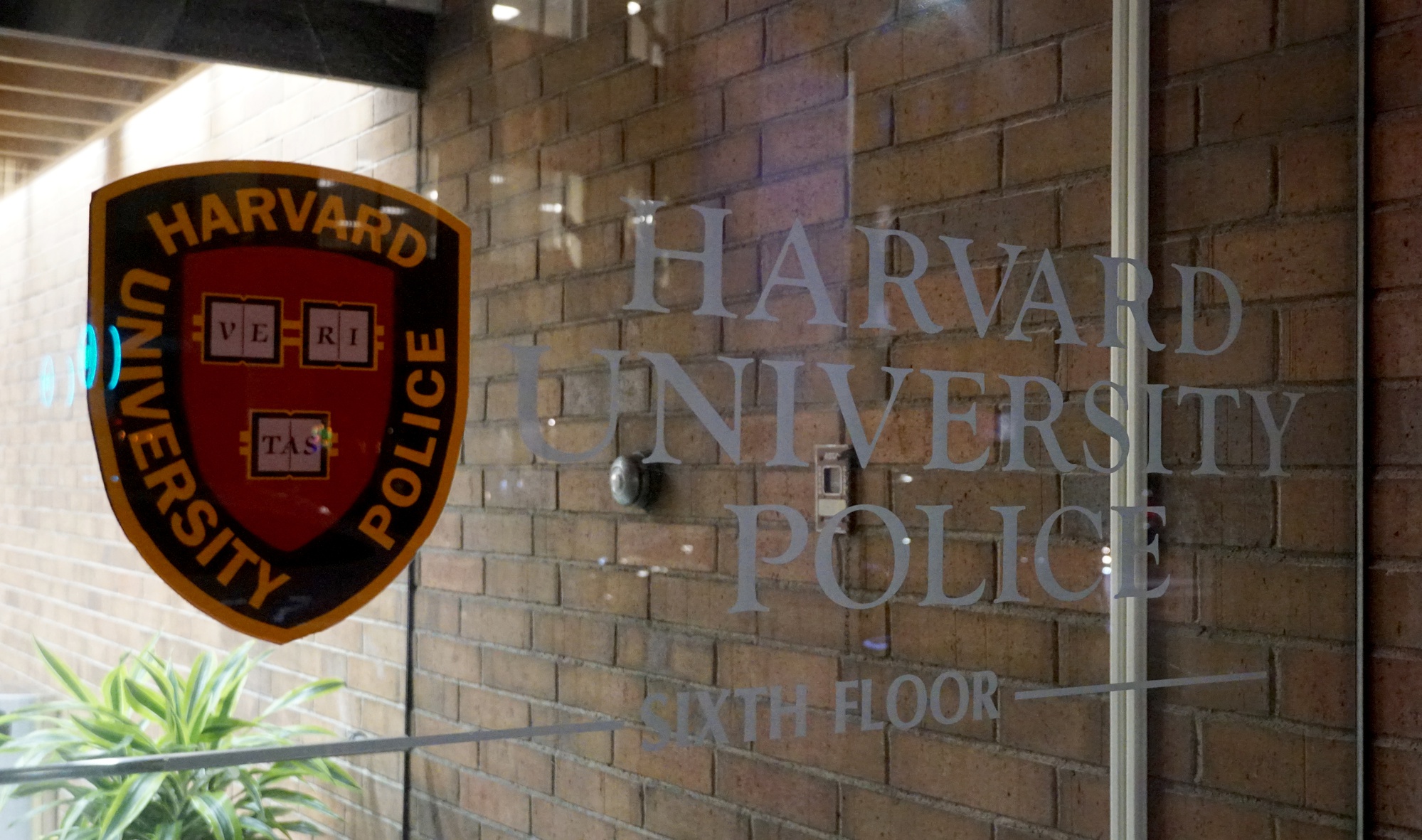 Harvard’s police department completed the fact-finding phase of an internal review launched in response to reports of racism and sexism within the force at the end of August, University officials said.

The internal review is one of two ongoing investigations into the Harvard University Police Department launched in the past year.

HUPD Chief Francis D. “Bud” Riley, who is scheduled to retire by the end of 2020, set the project in motion in February in response to an investigation by The Crimson that found repeated instances of racism and sexism within his department. The story cited more than 20 current and former officers who said they believe Riley has led a workplace culture rife with favoritism, and has retaliated against officers who expressed their concerns.

Riley, 74, has helmed HUPD for a quarter-century. He previously served as a lieutenant colonel in the Massachusetts State Police.

When he announced the review back in February, Riley selected a group of employees inside the department to gather information about HUPD’s culture and dealings with the University more broadly. According to an internal email the chief sent to department members at the time, the working group would report to him and University Executive Vice President Katie N. Lapp. Harvard also engaged two outside law enforcement experts with experience at the United States Department of Justice to oversee it.

Though Riley ordered the working group to complete its assignment by the end of the spring semester, the coronavirus pandemic derailed that timeline.

University spokesperson Jonathan L. Swain confirmed in an email to The Crimson earlier this month that the employees involved in the review concluded their work and recently submitted a report to the chief, Lapp, and the two police experts — Ronald L. Davis and Brenda J. Bond-Fortier. Members of the department have yet to receive a copy of the review, however.

“The HUPD internal working group met with community members remotely throughout the summer and has submitted their report to Chief Riley, who is reviewing it along with EVP Katie Lapp,” Swain wrote. “This leadership review includes identifying recommendations that may be acted on in the near term.”

Swain declined to specify with whom the working group met or when its findings would be shared with officers in the department.

Since it launched, some officers in the department said they worried the review would not adequately address internal concerns.

The leadership of Harvard’s police union told The Crimson in March they did not trust the review because department leadership is overseeing it.

Six HUPD employees who spoke with The Crimson this week on the condition of anonymity said they did not speak with the working group. They said they declined to do so because they do not believe an internal review committee can hold department leaders accountable.

During the course of Riley’s 25-year tenure, four assessments of HUPD have taken place. The officers said they believe the current investigation will similarly fail to bring about lasting change.

Since Riley launched the internal review, HUPD has come under further scrutiny for its policing.

In June, HUPD officers assisted the Boston Police Department in monitoring a Black Lives Matter protest in Boston following the murder of George Floyd, a Black man, at the hands of Minneapolis police. Harvard affiliates reacted to HUPD’s presence at the event with outrage.

The following week, Riley announced that he would retire and University President Lawrence S. Bacow set in motion an additional review of HUPD to evaluate its policing procedures, this one run by Davis and Bond-Fortier, the external experts attached to the internal review. A nationwide search for Harvard’s next police chief is ongoing.