Arts Playlist: Songs about the State of the World 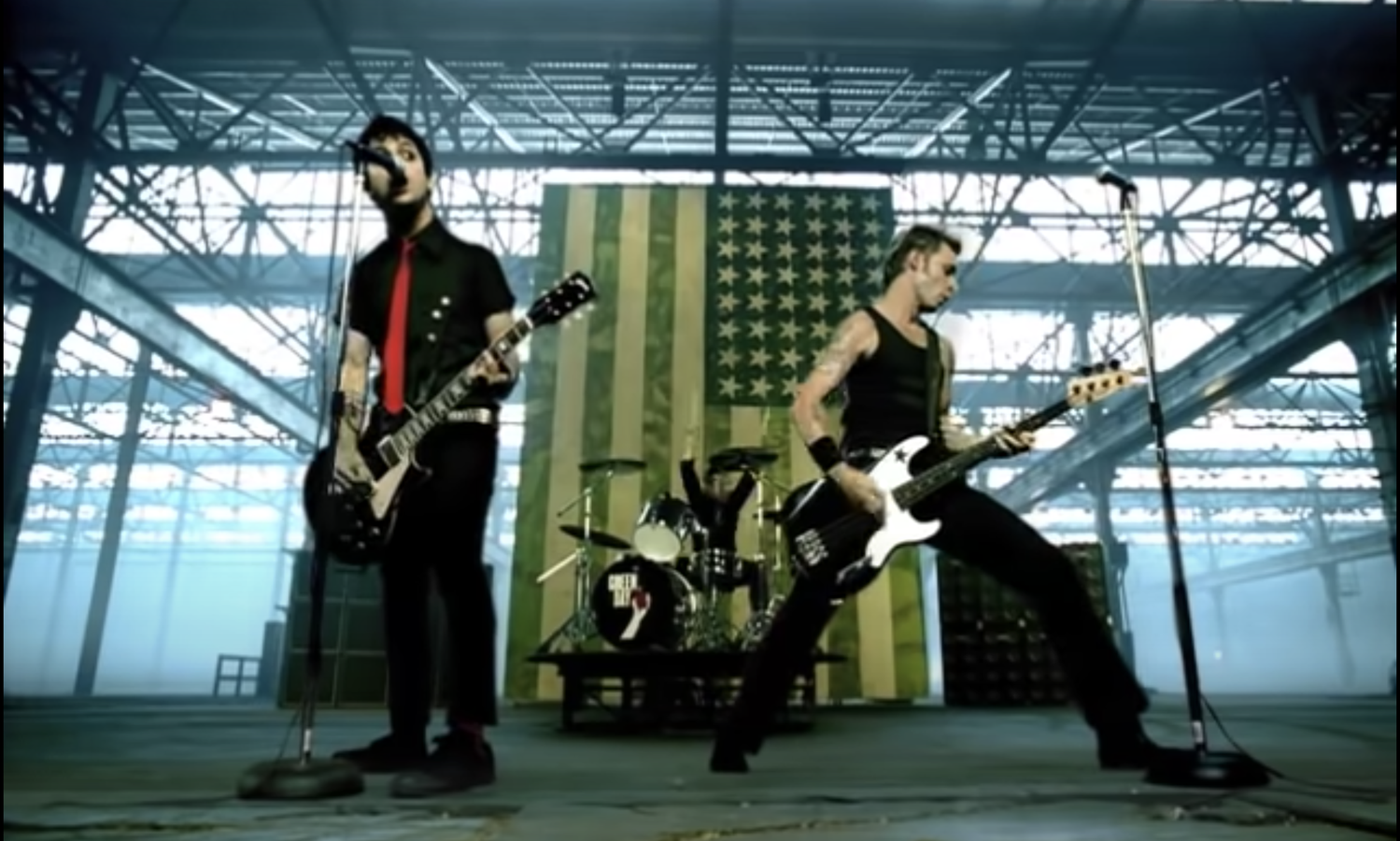 “Every Day Is Exactly The Same,” Nine Inch Nails

Nine Inch Nails’ 2005 rock hit somehow captured exactly what it feels like to wake up and realize it’s already March 225th. “I believe I can see the future / 'Cause I repeat the same routine,” Trent Reznor sings over a haunting background, and it’s as if he, too, knows what it feels like to have your week ruled by Zoom fatigue and endless Twitter doom scrolls.

“Ball of Confusion (That’s What the World Is Today),” The Temptations

While the title of this Temptations’ track itself is enough to merit a spot on this list, “Ball of Confusion” also discusses many of the political issues that have become increasingly difficult to ignore as the presidential election draws nearer all while the pandemic rages on. The song discusses racism, economic injustice, drug crises, and cities on fire in the summertime — all while The Temptations’ smooth voices melt seamlessly into the groovy motown melody.

“I Just Wasn’t Made for These Times,” The Beach Boys

Was anyone made for these times, really? “I Just Wasn’t Made for These Times” is the type of song that makes you nostalgic for a feeling that you never really had. The Beach Boys’ iconic harmonies softly lull you to sleep as they sing about the grief that comes from wanting to change things and not being able to: “Every time I get the inspiration / To go change things around / No one wants to help me look for places / Where new things might be found.”

“Killing in the Name Of,” Rage Against the Machine

Any of Rage Against the Machine’s songs can make up the ideal soundtrack for protest, but 1992’s “Killing in the Name Of” seems particularly poised for the moment. In the track, vocalist Zack de la Rocha raps about the realities of police brutality and the police force’s connections to white supremacist ideology. As the Movement for Black Lives protests against these very same problems 30 years later (and new reports have come out citing the ways that white supremacists have infiltrated police forces nationwide), the track proves incredibly resonant for the now. Rage’s distinctly powerful musicality — levied by Tom Morello’s sludgy guitar riffs — only adds to the song’s weight.

Somehow, the title feels apt for a president who chooses to go maskless and plan in-person events while knowingly harboring a deadly (and contagious) virus. The 2000s-era punk rockers originally wrote the song as a scathing critique of George W. Bush’s America, but to say that the lyrics don’t apply equally well to the current occupant of the White House? Well… let’s just say that there’s a reason that 14 years after its release, Green Day’s anthem rose to number one on the U.K. charts ahead of President Trump’s 2018 visit.

Unfortunately, this song has never felt so accurate, so it would be wrong not to include the classic “everything is a disaster” anthem at the close of this list. Even more unfortunately, the hodge podge of stream-of-consciousness lyrics about the world ending don’t seem that catastrophic anymore. Still, as the Movement for Black Lives continues and more Americans start to grapple with the racial and economic inequalities that for too long have formed the basis of our society, maybe the end of the world as we know it isn’t such a bad thing?