Constance Buchanan, Pioneer of Women’s Studies in Religion, Dies at 73 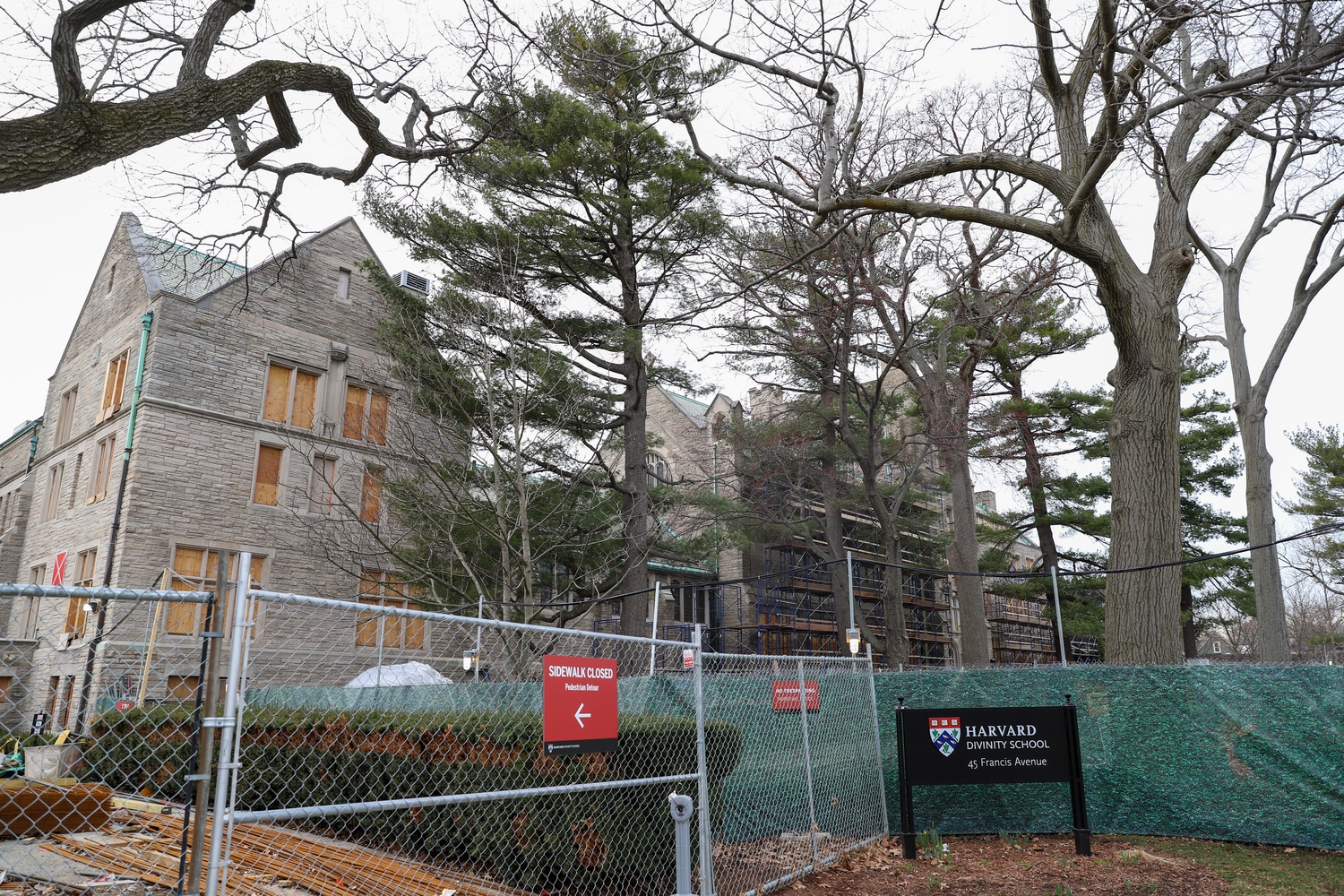 When the Women’s Studies in Religion Program at the Harvard Divinity School began in 1973, the school’s tenured faculty did not include any women.

Constance Buchanan — who died Sept. 16 due to complications from Parkinson’s disease at 73 years old — would spend two decades working to change that.

The WSRP was founded “to explore the fundamental role played by religious traditions in defining roles for women and men.” Divinity School Dean Emeritus Krister O. Stendahl appointed Buchanan as director in 1977. She led the program for 20 years, while also serving as assistant dean of the school and later as special assistant to University President Derek C. Bok.

“Buchanan was an indefatigable supporter of the women and religion program at HDS for many decades,” he said.

Buchanan began her leadership during a wave of feminism in academic thought, according to Cheryl T. Gilkes, who was a visiting scholar at WSRP during Buchanan’s tenure there.

“She was part of a major transformation that was taking place in academia, but she helped move that transformation,” Gilkes said.

“This was the late 1970s, and it was just a ferment of feminism, creativity, challenging the exclusively male composition of theological education and religious thought and scholarship,” Braude said.

Braude said that even well into the 1970s, women had been excluded from rigorous study of religion, making it difficult for them to acquire necessary qualifications to join academic departments.

“Now, they were told they couldn't be on the faculty because they're not experts. What [Buchanan] saw is that we need to provide a program that will facilitate women becoming the qualified experts, facilitate women putting their own agenda into religious scholarship,” Braude said.

As the WSRP’s director, Buchanan was tasked with recruiting each year’s scholars, networking to gain faculty support, and procuring funding. That work paid dividends, particularly for the women Buchanan advanced, Gilkes said — including women of color.

“Constance Buchanan built a program that brought the presence of women to the faculty level,” Gilkes said.

Through WSRP, female scholars could visit HDS for a year and work on a book with Harvard’s funding and support, enabling them to gain qualifications for a full-time research or teaching position.

As a result of Buchanan’s work, more than 200 women have participated in the program.

“If you look at the leaders in the field of women's studies in religion, they're all influenced by the program. The WSRP was a catalyst for their groundbreaking work,” WSRP patron Michelle R. Clayman told the school in 2017.

In 1996, Buchanan published her own book, “Choosing to Lead: Women and the Crisis of American Values,” exploring the roots of religious ideas limiting women leadership.

Buchanan left HDS in 1997 to work for the Ford Foundation, where she became a senior program officer, exploring religion’s role in human rights and injustices.

In honor of the 50th anniversary of women’s admittance to the Divinity School, in 2005, Buchanan became the first woman whose portrait hung in the school’s Braun Room, where the walls are lined with paintings of former deans.

HDS alumni also named her a 2017 Peter J. Gomes STB ’68 Memorial Honoree to recognize her impact on WSRP, the Divinity School, and the field of religious studies.

Despite her not being “a very high-profile person” by Harvard standards, Braude said Buchanan had a far-reaching impact.

“She didn’t win a Nobel Prize or write the landmark book, but she was really an institution builder, and what she did had such an impact on so many different arenas of scholarship,” Braude said.