Hulu’s ‘Monsterland’ is an Underwhelming Show with Monstrous Potential 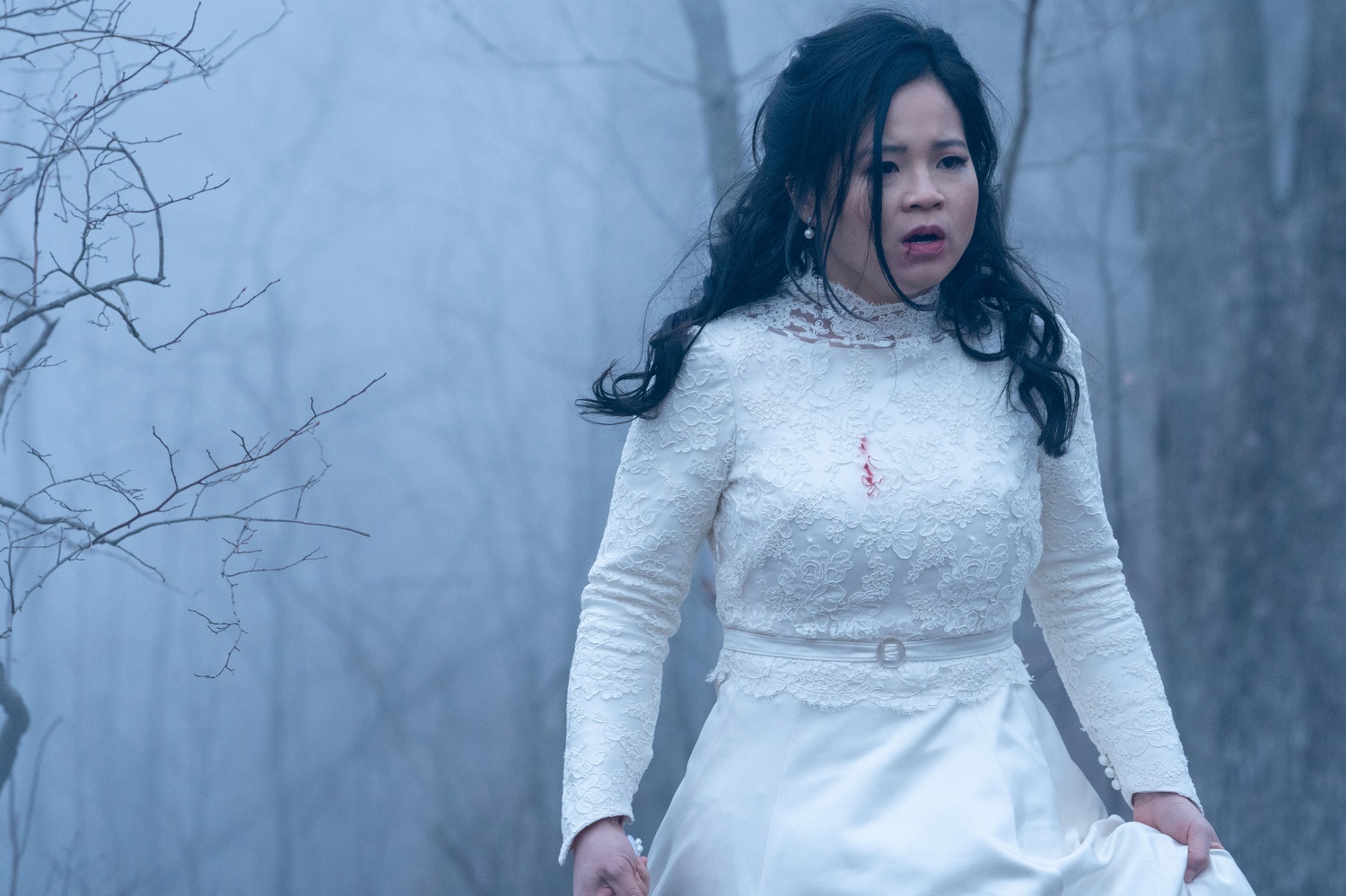 In an increasingly apocalyptic reality, “Monsterland” could not have secured a more timely premiere date. All eight episodes, each named for a U.S. city, premiered on Oct. 2, inviting viewers to submerge themselves in a dizzying collection of human atrocities.

In Hulu’s much-anticipated original series, the monsters aren’t just under the bed: They’re everywhere. Most critically, they are dormant in everyone, waiting patiently for the world’s madness to awaken them.

Starring Kelly Marie Tran (“Star Wars: The Last Jedi”), Jonathan Tucker (“Kingdom”), and lesser known leads Trieu Tran and Marquis Rodriguez, the series begins with “Port Fourchon, Louisiana,” depicting the internal turmoil of a lonesome teenage waitress and mother. More palpable than the physical monster (a serial killer who can peel off and sew on faces of victims) is the adolescent’s anguish over whether to abandon her child, a deeply troubled toddler with violent tendencies.

Herein lies a central shortcoming of the series. While monsters and mythical creatures are fascinating grounds for a television show, the Hulu original struggles to maintain its authority following its unconvincing, unrealistic portrayal of demons. The first episode’s monster peels off its face in front of a cowering Kaitlyn Dever (“Booksmart”), only to reveal a head-scratching, almost corny depiction of raw skin over bones. Whereas the beast in “Eugene, Oregon” is more believable (a nefarious shadow assuming the form of a human silhouette), the episode’s plot fails to pass the feasibility test (the protagonist somehow assembles a light-beam machine gun from scratch and destroys the shadow). The viewer is left questioning what potential “Monsterland” could have mobilized if it chose to stay exclusively in the realm of humankind, illustrating the horror ordinary people are capable of.

This is not to say that “Monsterland” does not boast its fair share of remarkable moments. The suspenseful drudgery is occasionally pierced by scenes of heart-wrenching emotion. More memorable than the jump scares and mouth-covering gore are shared glimpses of compassion, a delicate yet dazzling tapestry of human connection. Whether it manifests in a friendless teen with a bedridden mother or an affluent New Yorker reconciling the aftermath of capitalistic success, solitude infests the psyche of each and every one of the show’s subjects. To witness how this solitude drives people to madness while simultaneously allowing for poignant interactions with strangers is a televisual privilege.

Another one of the show’s assets is its portrayal of diverse American experiences. “Monsterland” does a commendable job curating eight interpretations of American life — from a sickly Asian fisherman in Palacios, Texas to a socialite haunted by her past in New Orleans, Louisiana — that portray the country as it is: an amalgamation of astonishingly diverse experiences rendered familiar by an underlying humanity.

“Monsterland” refuses to glorify its protagonists. Rather, it challenges the viewer to reconcile with the fierce vulnerability of ordinary folk, to witness the horrors committed by good people driven to desperation. Sure, the tension leading up to the mother’s confrontation with the killer in “Port Fourchon, Louisiana” is memorable, but far more memorable is the adolescent’s ultimate decision to abandon her child in the backseat of an expensive car, suggesting the beginnings of a better childhood in the arms of more affluent parents. More compelling than the Halloween creepies are the moral ambiguities of incredibly complex and conflicted people.

The Hulu original series is eager to portray outlandish monsters when the most compelling monsters are the human subjects themselves. It is interesting to imagine an alternative series that would focus on human atrocities — rid of supernatural events — where the heart of the plot lay not in unexplainable magic but in the hair-raising possibility that the monster could be a neighbor, beloved, or oneself.