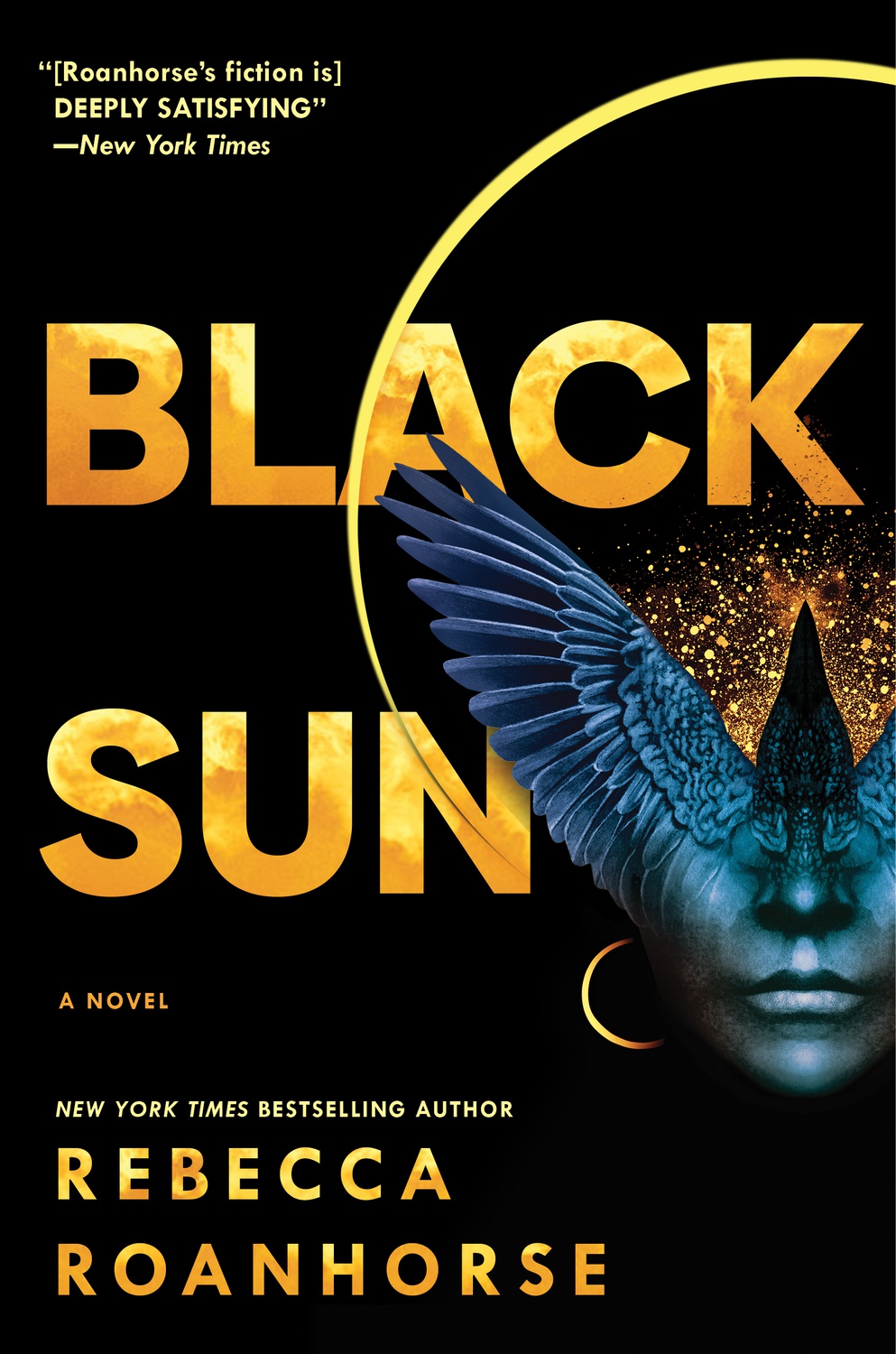 Rebecca Roanhorse’s latest release, an adult fantasy inspired by civilizations of the Pre-Columbian Americas, delivers an epic adventure filled with magic and intrigue. The book follows Nara, a priest who is trying her best but has the odds stacked against her; Xiala, a pirate captain with mystical powers and a distrustful crew; Okoa, a son of a mysteriously murdered clan matron, and Serapio, a young man prophesied to be a lost god reborn. Their lives converge in the days leading up to a rare occurrence: the solstice lining up with a full eclipse, where the sun is at its weakest and those who follow the cult of the lost Crow God are planning on staging a coup. “Black Sun” is a powerful novel that brings something truly new to the adult fantasy genre.

This book has one of the most outstanding first chapters of recent fantasy releases. The first 10 pages set an exhilarating pace, drawing the reader in with exciting questions and very few answers. Unfortunately, after this, the pace is slightly hindered by necessary worldbuilding, and remains clipped until halfway through the novel. But the speed is a reasonable trade-off, considering just how expansive and fascinating the novel’s world is.

Roanhorse expertly crafts an innovative fantasy world in a very short amount of time. Complete with complex political systems, matriarchal clans, and even a seedy underbelly, the primary city of Tova is so vividly described it feels real. The societies Roanhorse crafts here are also excitingly non-heteronormative. The book explores gender dynamics in a compelling manner, and thus is a breath of fresh air in a fantasy literature landscape that’s filled with 1,001 magical reimaginings of Western Europe.

Part of the reason why the world feels so expansive is because it is explored through a rich ensemble cast — each individual possesses a unique role within the story. Seen through a rotating point-of-view, the primary four characters have depth and roundness, and the secondary characters are also well-developed.

One of the most gripping elements of this book comes from the fact that this shifting point-of-view breaks the characters from the traditional protagonist and antagonist structure. For example, Serapio as a protagonist would necessitate Nara’s portrayal as an antagonist, but since the reader is given both points of view, they are encouraged to root for both, despite knowing that the goals of each character are in direct opposition and a happy ending for all is impossible.Through this narrative style, each character is highly emotionally developed and sympathetic, even when they toe the line between hero and villain.

While the characters themselves are incredible, some of the primary four’s arcs feel weaker than others. Xiala’s personal character arc slows down when a romantic interest is introduced, which was especially disappointing given her compelling independence. However, since this is the first book of a new series, one can only assume that her character will get the exploration she deserves in future installments.

While this book is not for the faint of heart — given the violence, vengeance, and betrayal — it is an enjoyable emotional rollercoaster. Though the book has many things going for it, “Black Sun” is most memorable for its high stakes. Roanhorse deftly cements the importance of the events of this novel. Each chapter, regardless of which character it follows or whether it is in the present or a flashback, feels integral to the plot. Each chapter also covers many modes of expansion, adding something new to both the personal and political spheres of the novel — which is not an easy task when a book follows so many different lines of plot and character.

Overall, this new release is a stunning addition to Roanhorse’s prior work. “Black Sun” is an electrifying read for fantasy fans to sink their teeth into, and the wait is already unbearable for the next installment of the series.