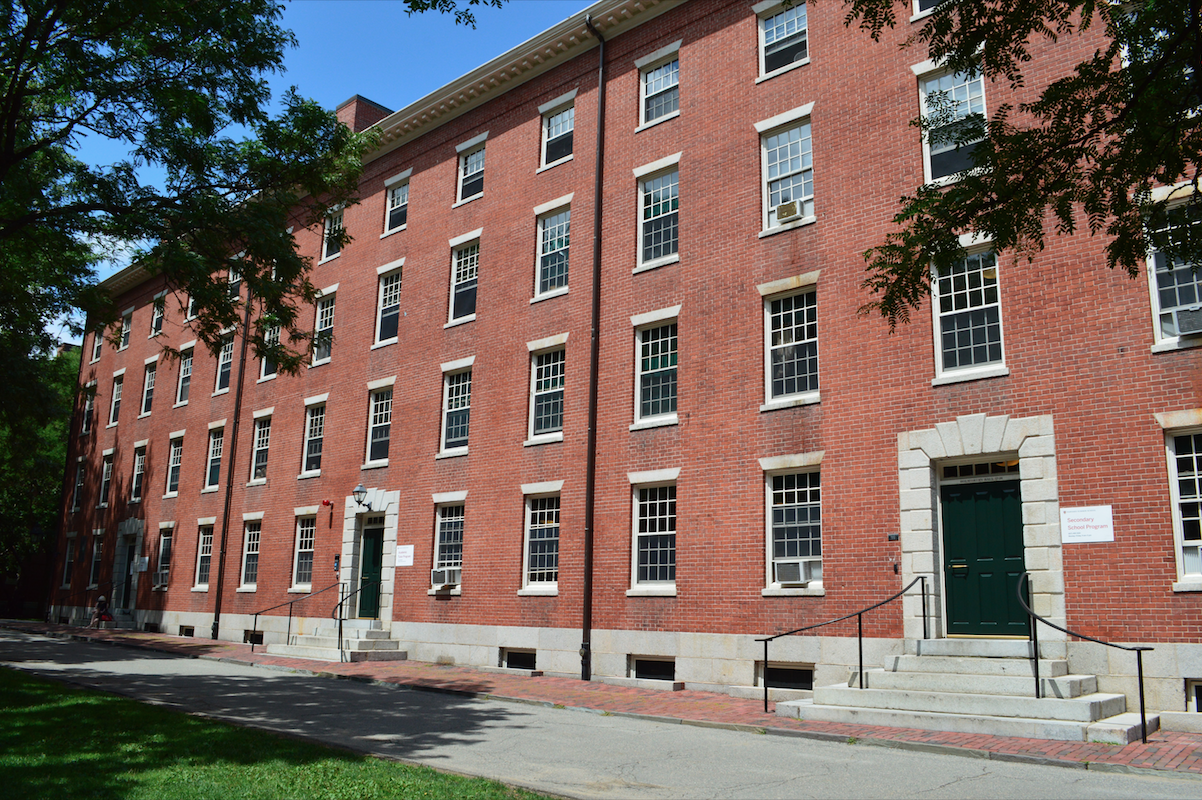 A police officer on patrol at the Harvard Square Red Line station reported spotting the suspect pushing through a fare gate, according to an MBTA press release. Upon the officer attempting to apprehend the suspect, the suspect rushed upstairs out of the station and into Harvard Yard, where he allegedly dropped a firearm into a pile of leaves.

Transit police ultimately stopped the suspect and recovered a 0.357 calibre handgun between Stoughton Hall and Holworthy Hall, two freshman dormitories located in the northwest corner of the Yard. At approximately 7 p.m., the suspect was placed into custody for several gun-related charges, including unlawful possession of a firearm.

The suspect was ultimately identified as Anthony Brown, 29, of Boston, according to the press release.