‘The Undoing’ Premiere Wows Audience with Intrigue and Mystery 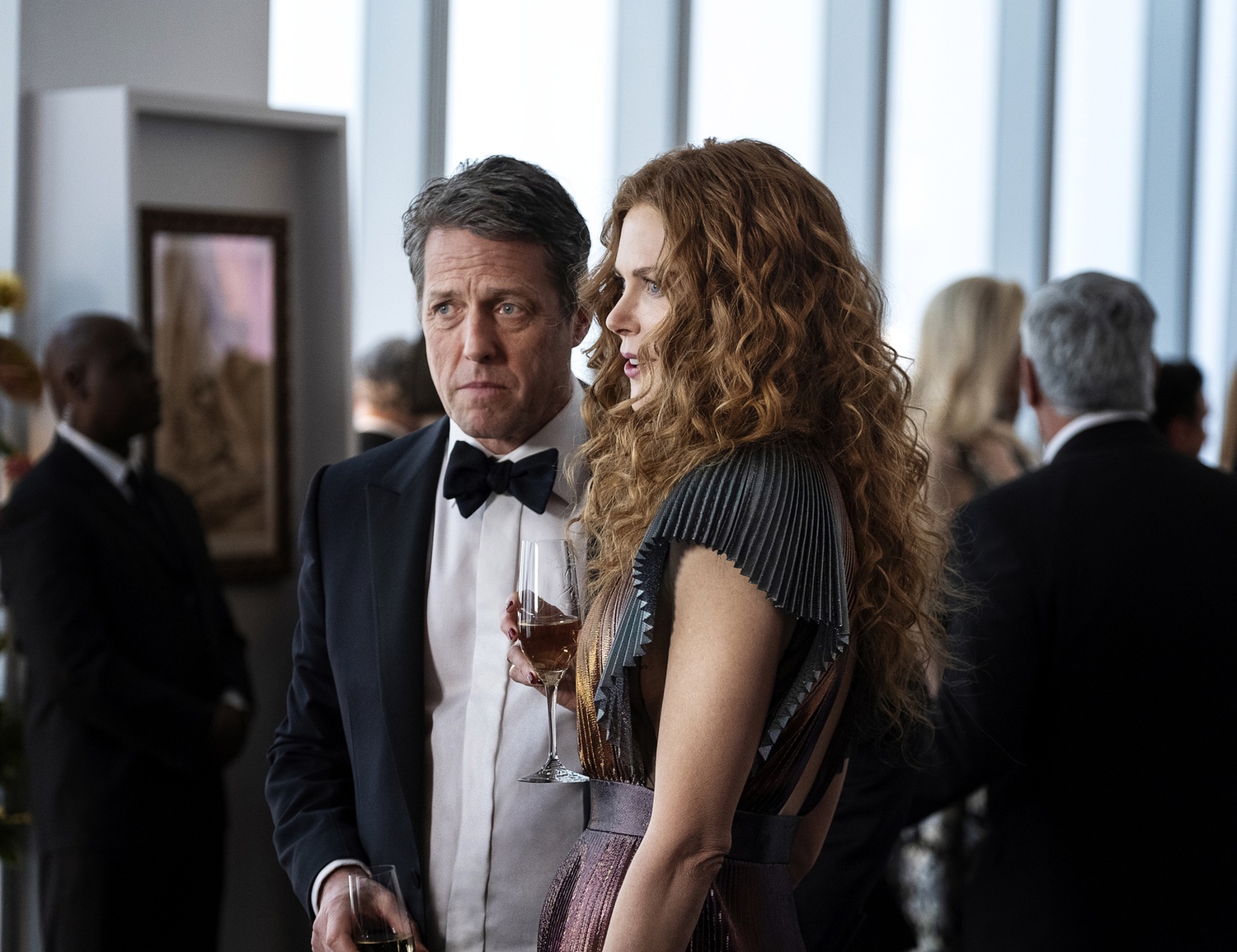 In the first episode of HBO's six-episode miniseries, showrunner Nicole Kidman graces the screen as wealthy New Yorker Grace Fraser. Accompanied by her on-screen husband Jonathan (Hugh Grant) and middle school-aged son Henry (Noah Jupe), the upper class walks through Central Park on the way to and from work and school, makes messes in the kitchen, and appears at high-class fundraisers for Henry’s elite school, Reardon, alongside a host of other elite families.

One of these mothers, Elena Alves (Matilda De Angelis), stands apart from the rest. Her son is at Reardon on scholarship, a harsh contrast to the exorbitant lives of the typical student. This dash of diversity — which the show itself jokes about during a luxurious school auction — is a unique and almost picturesque representation of diversity today. A seemingly normal woman without the thrills of first class life attempts to infiltrate the world of New York’s elite only to show up one morning murdered. Quickly, the harsh, dark tone of “The Undoing” floods the screen, overshadowing the gold and glam of these Tiffany’s and Sach’s Fifth Ave. families. A missing spouse, the hush-hush death, and a mystery surrounding Grace’s well-to-do father sets up this series to stay intriguing and interesting throughout its run.

Unsurprisingly, with such a star-studded cast, the show also pulled a phenomenal crew behind the camera. With Susanne Bier from critically acclaimed “The Night Manager” as director and David E. Kelley, from the Emmy awardwinning “Big Little Lies,” the show has pulled out all the stops for what should be another award-winning venture. With Kidman on-screen and Kelley behind it, it’s hard not to compare “The Undoing” to its predecessor.

Whether from the unusual nature, delays, and stresses of the COVID-19 pandemic, the writing for this show seems less developed, less polished than that of “Big Little Lies.” The majority of the writing is witty and intriguing, paired well with the acting talent, but the odd moment stands out. The star-studded cast has to force the occasional scene where dialogue detracts from the progression of the story. These moments come off as clunky and uncomfortable. Quick and dirty attempts to build discomfort around the stand-out mother Elena come off as unrefined and unusual for a big-budget HBO miniseries.

In the moments where the writing seems to drag, the scoring by Victor Reyes catches the ear, evoking strong emotions from the pit of the stomach. The show's score is raw and emotional. Even in the most lighthearted moments, these ominous overtones weave their way into scenes — slowly and artfully building to the episode’s climax and cliffhanger. Using a beautifully choreographed mix of New York City sounds and looming, gentle tones, Reyes sets the mood and creates subtle foreshadowing. Every moment Elena takes center stage of the screen, moody, eerie chords establish the mystery that surrounds her.

One thing this show does exceptionally well is establish its characters. From the moment Nicole Kidman enters the screen, her character, Grace, begins building and taking form. We get to see her anxiety dealing with the other high-class, high-strung mothers, her ease while working with her patients as a successful psychiatrist, and her joy in being kind and caring to Elena, a mother in need. Hugh Grant’s Jonathan, too, excels. This charming man is one of New York’s finest oncologists, but presents as down-to-earth and witty as he jokes with his son on a walk to school or cheers up a young leukemia patient. At the end of the episode, all of the outward-in views of the family — as if the audience were other parents at Reardon — shatter as fragments of truth come out about Jonathan’s true personality and the fragility of Grace’s life.

Although only six episodes in length, this limited series adaptation of the 2014 novel by Jean Hanff Korelitz, “You Should Have Known,” brings intrigue and excitement to the screen in a time where streaming services are vying for the attention of an at-home audience. With its phenomenal casting and scoring, the remaining episodes of “The Undoing” are sure to be thrilling as they dive deeper into the lives of the Frasers.