'I Hate Suzie': A Grim, Chaotic (And Hilarious) Takedown of Celebrity Culture 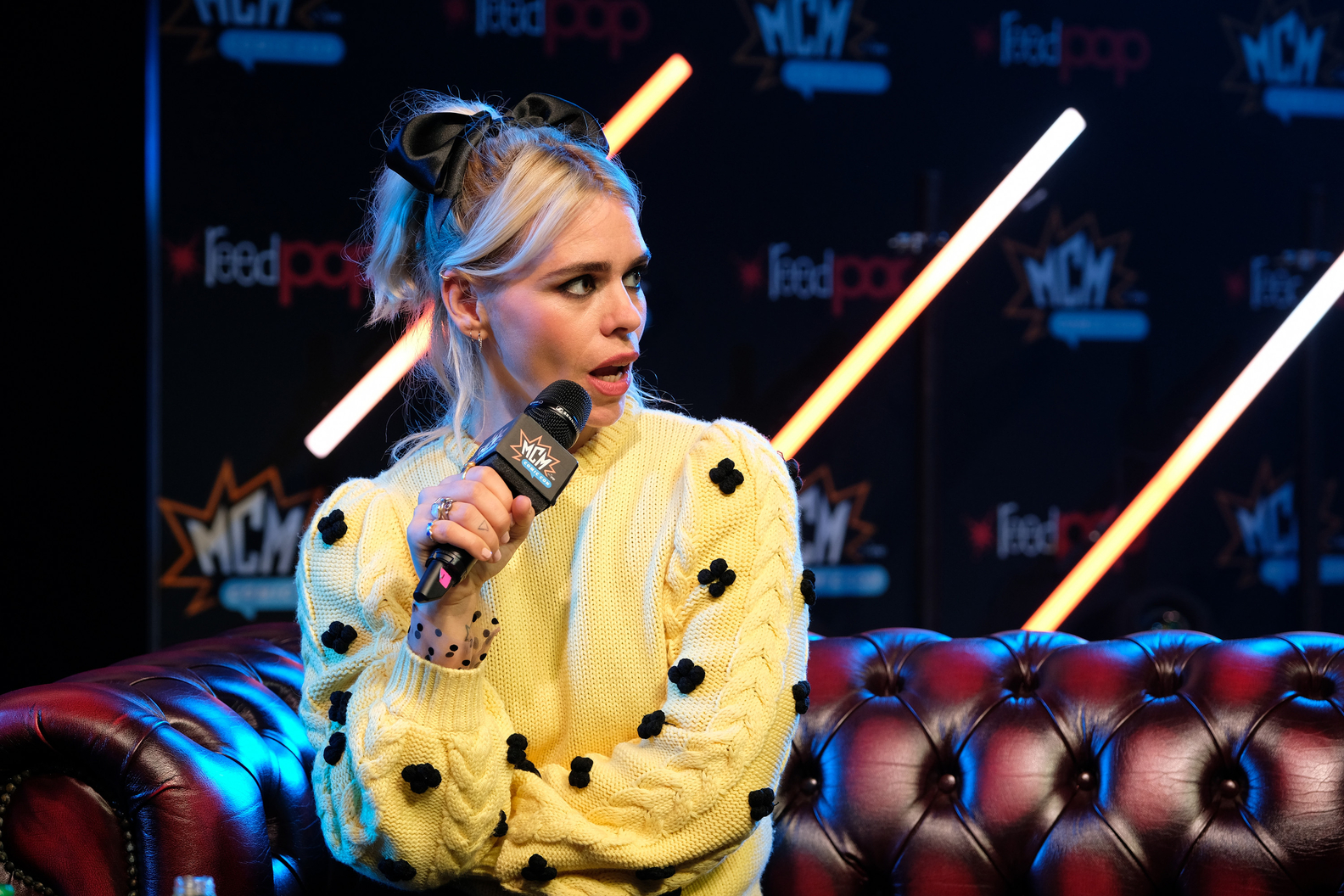 “I Hate Suzie” truly does it all First created for Sky TV, the show is at once a heart-stopping portrait of a woman in crisis, an irreverent dramedy satirizing the Hollywood machine, a grounded story about an unhappy couple in the English countryside, and a fictionalized take on the horrific hacks that countless female celebrities have endured over the last decade. To top it all off, in one slightly confusing moment at the end, it is even a musical. Starring actress Billie Piper and “Succession” writer Lucy Prebble, this multifaceted show follows the eponymous Suzie Pickles (Piper) — an actress whose world crumbles when a hacker releases explicit photos from her phone which reveal her extramarital affair.

Piper, Prebble, and the episode’s director Georgi Banks-Davies masterfully portray Suzie’s mercurial success while grounding the story in her flawed humanity. In the show’s opening scene, a young, achingly eager singer performs a song onstage and a disembodied voice asks her name. “Well, that’s the last time anyone’s gonna ask you that, Suzie,” the voice responds. “You’re gonna be a star.” In this moment, like so many others throughout the episode, the focus stays on Suzie’s reaction; even in the midst of an adoring crowd and a jubilant game-show judge, she is alone in the frame, and the scene masterfully layers that visual loneliness beneath the surface of her success.

In the next scene, Suzie is 20 years older and at the apex of her career, screaming with happiness as her agent tells her that she has landed a role as a Disney princess. In this moment of triumph, as in the prior scene, she is strikingly alone — pacing around in the yard outside her house, apologizing to her confused neighbors for the noise. The mismatch between the unglamorous setting and career-defining news emphasizes the disconnect between the glitter of her career and the reality of her life. Once the show has established her bona-fide movie star status, it is disinterested in portraying the excitement of celebrity — instead, it zeroes in on the everyday difficulties defining her life. As Suzie navigates the fraught awkwardness of her marriage, celebrates her casting news with her son, and eventually escapes upstairs to avoid her disgruntled husband, this isolation becomes all the more uncomfortably palpable.

The grounded vulnerability of Suzie’s character (and Piper’s performance) in the episode’s opening makes the chaos of what follows truly overwhelming. In a frenzied sequence, Suzie learns she has been targeted by hackers in a massive nude photo leak. She tries desperately to seal her home off from the onslaught, unplugging her Wi-Fi router and seizing her son’s ipad, but the onslaught, of course, comes to her in the form of a magazine photo crew, who takes over her house for a shoot.

The episode’s frenetic cinematography heightens the feeling of a sensory overload, brilliantly bringing the audience into Suzie’s internal meltdown. As Piper told Vulture, the creators wanted the episode to unfold like “a literal panic attack,” and Piper’s shattered performance in the bustle of the photoshoot hauntingly evokes the feeling of a living nightmare.

The production design leans into Suzie’s isolation, immersing the viewer in her insulated country hamlet as her public persona collapses. The creators cleverly portray the disconnect between Suzie’s stardom and her real-life experience, ultimately offering a nuanced look at the personal impact of the hacking campaigns that have invaded the privacy of many high-profile actors in the last several years. Rather than a glittery, Sorkin-esque drama, however, the show embraces a more lighthearted, comedic approach that ushers the viewer into Suzie’s inner world and highlights the superficiality of Hollywood.

While at times the litany of characters can be hard to track, “I Hate Suzie” is worth pausing for, even if it takes a moment to get your bearings. The “I Hate Suzie” premiere is witty, fast, and introduces a charismatic protagonist the audience is immediately rooting for. It begins an in-depth exploration of the impact the photo hack has, shedding light on an untold side of a story that has played out in the news again and again in recent memory, with little attention paid to the pain the photo hacks cause. For fans of other sharp dramedies like “Succession” and “I May Destroy You,” “I Hate Suzie” is truly a must-watch.