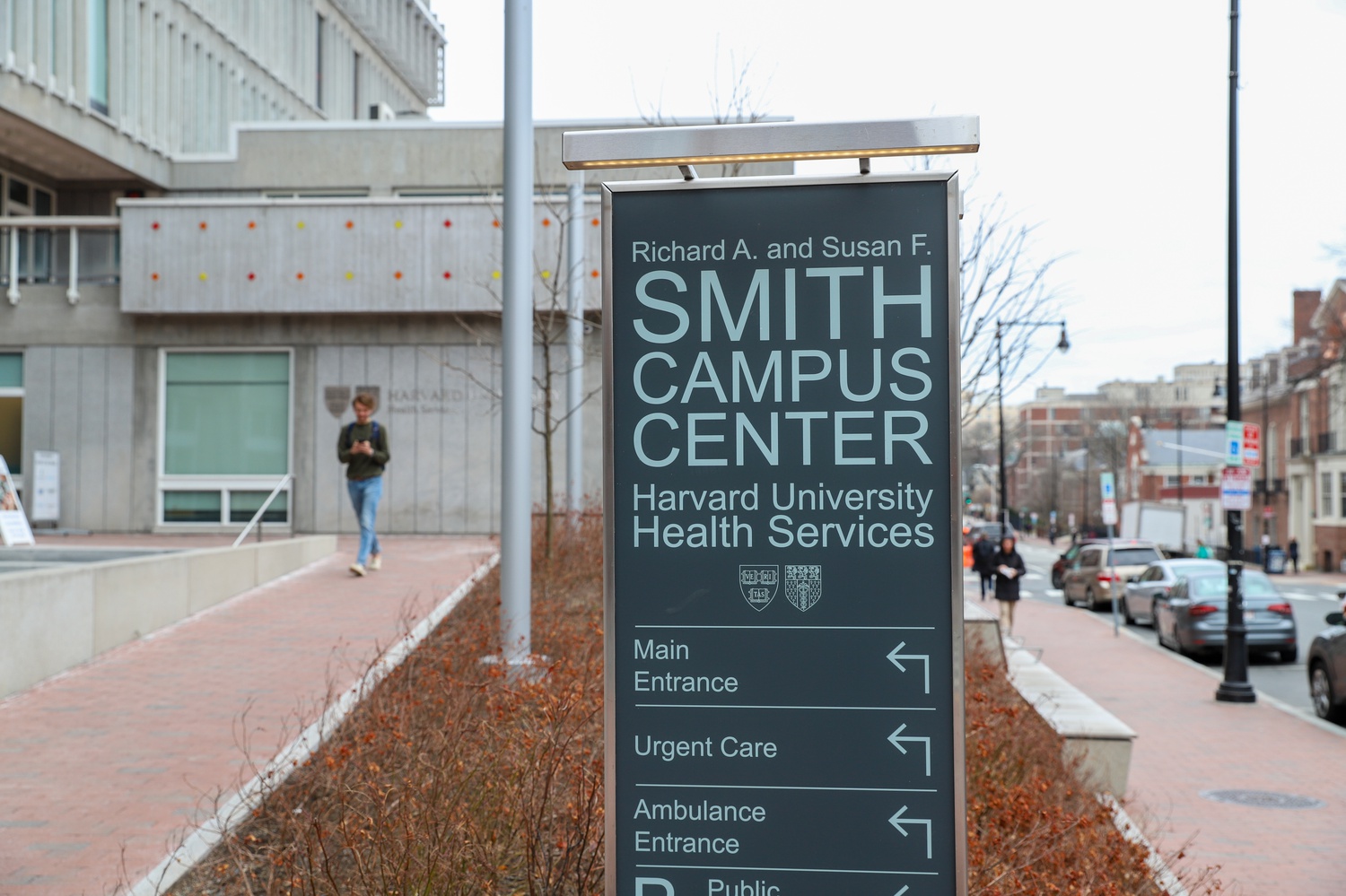 Harvard is gearing up to expand coronavirus testing and potentially obtain Covid-19 vaccine doses for its affiliates ahead of the spring semester, Harvard University Health Services Director Giang T. Nguyen said in an interview Monday.

Nguyen said health measures implemented during the fall semester were “very successful” in containing the spread of the virus on campus because Harvard affiliates adhered to safety guidelines and participated in frequent testing.

“Our community was very responsive to understanding that the risk was there,” he said. “By testing frequently, we were able to identify folks who were infected and then advise them to take themselves out of circulation.”

Though coronavirus cases among Harvard affiliates spiked in November, Nguyen said HUHS contact tracing attributed the surge to off-campus transmission — fueled by a nationwide rise in cases — rather than on-campus spread.

“By and large, the infections that we identified were people who were exposed off campus,” he said. “So the safety measures that were in place in our campus facilities and on our grounds were effective in keeping people who were here safe from being infected.”

Some undergraduates who lived on campus this fall told The Crimson last month they were confused by HUHS communications after initially testing positive for Covid-19, citing unclear procedures on how to handle subsequent contradictory test results and isolation.

Nguyen said he was aware of these student concerns, but explained that constantly evolving guidance from the U.S. Centers for Disease Control and Prevention and the Massachusetts Department of Public Health has made it difficult to maintain consistent protocols.

“Unfortunately, some of those changes happened right before Thanksgiving, right at the time when we were seeing increases in cases and when many of the students were being identified as having been exposed,” he said. “So you could have a situation where one person heard a recommendation one day, and then the next day the state has advised that we change our process — and in fact, that happened.”

With roughly half of all undergraduates invited to reside in Harvard’s dorms next semester, compared to roughly one-quarter in the fall, Nguyen said his office is preparing to test more people daily and anticipating the “very real possibility” that there will be a high positivity rate among returning students at the start of the spring term.

Still, he said the University’s plan to provide a single bedroom for each resident ensures there will be sufficient quarantine and isolation space if needed.

“The plan right now is for us to continue to use the spaces that had been used in the fall for isolation,” Nguyen said. “The isolation and quarantine spaces were more than adequate in the fall.”

Beyond Harvard’s gates, distribution and administration of a coronavirus vaccine developed by Pfizer Inc. and BioNTech — the first candidate to receive emergency authorization from the U.S. Food and Drug Administration — began Monday in the United States. Another vaccine produced by Moderna Therapeutics is awaiting the same approval.

Nguyen said the University is planning “for the possibility of being given access to one or both of these vaccines.” He said HUHS submitted a formal request to procure doses from the Massachusetts Department of Public Health for Harvard affiliates authorized to receive vaccination by the state.

In the meantime, Nguyen said his office is thinking ahead to operational challenges that immunization efforts may present.

Nguyen said once frontline hospital workers and long-term care facility staff and residents are immunized, he expects healthcare providers in the ambulatory setting — including HUHS — to be next in line.

“I don’t have an exact timeline yet,” he said. “But as soon as we know for sure, we would be letting the community know.”