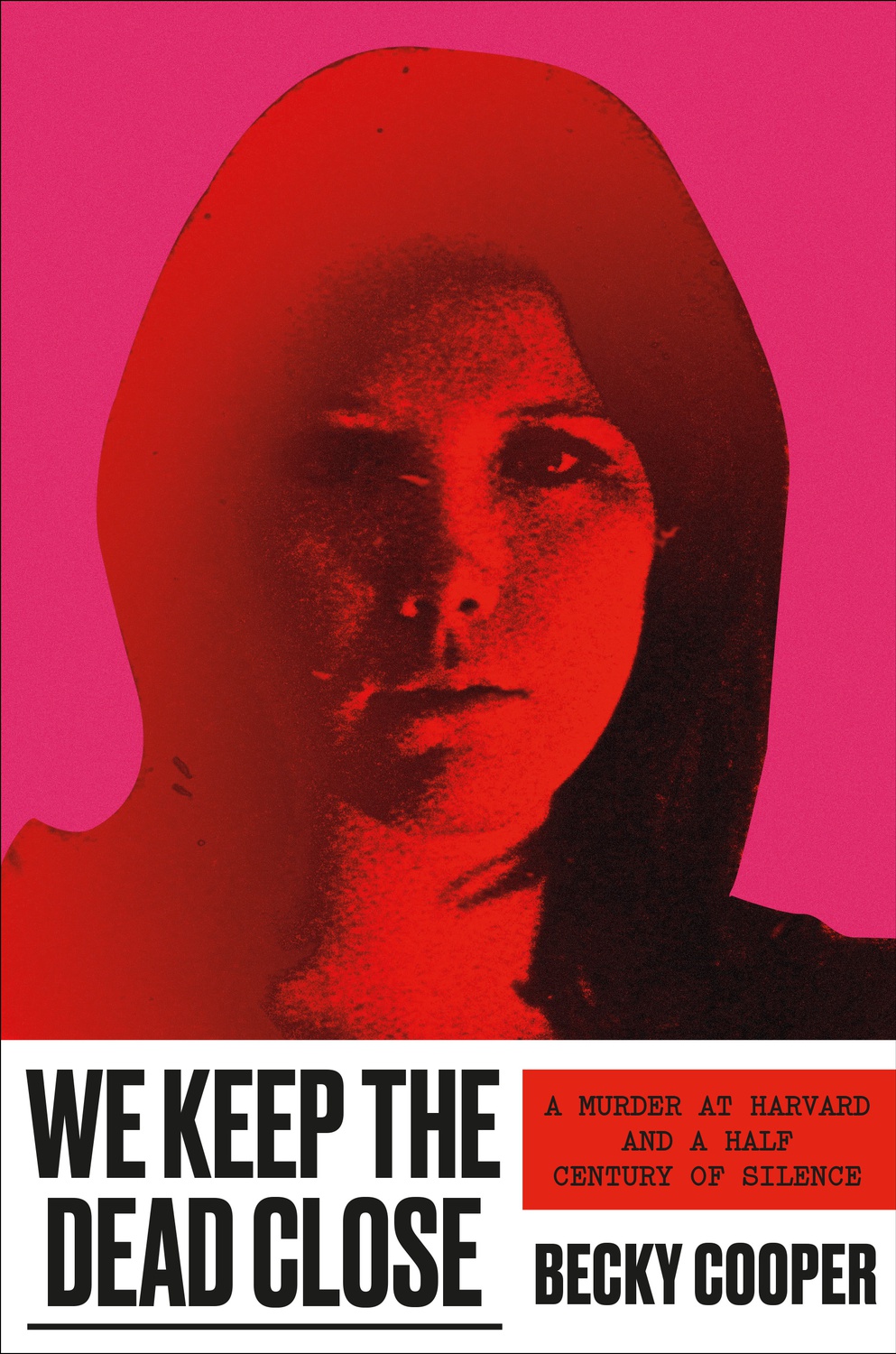 From Flour Bakery, house elves, HUPD, and waves of well-dressed sophomores heading to punch events, many details of “We Keep the Dead Close,” by Becky Cooper ’10, will be familiar to Harvard students. There is something both exciting and disconcerting about identifying familiar and tangible elements of one’s daily life in a story, particularly one about murder and conspiracy. In fact, this experience is likely part of what drew Cooper into the story of Jane Britton, an archaeology graduate student at the university who was murdered in 1969. “We Keep the Dead Close” is part true crime mystery, part memoir, and part academic history all wrapped into one expansive narrative that spans nearly 50 years. Cooper covers a lot of ground and presents a number of questions far broader than the “whodunit,” but at times, it can also feel like the book gets lost in that expansive ambition.

The story revolves Cooper’s decade-long process of uncovering the truth of Jane’s life and murder. The 1969 murder made a splash in national media at the time: A promising 23-year-old Radcliffe grad and Harvard PhD student was found brutally murdered in her off-campus apartment — and the Cambridge police couldn’t come up with anyone to charge. Over the years, the story becomes something of a myth among Harvard archaeology students, particularly as students clung to the rumor that she was murdered by prominent Professor Karl Lamberg-Karlovksy after the two allegedly had an affair. The book describes how Cooper first heard the stories as an undergrad and grew increasingly attached to Jane’s story, unable to let go of the mystery and Cambridge long after graduation.

The true crime aspect of the book is impressively thorough, and the description paints vivid images. The unnecessary detail and extraneous discussion, however, ultimately weigh it down. The degree of research and documentation is certainly impressive, the fruits of Cooper’s hundreds of hours of travelling and interviewing and combing through thousands of pages of archives. Jane is not the only character who receives nuanced consideration and a development arc; Cooper takes a magnifying glass to nearly every figure even tangentially related to the case. For example, she explores Jane’s brother Boyd, his relationship to his parents, his career in the military, as well as the complexities of the academic careers of nearly all the professors Jane had in the department.

For the most part, these explorations are well-written and interesting in their own right, but taken together they start to feel like tangents distracting from the main story. As a memoir, this may reflect Cooper’s own pursuit of dead ends in the cold case, but for a mystery arc driven by the need for answers, all this information can feel tedious — especially when much of it is ultimately irrelevant to the final answer.

Another issue that impacts the pacing of the book is its temporal organization. The book has seven main parts, each of which consists of small sections, many of which are less than two pages. While there is usually a logical connection from one section to the next, they hop around in space and time to the point that piecing together the chronology of the book’s events — much less the revelations, in this case — becomes a struggle. Most of the confusion stems from time jumps within Cooper’s life as she gathers information. One moment she is in Cambridge and the next she is in New York (from a period before she moved to Cambridge the second time). Sometimes the narrative feels like it is just meandering, particularly for readers who are less interested in the politics of archaeology. Cooper teases the fact that the Cambridge police made a breakthrough in the case in 2018 then jumps into another rabbit hole of a theory — before reminding us once again that the breakthrough is still coming. While this is clearly meant to build suspense, the result toes the line between generating anticipation and frustration.

The book shines when it puts the spotlight on broader themes inspired by Jane’s story. Even though the rumor about the affair with Lamberg-Karlovksy was ultimately unsubstantiated, its persistence speaks to the gendered power dynamics in academia. The book explores these issues both in the 1960s and today with stories of female scholars across multiple institutions who were driven out of their programs. Near the end, Cooper focuses on the issue of sexual abuse and harassment in the field and the way institutions like Harvard have histories of silencing complaints and protecting their own. While these issues are about much more than just Harvard, the complexities of engaging with and operating within an institution so old and powerful are embedded in the narrative; Cooper’s shifting sentiments towards Harvard’s oddities and potentially shadowy corners likely ring true with many Harvard affiliates who end up with some combination of affection and jadedness.

The one theme that falls a little flat, however, seems to be Cooper’s repeated insistence on Jane’s complexity. A key part of Cooper’s journey seems to be grappling with understanding Jane as a full person, and the book even ends on this idea. Yet frankly, it seems a bit too obvious to deserve so much attention. Coopers writes, “Jane’s defining characteristic seemed to be her ability to evade straightforward description.” But isn’t that just because she was a human being? Sure, the media and the rumor mill tend to reduce people to caricatures, but it can’t be that surprising that Jane was hard to completely capture; is any person easy to fully understand?

Overall, “We Keep the Dead Close” is a valuable read for anyone enamored by questions of gender, power, and conspiracy in academia — or even, frankly, in Harvard itself. Yet, in terms of a true crime page turner or shocking murder mystery, this story may be a little dense and detail-oriented to do the job well.