Fostering Digital Intimacy: How One Chicago Theater Company is Adapting to the COVID-19 Pandemic 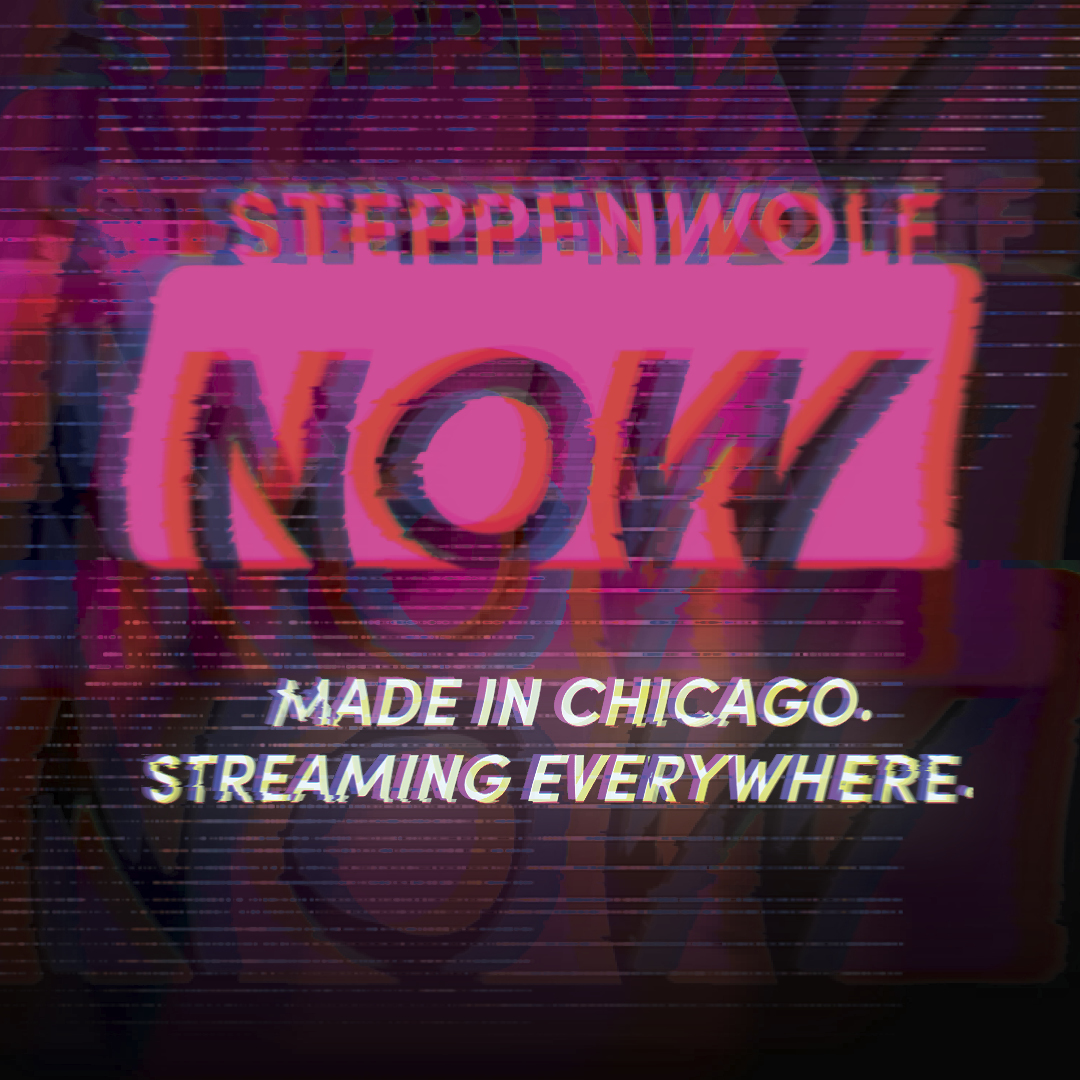 Theater thrives on physical proximity. What happens, then, when a global pandemic makes in-person performances impossible?

Since its establishment in 1975, Steppenwolf Theatre has become a hub of culture and arts in the Windy City, expanding to boast an impressive list of accolades including twelve Tony Awards and the National Medal of Arts.

In 2016, Steppenwolf embarked on an ambitious $73 million campus expansion that began with the opening of a new theater on 1700 N Halsted Street in Chicago. In a March 5, 2019 press release, the company confirmed its plans to open a 50,000 square foot building in the summer of 2021. The new complex will include, among other features, a 400-seat in-the-round theater, a “dedicated education floor,” and an atrium lobby, according to the March press release.

Steppenwolf’s physical presence, however, is not the only feature of the company undergoing profound changes during the pandemic. In an interview with The Crimson, Associate Artistic Director Leelai Demoz and Production Stage Manager Laura D. Glenn discussed the launch of Steppenwolf NOW, a wave of online programming that “offers a dynamic and innovative slate of immersive and visual experiences, radio plays, bite-sized programming, and episodic work,” according to the company’s website.

Demoz, who operated his own production company in Los Angeles before joining Steppenwolf in 2019, said collaboration, spontaneity, and a conviction to uplift performers struggling during the pandemic were essential to crafting engaging digital content.

“A lot of times, if you’re making a low-budget film, you just start. You know what you want to do, you know the ‘why’ you want to do it, you don’t necessarily know the ‘how.’ And in a lot of ways, this is what we did,” Demoz said.

“We want to work with the artists, the playwrights whose shows got cancelled. We started with that as the first initial path,” he added.

Many of the directors who participated in Steppenwolf NOW had written plays that were slated to run with the company but were postponed due to COVID-19, according to Demoz. Playwright James Ijames and director Whitney White — who collaborated on the 20-minute filmed play “What is Left, Burns” that details the renewed connection between two poets and former lovers — had originally joined forces for a play postponed until the 2021-22 production season.

“It really was a conversation and a dialogue: ‘Are you interested? Can you do this? We have a really short timeline. It’s not like when you write a play, it’s not in a year and a half from now. It’s, like, in a few months from now.’ So it was a very dynamic process that we’re still in the middle of, because we’re producing and editing,” he said.

Glenn, who joined Steppenwolf as an intern in 1988, has worked on a number of audio-only radio plays and filmed plays during the pandemic, including Ijames’ “What is Left, Burns.” Glenn said multiple technologies were used to create an immersive digital experience.

“For ‘What is Left, Burns,’ again, Zoom was the facilitator, but not the recording aspect of it. We used that so we could have a conversation, so we could try different things, so that everyone could speak — or not speak, as the case may be — but we were actually recording it through QuickTime, through iPhones, using other mediums to actually capture content,” she said.

Glenn underscored the challenges of being involved in the theater industry during the pandemic.

“It is a very terrifying time to be someone who just makes your living in live theater,” Glenn said. “It’s still, unfortunately, going to be a little bit of time before it’s safe for us to be in the theaters and people will feel safe to come back to the theater. I hope that this keeps people’s appetite for it alive.”

Demoz hopes Steppenwolf NOW will provide audiences with a chance to simulate the unique intimacy of live theater.

“The great thing about live theater is that you’re trapped in a room with other people, experiencing something at the same time. That’s really hard to replicate. But we hope that feeling of pausing and listening — without the ability to move forward and backward — and just being there has value for our audience and our members,” he said.

Artistic Director Anna D. Shapiro emphasized in an email the importance of connection and artistic engagement during the ongoing pandemic.

“Steppenwolf has discovered new innovative ways of storytelling and community building that will continue long after we’re back on the stage. One of the things that can be hard about theatre is how few people it can reach, yet in this moment of isolation, theatre makers are embracing the opportunity to connect,” she wrote.

With a $75 virtual membership, individuals can access the complete collection of Steppenwolf NOW’s digital offerings. The two-act radio play “Wally World” began streaming on December 16. Plays including “Red Folder,” “Duchess! Duchess! Duchess!,” “Where We Stand,” and “Ages of the Moon” will stream via Steppenwolf NOW in the months to come.