Portrait of an Artist: Chris Salvaterra '90 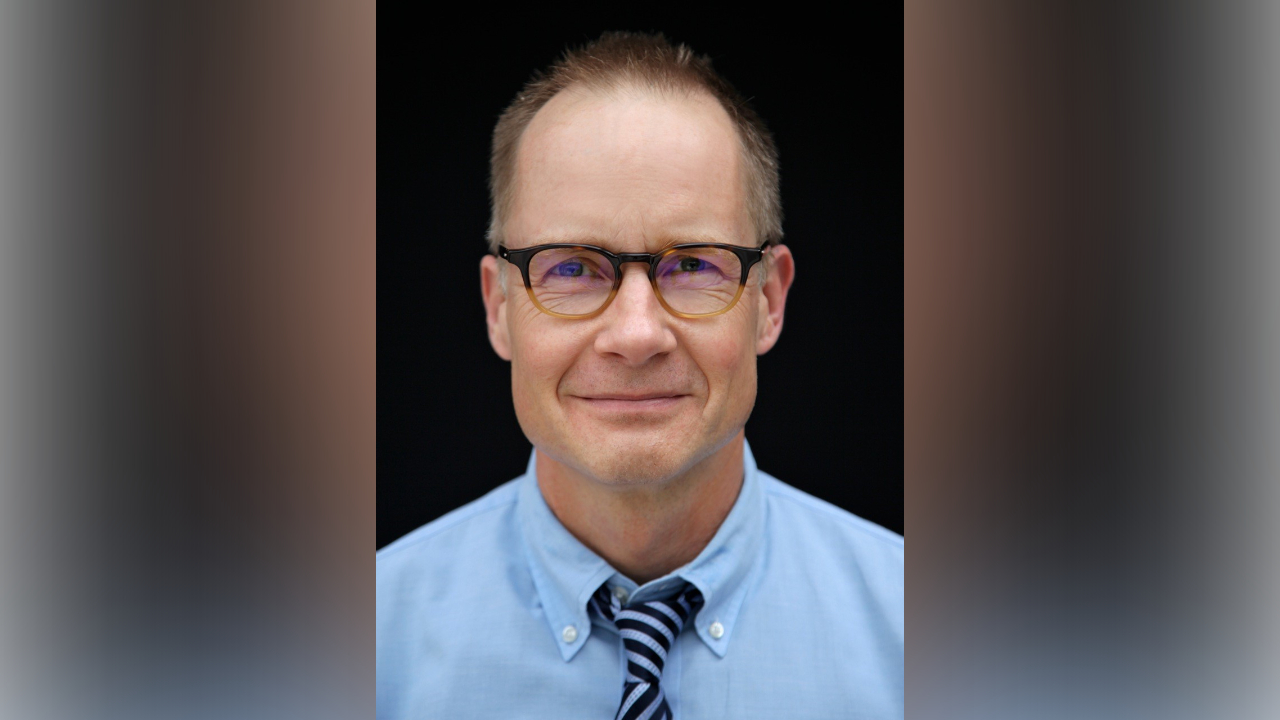 In the field of prestige TV, HBO reigns supreme. The network’s series, from “Chernobyl” to “The Undoing” to “Watchmen,” have captivated audiences and offered an escape in the midst of the pandemic. Chris Salvaterra ‘90, who got his start in film production after studying English at Harvard College, now oversees many of these projects as Senior Vice President for Drama Series, crafting the channel’s slate of shows. The Harvard Crimson spoke with Salvaterra over the phone about his work, the landscape of TV, and his advice to aspiring creatives.

The Harvard Crimson: Could you tell me a little bit about the work you do at HBO, and what that looks like day-to-day?

Chris Salvaterra: I am what you would call a creative executive in programming, so I'm part of the team in Drama Series that evaluates material that comes in (pitches, scripts, etc.) to determine whether we think it's appropriate for HBO. Once we acquire a project, I help to oversee and guide that project through development, production, post production — all the way up until airing

THC: What is your favorite part about working at HBO, and what are you proudest of in your work?

CS: My favorite part of working at HBO is the emphasis on quality. I was in the movie business for a long time... I got out of it because I started to see fewer stories that I was truly interested in being told, and I started to see more and more stories that I was interested in in the television format. To give you an example, I worked on a movie called “Syriana” that, had it been made now, would be, if anything, a miniseries as opposed to a theatrical film, and that just goes to show how the landscape has changed. The thing I'm proudest of that I've worked on at HBO is “Chernobyl.” And if you think about the subject matter of “Chernobyl,” 20 years ago that might have been a theatrical film, but now it's a miniseries. I love the emphasis on quality, and I love working in a television format, because you can just take your time telling the story.

THC: What draws you to a project?

CS: I would say what draws me most to any given project is if there's a sense of intimacy. I have a former boss who used to refer to the power of the intimate moment, and that's what drew me to entertainment in the first place. And that's what I look for in a project; if I feel emotionally connected to a piece of material, then that's really interesting to me. I think another facet of it at HBO is, what is the author, filmmaker or creator trying to say about the world we live in? Or if not trying to say something — because that could easily be sort of reductive — is this piece reflective of what's going on in the world today? If it's, say, “Chernobyl”; that was [set in] the ‘80s, but it was about the power of lies and the tendency of the truth to eventually come out, the betrayal of institutions, and the tendency of fascism to ignore the safety of the people… I felt that Chernobyl said a lot about where we are today in telling a story that's admittedly in the past.

THC: When did your interest in TV and film start, and how did you decide to pursue a career in production?

CS: My interest in TV and film started very early on with, you name it: “Star Wars,” “Raiders of the Lost Ark,” the John Hughes movies. And in television, “Family Ties” and “Cheers.” “Cheers” remains my favorite show of all time. In college, though, I didn't make the connection; it sounds ridiculous, but it was a much less connected, information-heavy world before the internet. So I didn't make the connection, at least not consciously, that there was an industry that made the television and movies that I love so much. It was a bit of a journey of discovery for me… I did a job at WCVB at the news desk, and it was a good experience, but it was a little too dry... I realized I wanted to tell fictional stories. One day I just decided to kind of pick up a pen and start writing something, and it was as if the heavens opened up... I went to the Office of Career Services, and there was literally a rolodex. There were a couple of cards there of graduates who were working in entertainment, but it was slim pickings. I decided that I was going to go out to California; I wrote for “Let's Go,” the travel guide, to get me out there, and then I slept on a friend's floor for a few months. And it took me a couple of years to get even an assistant job at an agency, and it's been this kind of long, slow marathon journey ever since.

THC: Do you think the pandemic has affected the kinds of shows you're able to produce, or the timeline? And do you think it'll impact the landscape of TV in the next couple of years?

CS: I do think it has; there's no way that it can’t affect the landscape of television. What we've experienced is what every company has experienced — we had to press pause on a huge number of projects. So we have a lot of projects on the runway, and there's some room next year, and then ‘22 and ‘23 [airing schedules] are pretty full... I think in those years, people are going to be like “I can't keep up with everything.” There's going to be a glut of product. The stuff that we’re shooting now, and things that have moved to the front of the line, are things that are more contained … we're doing another version of “In Treatment," which [has a] therapy session in every episode. Mike White's doing a show for us that’s set in a hotel. So we try to use the circumstances as an opportunity to make some things that are achievable.

THC: Do you have any advice for a college student interested in working in TV or film, or anything you wish you had known going into it?

CS: What I wish I had known going into it was advice that I got a long time ago, that I always refer to: It’s a marathon, not a sprint. Especially in these times, these current circumstances, you have to be patient. I think that people should use the resources at their disposal, a la the internet, to watch everything that they possibly can, to read everything that they possibly can. The amazing thing is, you now have PDFs of every script out there — so if you're a writer, if you're an aspiring producer, if you're an aspiring executive, that's all there for you.

I had to get a job at an agency so that I could have access to hundreds of scripts — they would have the script library with piles and piles of scripts — but now it's at your fingertips… And then lastly, approach it as a craft; whatever it is that you want to do in entertainment, you need to develop skill. And the foundation of that skill is storytelling, whether you're creating the story yourself in a certain format, or you're hoping to shape the story as an executive or a producer, or you're sourcing interesting ideas. It's all storytelling.

— Staff writer Harper R. Oreck can be reached at harper.oreck@thecrimson.com.