Arts Vanity: Coming Clean About My Twenty One Pilots Phase 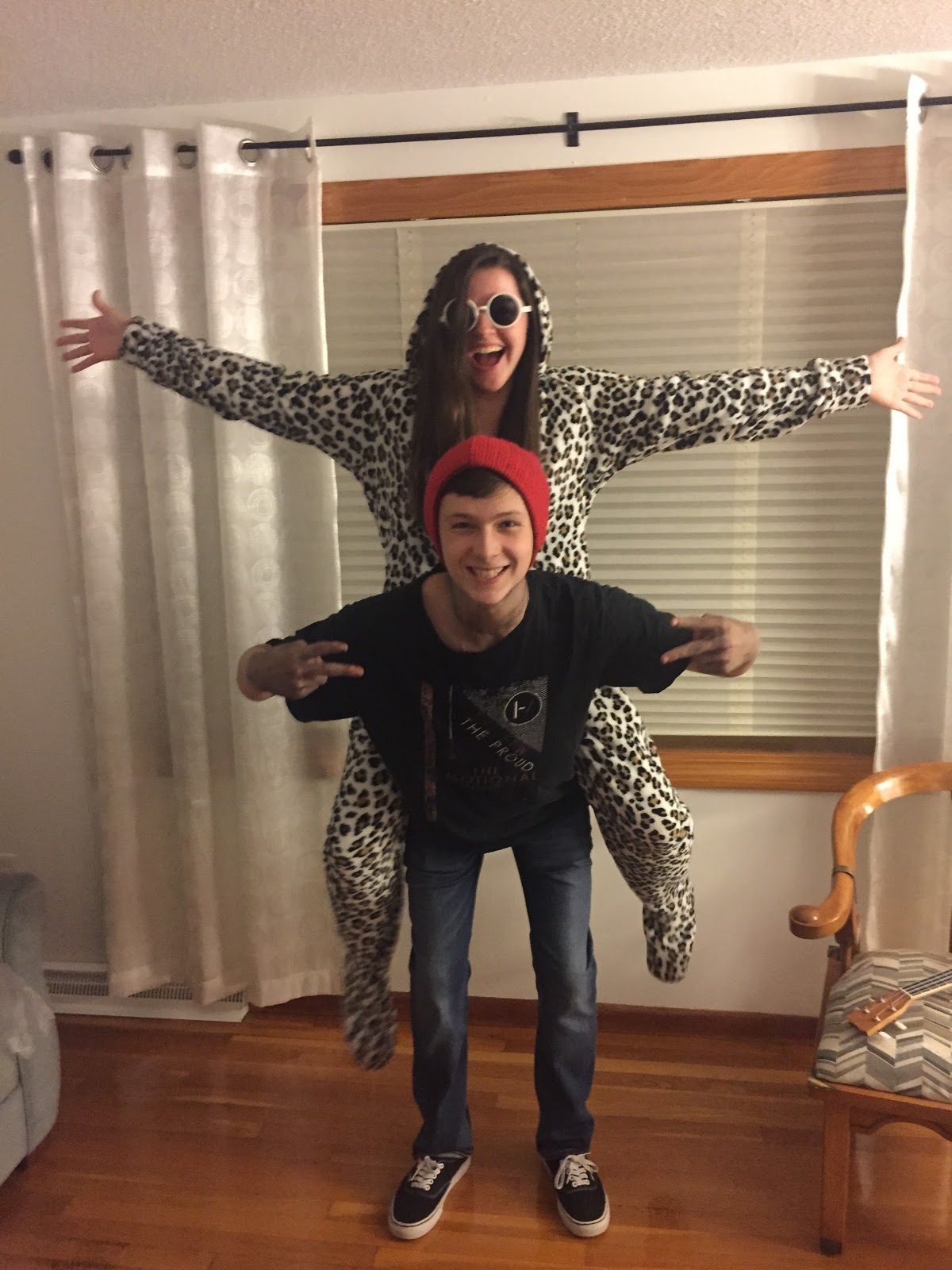 I need to apologize; I’ve been hiding something from everyone in my post-high-school life. I regret to inform the world that I did in fact go through a lengthy and intensely passionate phase where being a fan of the ukulele-screamo-pop-rock-sadboi-kind-of-rap band Twenty One Pilots was what I considered my core personality trait. I was the one to remind you that the O’s in their name should be written like this: Ø. I was Tyler Joseph for Halloween three years in a row. My senior quote is a lyric from the song “Migraine.” I was, regrettably, a stan.

If you haven’t heard about Twenty One Pilots much, or you’re wondering why this is such a difficult secret to divulge, let me discuss the reasons why being a TØP stan is so embarrassing. The fanbase goes by the name “The Clique” — a fitting title for a group of people who take everything just a bit too seriously. Stumbling into a Twenty One Pilots concert would feel like walking into a Tumblr meetup where everyone decided to wear red hats and yellow tape. These hoards of screaming teens are the type to flat-out ignore the opening act just to take a good picture of Tyler Joseph, with some caption relating to how he “saved their life.”

I’m allowed to make sweeping derogatory comments about this fan base because, for so long, I was one of the crazed fans hoping to tell these random white guys from Ohio just how important they were to me. Luckily for me, I could at least say I had a diverse music taste in high school because, alongside Twenty One Pilots, I listened to other artists like Panic! At the Disco, for example.

I didn’t understand at the time that obsessing over Twenty One Pilots was a way to channel all my teen angst into something that I didn’t realize could have potentially devastating effects on the future credibility of my music taste. We all grew up with guilty pleasure artists, I just happened to only realize late in the game that this particular preference was something to feel shameful about. On that note, maybe it’s important to stop shaming ourselves for the embarrassing things we enjoyed in the past, and instead start celebrating how these artists changed the course of our lives? For instance, I have Twenty One Pilots to thank for teaching me how to pirate songs for the first time. Without that education, I might still be listening to the only music I’ve ever paid for: Taylor Swift’s sophomore album “Fearless.” So for that feat alone, I am incredibly grateful for the knowledge and growth afforded to me by being a Twenty One Pilots stan.

—Joseph P. Kelly can be reached at joseph.kelly@thecrimson.com or on Twitter @JosephP_Kelly but please don’t let Twenty One Pilots Twitter find me.