Portrait of an Artist: Kevin O’Hare, Director of the Royal Ballet 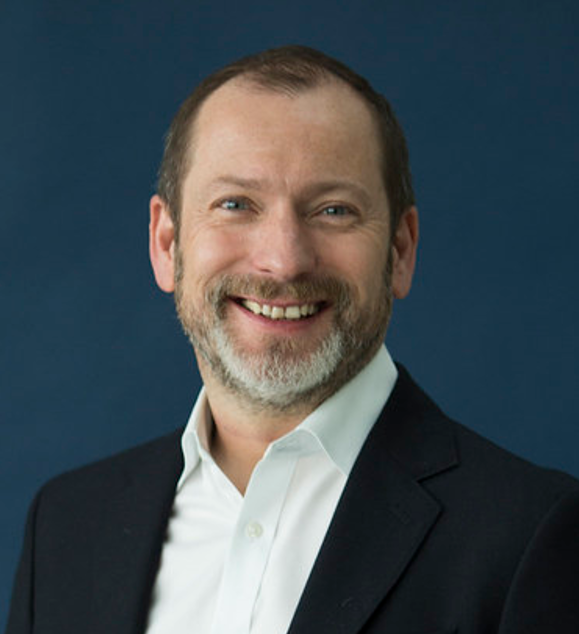 Kevin O’Hare has been Director of the Royal Ballet, the UK’s foremost ballet company, since 2012. In advance of the company’s Christmas adaptation of “Coppélia,” opening in select US theaters this January, The Harvard Crimson spoke with O’Hare about his vision for the company, the company's new cinema program, and the future of ballet on film.

The Harvard Crimson: Thanks so much for sitting down with us! You started studying at the Royal Ballet when you were 11. How have you seen it change since then?

Kevin O’Hare: I hate to think about it, but I’ve now been connected with the Royal Ballet for 42 years.

I think some things that haven’t changed are our commitment to telling stories, to really bringing the audience along in whatever that story is. We’re not just about two people dancing in the middle of the stage — everybody on stage is telling that story, everybody is important in that storytelling.

What has changed is the collaboration with so many different artists, which is really fantastic. I would say the physicality of the dancers is quite something. When I look at what they do now on stage, I think, gosh, I can’t even imagine myself doing that when I was dancing. They’re constantly pushing their body to its limits and really exploring what you can do within classical ballet. We’ve learned so much about how to use our bodies, and how to look after them. There are great dancers of the past [who] could give as much as the dancers of today, but it’s just a very different way of movement quality.

KO: Every time you put on a new ballet, it’s a risk. You’re putting yourself out there, putting the company out there. As director, when I’m nurturing young dancers, putting them on stage, giving them their first opportunity, that’s a risk. But they’re all calculated risks, and I think I’m really very confident in the results.

Just before the first night of “Woolf Works,” which was Wayne McGregor’s first full-evening ballet for us, I was sitting out there watching the dress rehearsal, just thinking, this is something new, this is something different from anything else we’ve ever done before. And that’s fantastic and that’s when it’s worth taking those risks. And I think that’s what we’ll be doing again with these new creations.

THC: Do you see film as a threat to live ballet performance in any capacity, a new opportunity, or something of both?

KO: I don’t see it as a threat. What I found really fascinating was that this year, when we toured in Japan, you felt that people really wanted to see the dancers, and they knew the dancers, and that was through the cinema program and what you see online.

And I noticed that in LA as well, the first night they were screaming dancers’ names when they came out. The two are actually helping each other, I think. Because we’re one of the companies that has the most of these cinema relays coming out every year.

THC: What is it about the Royal Ballet’s approach that takes it beyond the technique?

KO: I think we’re very keen on making things as natural as possible. Of course, the ladies will be in pointe shoes and the guys will be in tights. We try to be as natural as possible, and [have] the emotions as real as possible, and I think that is the key to drawing people in. You have to reach those people that are in the atmosphere of the Royal Opera House, but it’s the same way as you’re reaching that person in the cinema who’s really close to you. And I think you do that not just by some exaggerated way of telling the story — it really has to come from believing in it. That’s what we try to bring to the dancers. So I think it’s really important for us that we treat everything as naturally as possible.