‘Cleanness’ Is Beautiful, But Vague 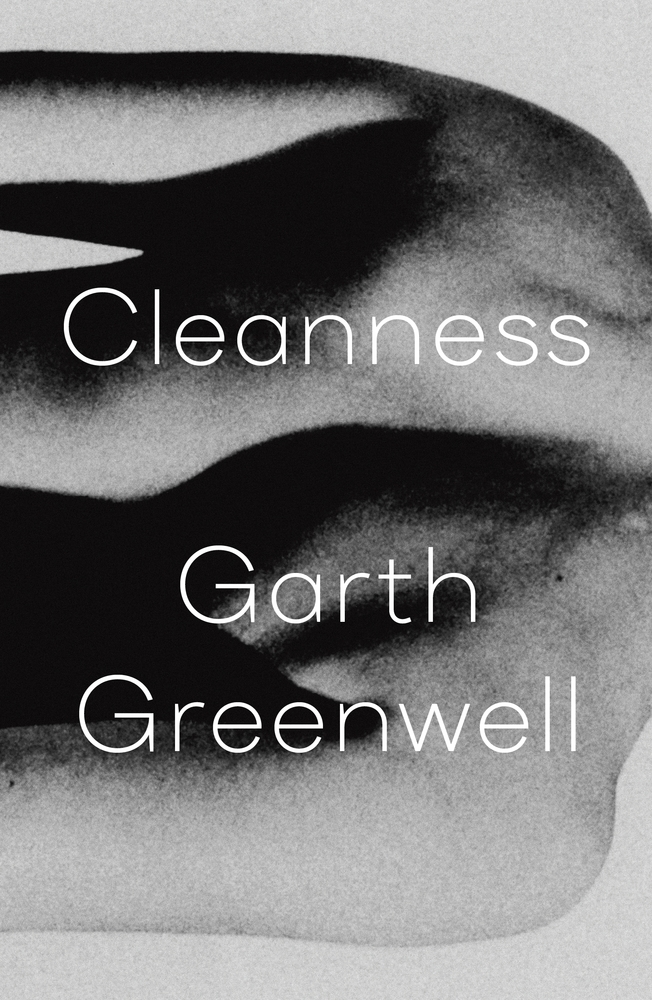 “Cleanness” is a testament to writing as an art form, proof that sometimes beauty lies in the technical details. In his sophomore novel, Garth Greenwell writes sentence upon sentence that shimmer with truth, with desire, with shame. It’s a meandering novel — it contains more rumination than active plot — although the short sections and well-written prose keep the story flowing. But this may not be the book for everyone: While it offers a thoughtful look at an American abroad in Bulgaria, “Cleanness” takes a turn toward the graphic.

There is something harmonious about the symmetry of “Cleanness.” Divided into nine chapters of roughly the same length, split evenly amongst three sections, the novel is forced into a sense of structural cohesion despite the fact that chapters jump around in time. The first and final chapters focus on the narrator’s interactions with his students outside of school, where his identity as a queer man in a non-BGLTQ-friendly country becomes more prominent and he blunders in his role as a mentor. In the first, he fails to console a student who is heartbroken after coming out to his best friend and first love. When his words fall flat, the narrator laments, “That’s the worst thing about teaching, that our actions either have no force at all or have force beyond all intention ... that the consequences echo across years and silence, we can never really know what we’ve done.” The final chapter circles back to his past students as the narrator spends a night out with some students he used to teach and oversteps his boundaries dancing in the club and staring at the urinals. The chapters bookend the novel in a beautiful way, showcasing the reality of the teacher who is still learning how to be himself.

The second and penultimate chapters exhibit a similar mirroring: Both graphically depict sexual encounters with men the narrator meets online, but in the early chapter the narrator is submissive until he flees out of worry for his safety whereas in the later chapter the narrator plays the dominant role. Early on the narrator relishes being beaten by the larger man but quickly realizes, “I couldn’t bear to return to the helplessness I thought I had wanted.” When the roles are reversed, the narrator is ashamed of how much he enjoyed causing his sexual partner pain, he covers his face “which was wet with tears.” The novel comes full circle as the narrator investigates both the shame and the pleasure he feels playing submissive and dominant roles during sex.

Where the novel truly shines is its middle (and only titled) section, “Loving R.” Each of the three chapters explores the narrator’s relationship with R., a student — although not the narrator’s — who has not yet come out. Greenwell writes brilliant prose when R. is at a chapter’s center. The narrator thinks about saying goodbye to R.: “I struggled against it; he was worth struggling for … as was the person I found I was with him.” Even the sex scenes end with a tenderness the others in this novel lack, as the narrator thinks, “I love you, anything I am you have use for is yours.” These chapters are full of longing and love, but they also provide a wonderful lens — that of a couple of foreigners in love exploring the cities of Europe — that the other chapters lack.

Unfortunately, the book lacks cohesion and ambiguity abounds throughout. After all, no one is ever given a name: Instead, everyone is referred to by a first initial. The chapters skip around and provide only the roughest sketch of the narrator’s life during his time in Bulgaria. At times, the book feels more like a collection of loosely connected short stories than a singular narrative. Despite the very intimate descriptions — both of body and of mind — it is easy to feel distant from the R.’s and M.’s and Z.’s of the narrator’s social world.