What the Hell Happened: HQ Folds Due to 'Sociopathic Delusion' 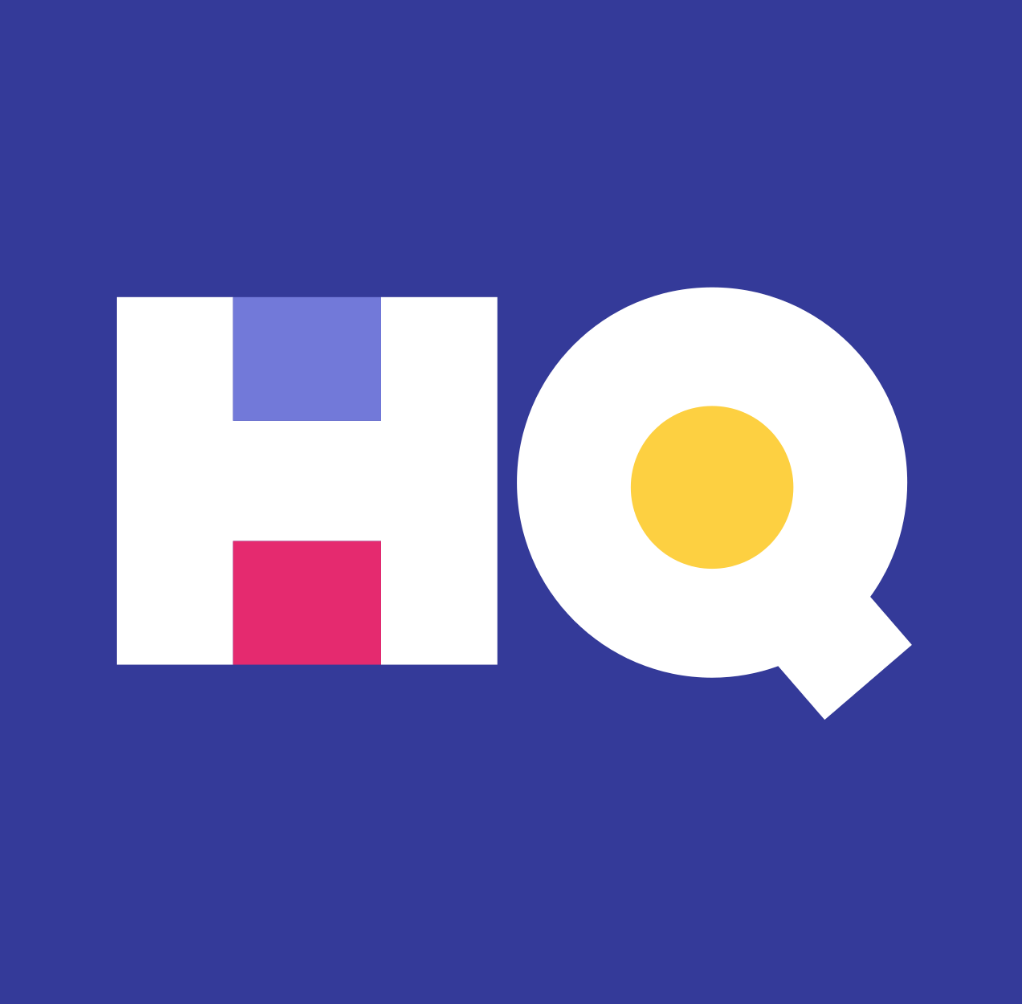 Trivia game HQ, which once offered prizes of up to $300,000, held its final round the night of Feb. 14, following the announcement that the company would cease operations. The game was played for the final prize of a rousing $5, contributed by host Matt Richards.

The former home screen staple, whose parent company recently went under, did not fall gracefully. On Feb. 15, Scott Rogowsky, the original host, tweeted in a passionate thread that the company was “poisoned with a lethal cocktail of incompetence, arrogance, short-sightedness & sociopathic delusion,” implying that the collapse could have been avoided. The company is no stranger to misfortune — in 2018, cofounder Colin Kroll tragically passed away from an overdose, causing the company to falter. By this point, however, the app was already declining from its once near-universal popularity.

For those of us in college, HQ evokes memories of playing with friends after leaving high school for the day — but this was not a game limited to a small population of young users. BBC news estimates that at its prime in early 2018, the show reached up to 2.3 million players in one round.

The app offered a free game of trivia with a live host, originally Scott Rogowsky. Because the game only happened twice a day at a specified time, it brought people together from across the globe. The game democratized the world of game show television, bringing it into people’s homes and hands twice a day with the chance to win cold hard cash (though you would likely have to split between a very large winner base). The final show featured the hosts consuming alcohol and holding nothing back with their language in their last hurrah.

After running out of money, the company leaves 25 full-time employees without a job, joining the ranks of apps such as Flappy Bird and other flash-in-the-pan game sensations. However, there may be hope — on Feb. 18 co-founder Rus Yusopov tweeted that “HQ WILL LIVE ON” after he had found a new buyer for the company. Nothing seems concrete yet, but for avid HQ fans, a new-and-improved HQ trivia may be forthcoming — so make sure to tweet at Yusopov “if you have ideas on how to make chapter 2 of HQ even better than chapter 1.”