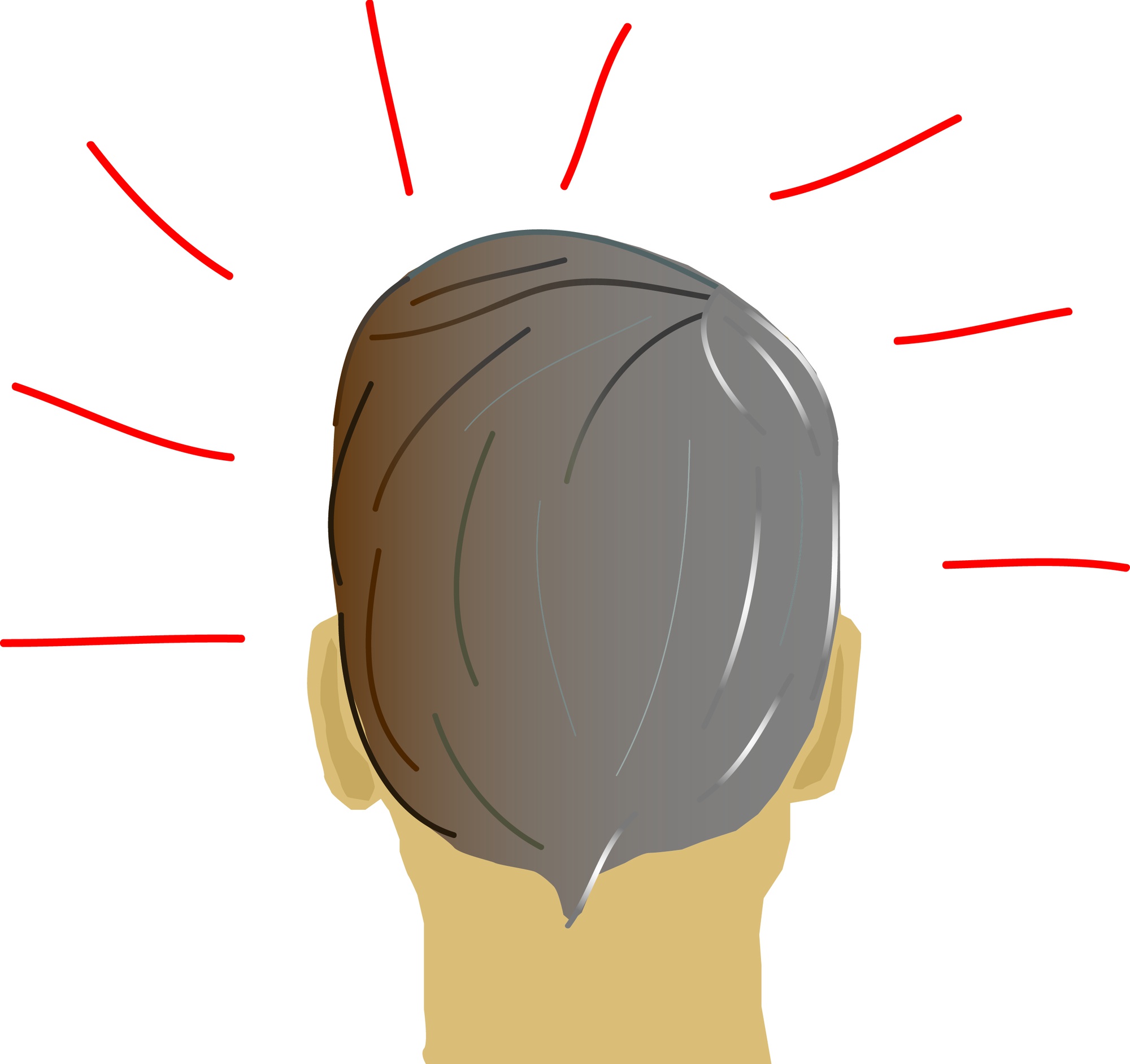 Harvard researchers shook the scientific world to its core on Jan. 22 when they proved that stress makes hair turn gray. On the heels of their groundbreaking discovery, the researchers have published a series of equally revolutionary papers.
By Jane Z. Li

Harvard researchers shook the scientific world to its core on Jan. 22 when they proved that stress makes hair turn gray. On the heels of their groundbreaking discovery, the researchers have published a series of equally revolutionary papers:

The Sun Rises Every Morning and Sets Every Evening

For millions and millions of years, the sun has risen and set each day. Our lab, however, decided to finally remove the ambiguity of this process through controlled experiments and calculated methodology. We are confident that we will reshape the field of astronomy with this publication.

Using advanced meteorological technology, we calculated the exact time the sun would rise each morning and set each evening. With our newly developed algorithm that factors in age, race, gender, shoe size, and favorite hand sanitizer scent, we selected one representative of the entire human population each day for one year (the duration of the study). This representative was tasked each morning and evening to ensure the sun did what we hypothesized would happen, based on millennia of data.

Riding a Scooter Through Harvard Square Causes Pedestrians to Hate You

Pedestrians in the Square have been plagued by riders of Razor scooters for years. With the introduction of motorized scooters in Cambridge, reports of disgruntled passersby being shunted aside or rudely forced to step off the sidewalk have spiked. Our team was interested in analyzing the current public opinion regarding those who ride scooters; we ultimately hope to confirm that the general biases against scooters are not unfounded.

Data was collected from a randomly selected sample of scooter riders (SR); N=156. The control group consisted of pedestrians; N=112. Responses were sorted by type of scooter (Razor kick scooter, Razor electric scooter, Lime, Bird). Members of the SRs group self-reported the number of times they experienced adverse behavior (AB) from a pedestrian: being cursed at, bumped, given dirty looks, or shoved off the scooter which was then hijacked by a stranger.

Our analysis shows that riding a scooter results in an average 31200.04 percent increase in ABs from pedestrians. The control group reported only two instances of AB, both of which occurred when a Bird scooter rider yelled at them to “Get the fuck out of my way!” Each SR reported at least one instance of AB; the maximum was 27, for a total of 624. Bird scooter users reported the highest frequency of ABs.

Living in the Quad Makes You Stronger

Many believe students living in the quad have on average a two standard deviation greater mass of leg muscle than students living in River Houses. Our team sought to investigate the physical differences exhibited by students who have lived in the quad for one year or longer, ultimately hoping to verify or debunk the advantages touted by quadlings.

A sample of six students was randomly selected from each river house within the strata of juniors and seniors. 18 students were then randomly selected from each quad house. A student from each river house was paired with a student from one of the three quad houses (54 pairs total). Each pair engaged in a squat hold competition to determine which house was superior. Wins and losses were tallied for later data analysis.

Out of the 54 matches, river houses lost 48 and won five, resulting in a 9.26 percent win rate for the river compared to an 88.9 percent win rate for the quad. (Note: The final match was a tie, as a Bird scooter rider crashed into a pair as they were walking to the match, rendering both combatants incapacitated. This instance was scrubbed from our data analysis). Our analysis of the matches indicated greater leg strength in quadlings as well as a penchant for smack-talk, which one student credited to “dealing with bullshit about the quad for the last two years.”

Living in the quad makes your legs buff and your roasts more devastating.

Public response has been overwhelmingly positive, with surveyed individuals declaring their endless gratitude for these scientists’ dedication to confirming previously unproven phenomena.

The world eagerly waits for the publication of their latest project: “Dwayne ‘The Rock’ Johnson is Not an Actual Rock.”